New in the Collection 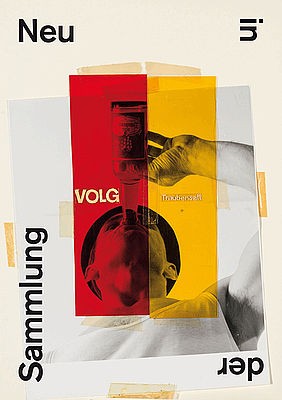 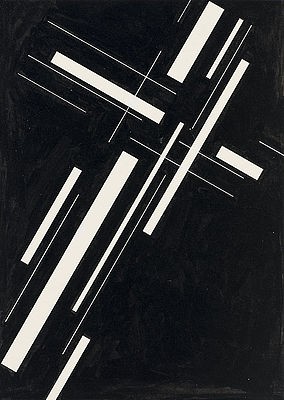 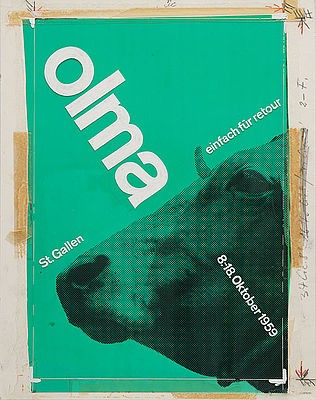 Swiss-born Josef Müller-Brockmann (1914–1996) was one of the most influential graphic designers of the 20th century. He first made a name for himself as an illustrator and designer of exhibitions before turning to functional, informative graphic design. With his geometric compositions, technical experiments with photographs and his consistent use of the typographic grid he achieved worldwide renown. He was one of the founders of the magazine “Neue Grafik”, which quickly established itself as the leading medium in the area of constructive graphic design. His pioneering designs for the Tonhalle Zürich and his signage for Swiss Federal Railways are today still regarded as icons of Swiss graphic design. The format “New in the Collection” offers an insight for the first time into the complete work of Müller-Brockmann, which has been left to the Museum and is currently being processed.