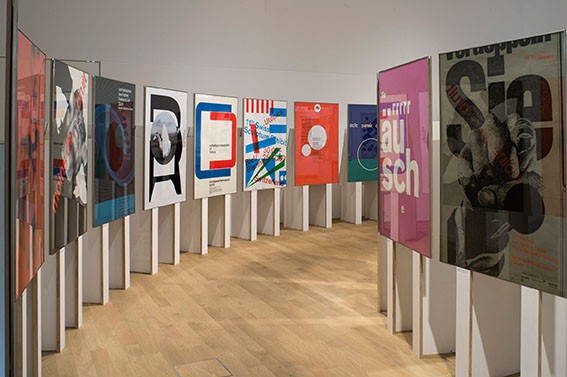 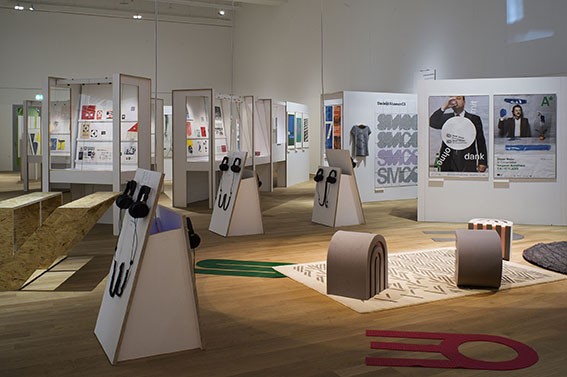 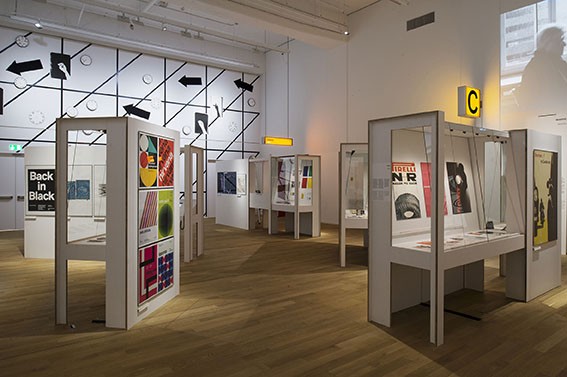 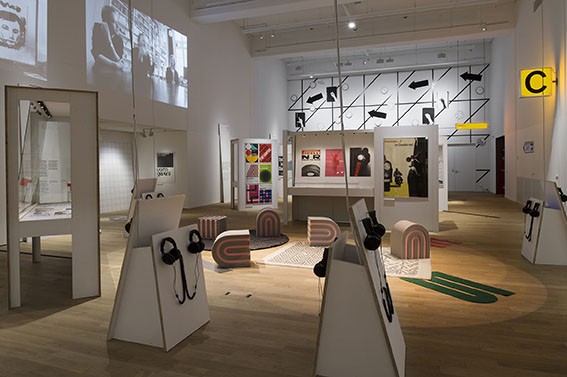 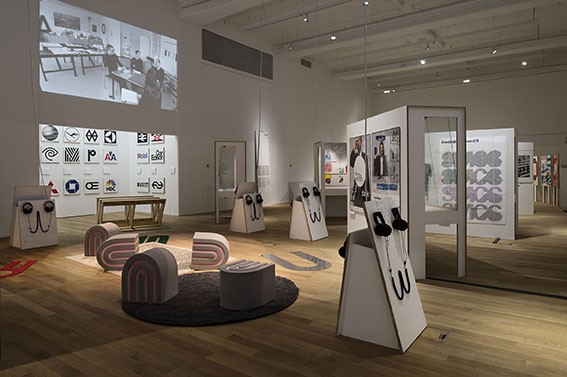 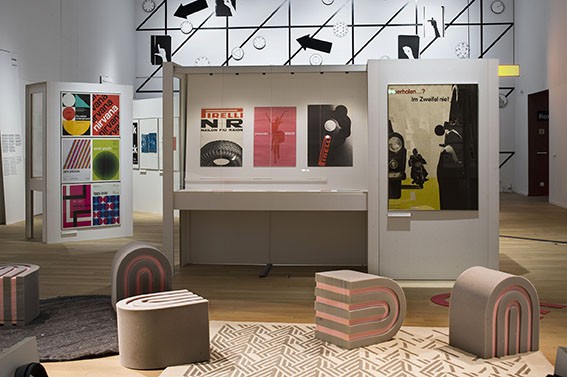 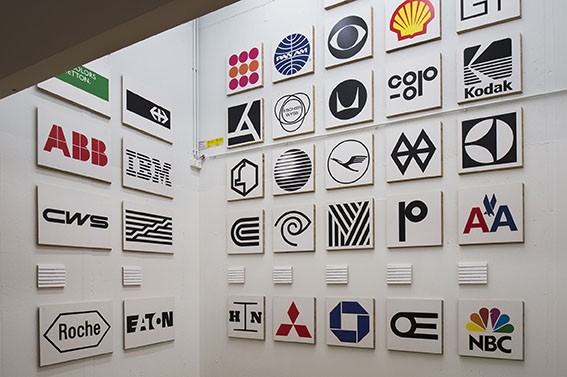 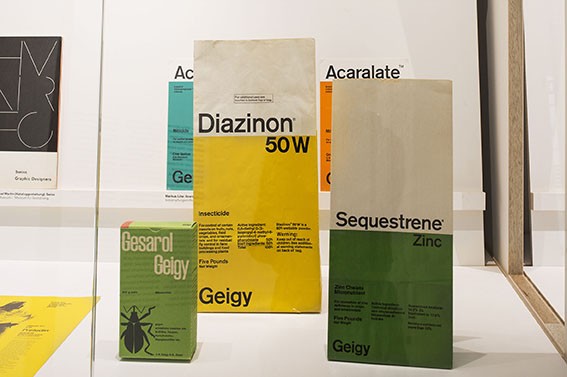 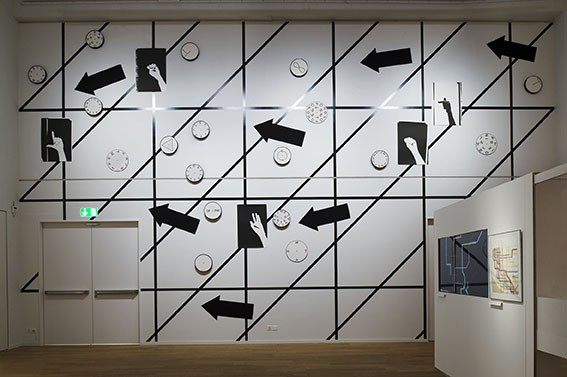 Plain, functional graphic design is highly topical. Amidst the visual opulence surrounding us today precisely condensed posters or the carefully composed systems of symbols used in airports seem spectacular. Back in the 1960s pioneering achievements of this kind formed the basis for the international success of Swiss graphics. With founding fathers such as Josef Müller-Brockmann, Karl Gerstner or Armin Hofmann, reduced design under the name “Swiss Style” developed into a movement that pointed the way to the future. Designers like Massimo Vignelli or Wim Crouwel established the minimalist aesthetic worldwide. The exhibition traces the successful spread of “Swiss Style” and confirms its relevance with a selection of contemporary works, for instance with a critical intervention of "Experimental Jetset", an Amsterdam-based trio of graphic designers.

Guided Tours, Exhibition Talks, Workshops and more
The educational program of the exhibition opens a dialogue by means of tours and exhibition talks. It offers creative confrontations in workshops, as well especially program for schools or for families.

Complementary to the works shown in “Swiss Style”, a presentation of the work of Josef Müller-Brockmann is on display in the neighboring room. With this look at the complete work of Müller-Brockmann the museum pays tribute, within the framework of the series “New in the Collection”, to the substantial donation that recently became part of the collection.
www.museum-gestaltung.ch