On the Return of the Repressed 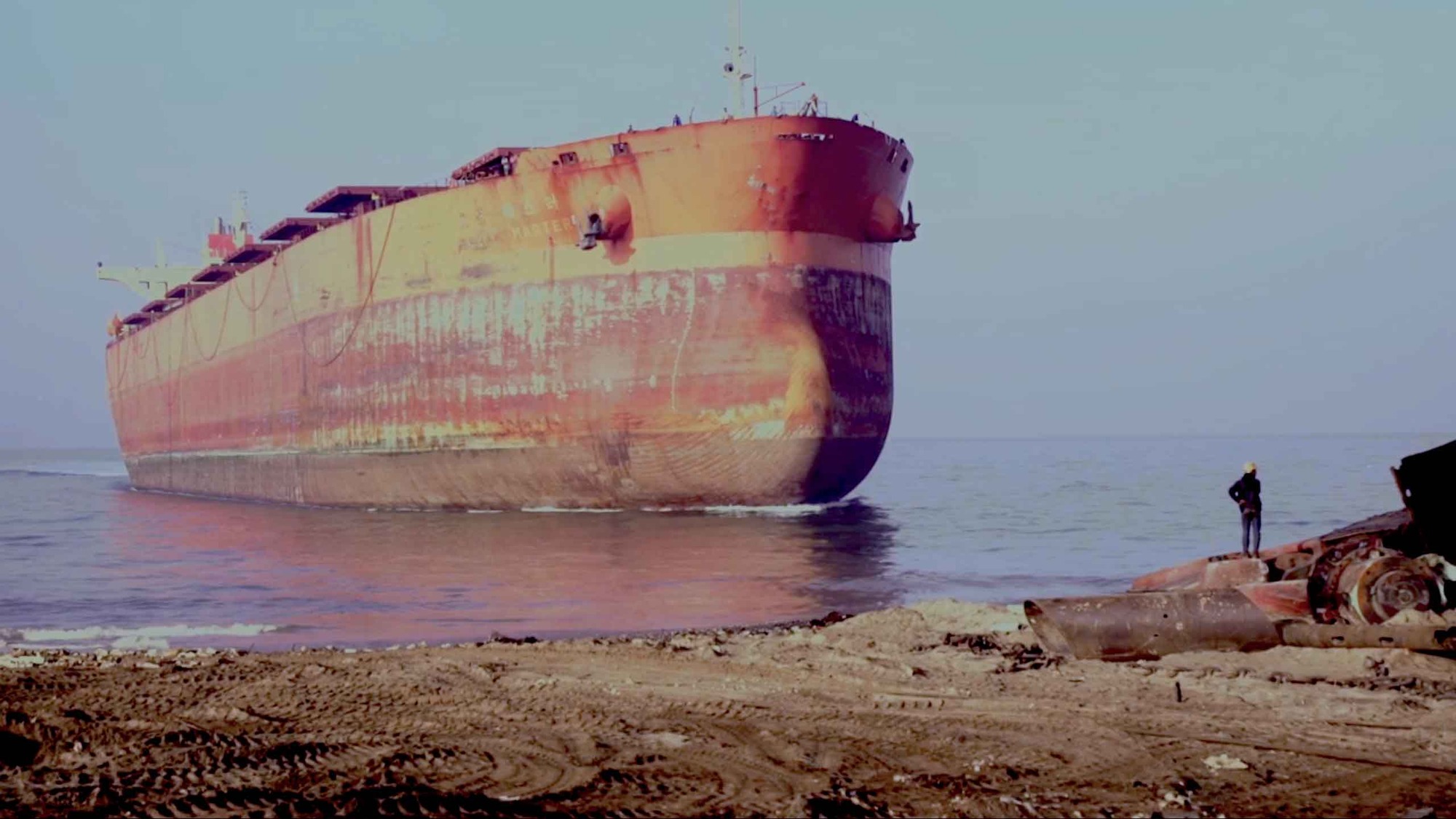 Hira Nabi, All That Perishes at the Edge of Land, 2019 (filmstill) Single-channel, digital © courtesy Hira Nabi. 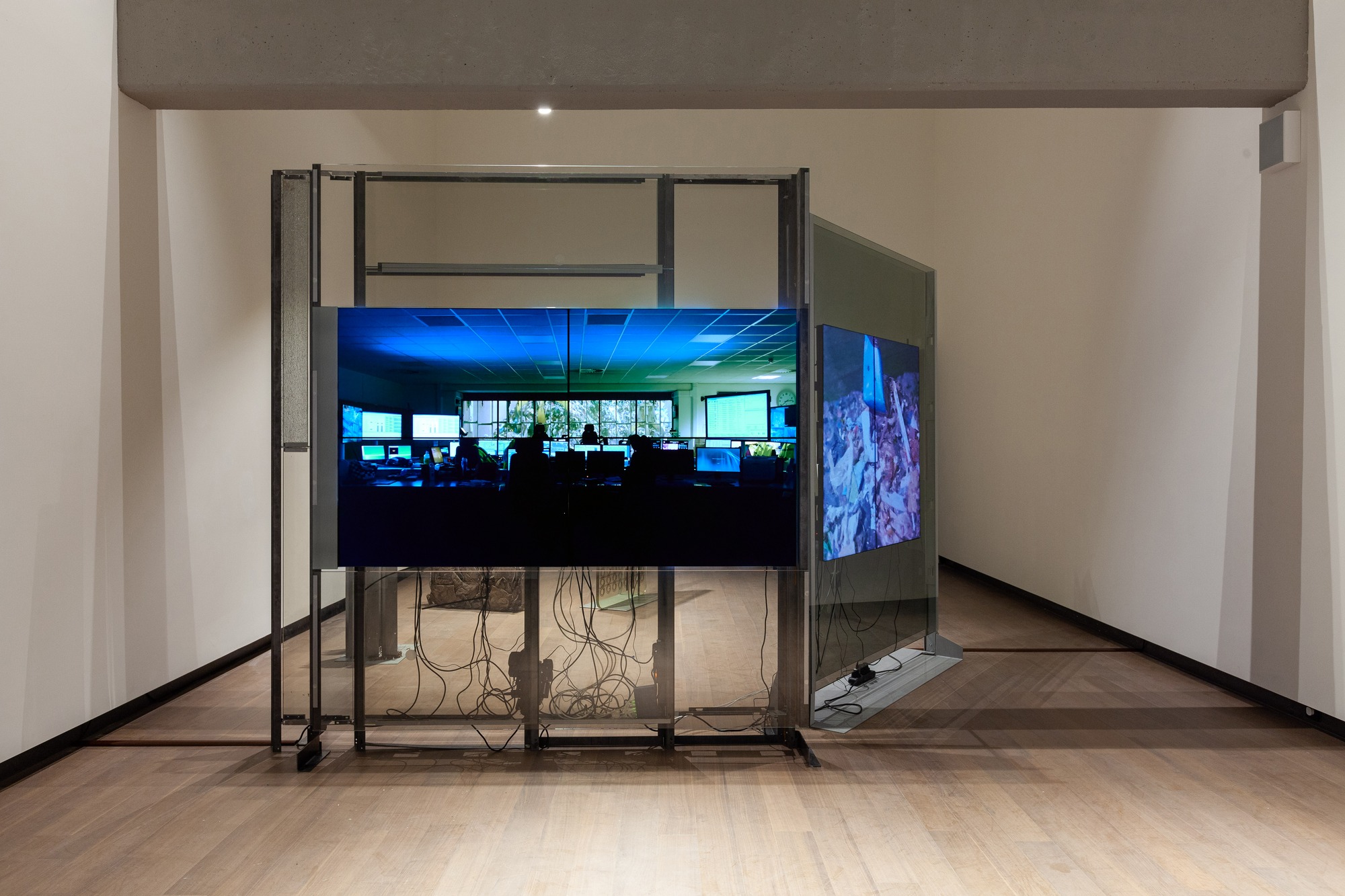 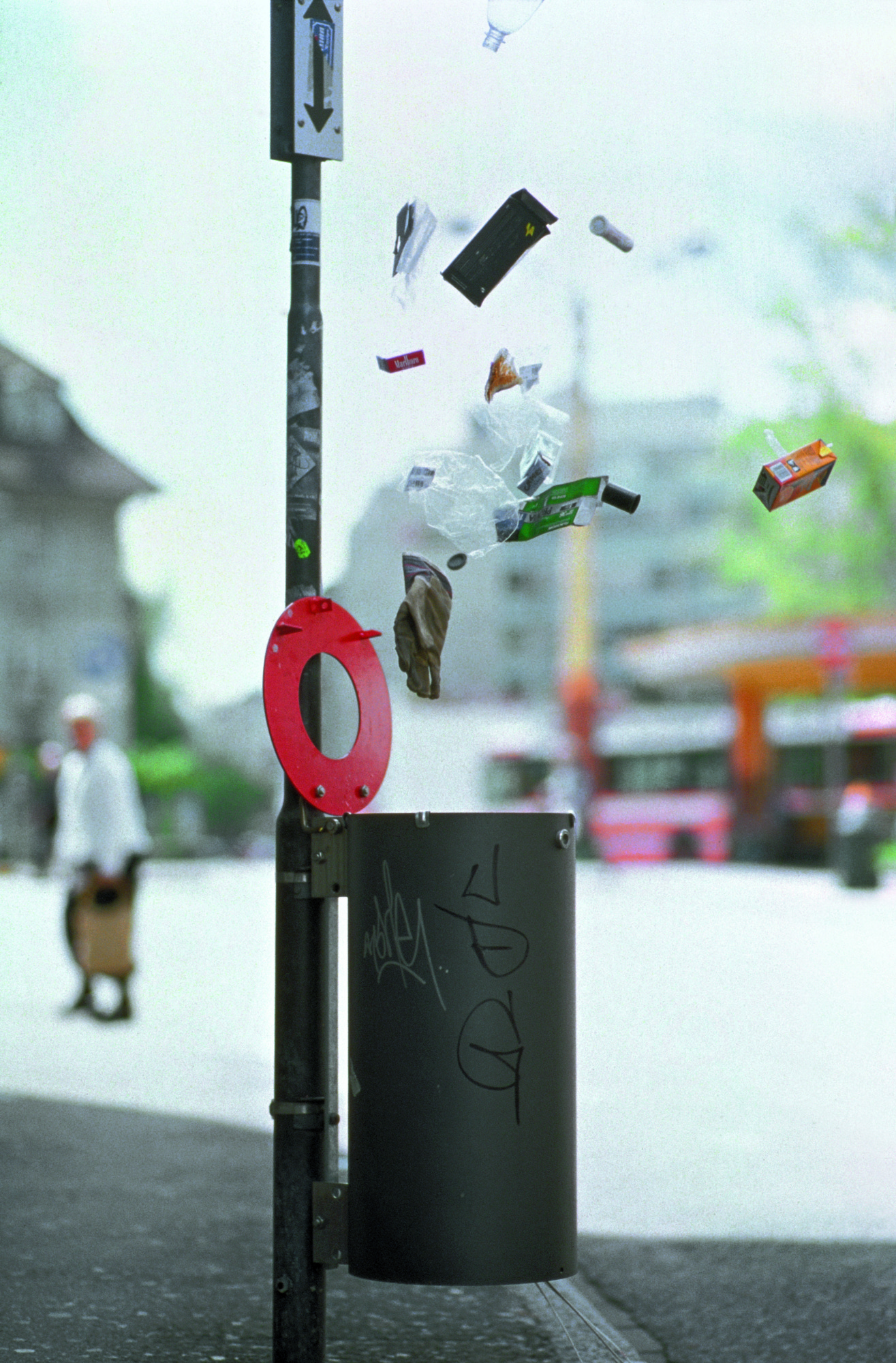 Eric Hattan, Jet d’OH!, 2000, Waste bin, waste, release mechanism, 120 cm high, ø 40 cm © Photo: 2000, Claude Joray, courtesey Transfert, Biel/Bienne
The current planetary crisis has ensured that the proliferation of environmental pollutants has once more become a focus of artistic practice, alongside climate change and mass extinction. The group exhibition Territories of Waste at Museum Tinguely focusses attention on this contemporary artistic engagement and asks where such discussions are taking place today, as well as taking a new look from this perspective at the art of the second half of the twentieth century. The group show is intended as an accumulation or gathering of many voices that takes the dynamically mixed quality of waste seriously as a structuring concept. The exhibition landscape that spreads out from a central point is connected by six main themes that run through it like a network.