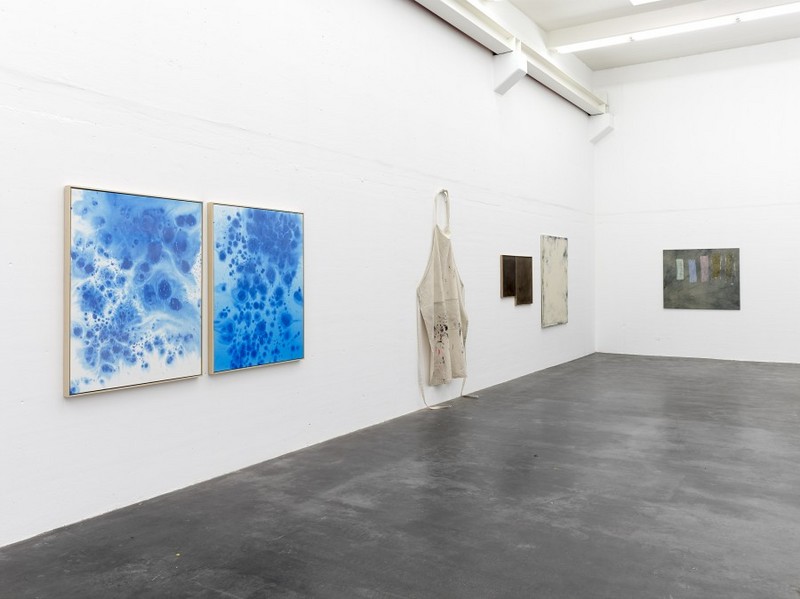 Unfinished Season was curated to include artists whose work was representative of a 'radical epistemology' – those nearly unconscionable systems for unanswerable questions regarding the meaning of art.

Making work is rarely about making an individual object as it is developing a way of knowing art. Artists play games, perform in character and drag, and conjure pear-shaped and half-baked rationalities; these myriad approaches compose self-defining parameters that get repeatedly rewritten into thick visual tomes. The crenellated intricacy of an artist's oeuvre take decades to develop and far longer for art history to pull apart again.

“Art is too self-confident, audaciously self-confident, and too high-flown, for it is no way bound to answer for life. And, of course, life has no hope of ever catching up with art of this kind.” M.M. Bahktin “Art and Answerability” (1919)

Contemporary art abounds with stylistic variation. Art is likely the most broad, diffuse, and chaotic, it has been in its short and relatively narrow history - a history that is bound by dogma, myopia, and feyness. Styles become taxonomized by their disciplines, geographically and chronologically into movements and periods, each with their archetypal figures who cognitively or conceptually represent the category. Each work being not for itself, but as categorical pieces in a historian's knowledge game. However, the unaccountable nature of art tends to resist such historical indices, and the works and artists who are incorrigible in their aesthetic disregard to such a process, tell us more than any other about what art means.

“But I realized something. About art. And psychiatry. They're both self-perpetuating systems. Like religion. All three of them promise you a sense of inner worth and meaning, and spend a lot of time telling you about the suffering you have to go through to achieve it. As soon as you get a problem in any one of them, the solution it gives you is always to go deeper into the same system. They're all in rather uneasy truce with one another in what's actually a mortal battle.” - Lanya Colson in Samuel R. Delany's Dhalgren (1975)

Unfinished Season brings together a group of artists whose works are rare in their approach. They address how the relationship between art and meaning is modeled and represented; Each is an undertaking at loose ends – unsettled, unfinished, and yet to be fully understood.
www.galerie-nagel.de