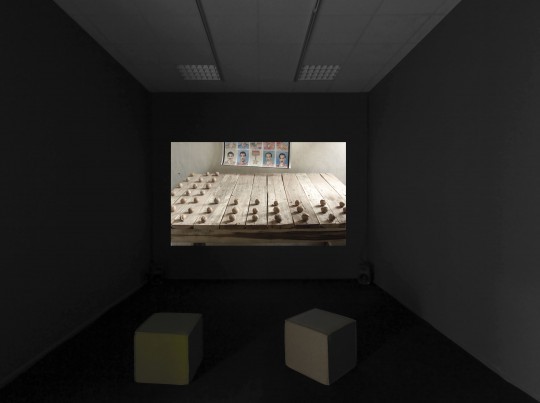 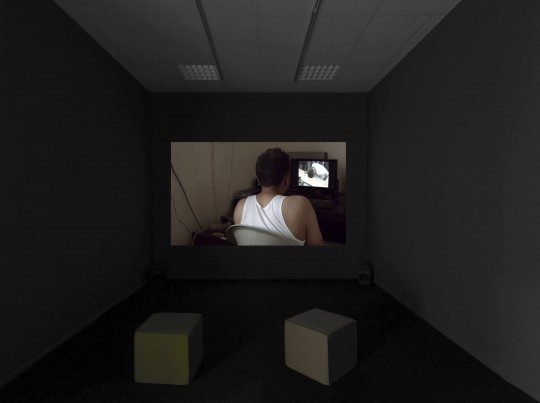 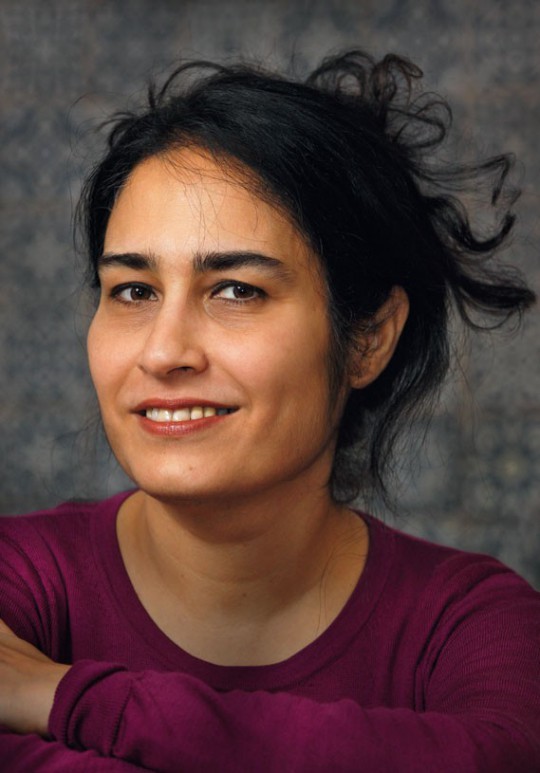 Bani Abidi addresses nationalism and state power, as well as the tendencies within civil society to respond to state influence in an affirmative way or with subtle resistance. Her work is based on everyday and historical events, which she often fictionalizes. In doing so, she counters official measures intended to reshape the memory culture with a sense of humor that is based on the conviction that the depiction of history is often characterized by current claims to political power.

In her video work An Unforeseen Situation (2015), Abidi relates to a series of state-run competitions, organized by the Ministry of Sport in the Pakistani region of Punjab in 2014. According to reports, Pakistan broke several world records during these mass events. Bani Abidi uses this as an opportunity to tell her own version of such an event: a failed competition for the greatest mass singing of the national anthem. In this way she unmasks the absurdity of such interactions between state-run staging and civilian performance.

Facts and fiction intermingle in Bani Abidi’s video- and photography-based work, which at the same time plays with elements of the documentary. Claims to the “truth content” of the images and conceptions, by which people are classified on the basis of religious beliefs or cultural practices, are constantly undermined in Abidi’s work.