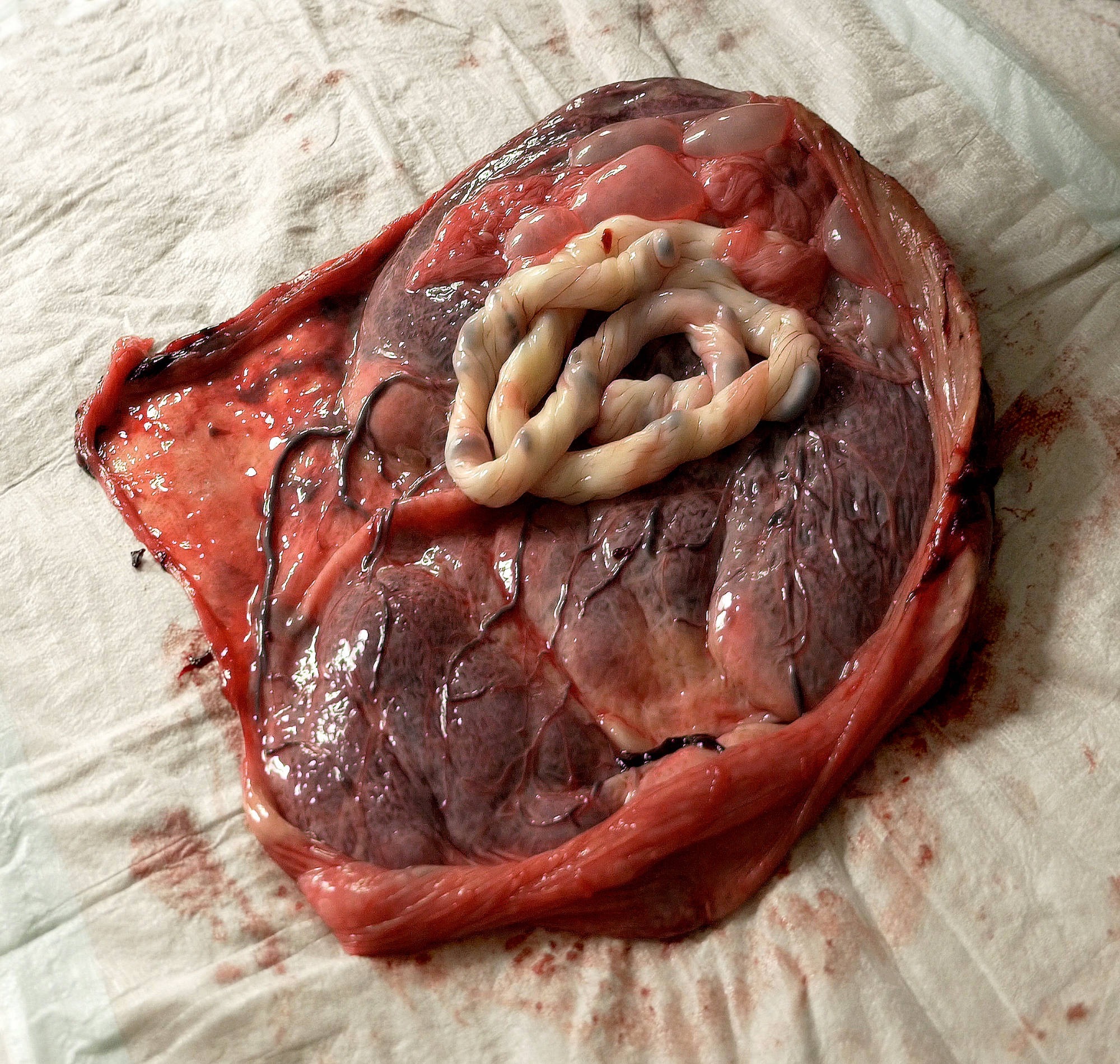 Candice Breitz (b. 1972 in Johannesburg, lives in Berlin) is an influential chronicler of the contradictions that haunt popular discourse. She is best known for a practice that analyses the dynamics of identity forma- tion via multi-channel video installations which are either shot fresh or composed from existing images, video clips and material drawn from mainstream media. Labour, a new work commissioned by the Neuer Berliner Kunstverein, receives its world premiere in this solo exhibition and will remain in the collection of the n.b.k. Video-Forum. Since 1971, the n.b.k. Video-Forum has regularly coproduced new video works by international artists, most recently by Halil Altındere and Clemens von Wedemeyer.

Across her oeuvre, Breitz addresses the entanglement of personal and political struggles, as these are played out in the public sphere. Recently, her work has reflected on a media-saturated culture in which identification with fictional characters and celebrity figures runs parallel to widespread indifference to the plight of those facing real world adversity. Love Story (2016), for example, suspends viewers between a series of documentary interviews with displaced individuals from countries such as Syria and Somalia, and a fast-paced montage in which Hollywood actors Alec Baldwin and Julianne Moore offer slick reperfor- mances of these refugee narratives. TLDR (2017)—a sequel to Love Story—archives the lived experience of a community of sex work activists in Cape Town, staging a musical drama via which to amplify the community’s protests against the stigmatisation and criminalisation of their labour. As she probes the relationship between whiteness, privilege and visibility, Breitz troubles the territory between art and activism, asking whether and how artists living privileged lives can succeed in amplifying calls for social justice and meaningfully representing marginalised communities.