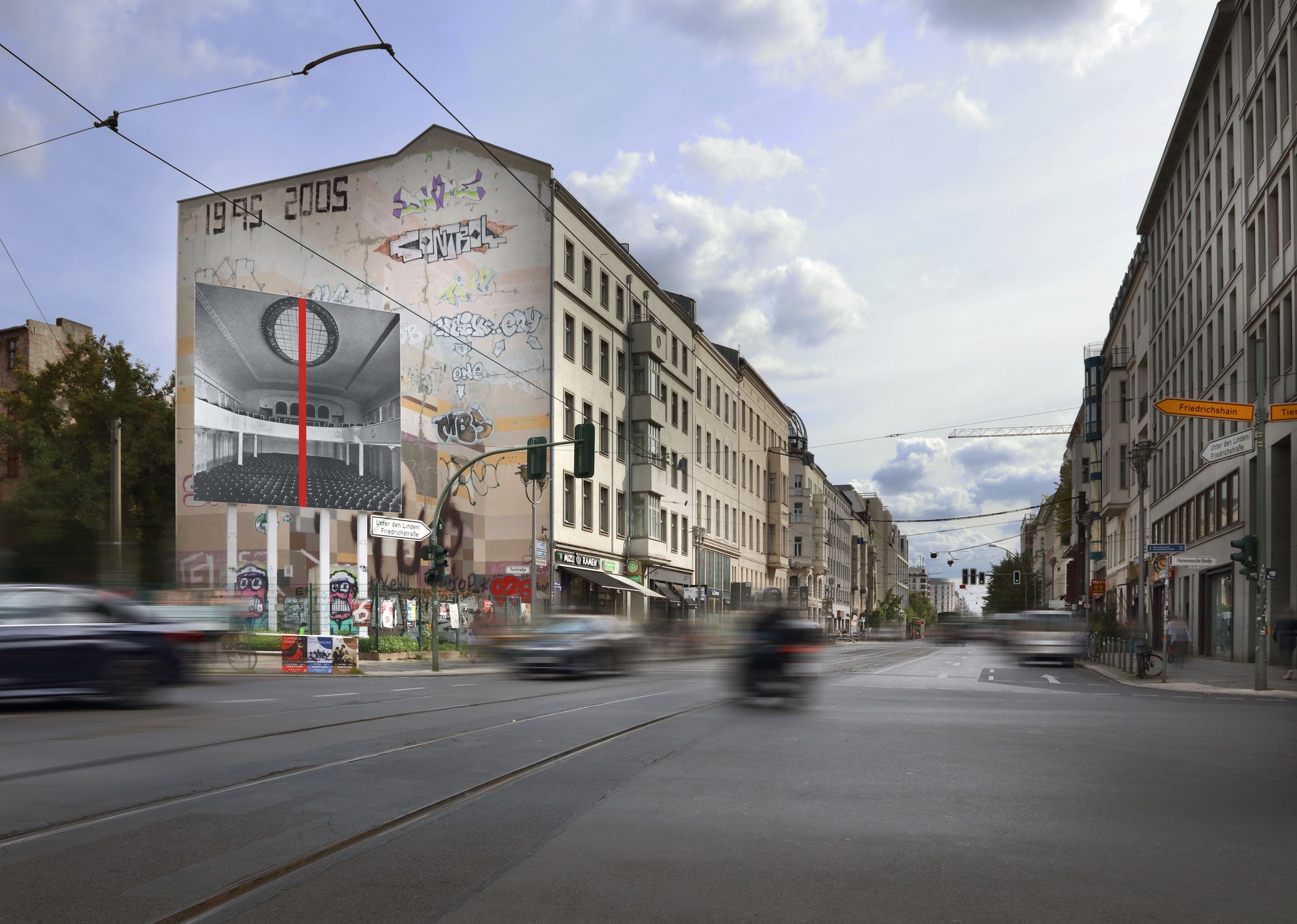 In her work, which spans different mediums and genres to include painting, film, installation, and performance, Gülsün Karamustafa explores themes of migration, exclusion, state violence, religion, urbanization, feminism, and gender. In doing so, she questions and deconstructs Eurocentric stereotypes and an iconography dominated by the Western art canon. As one of Turkey’s most significant artists, she strongly influenced later generations of artists – not least because of her fight for democracy and freedom of expression, for which she was banned from leaving the country following the military coup in 1971 until 1987. Karamustafa’s artistic practice is mostly based on profound historical, site-specific and socio-political research, interwined with autobiographical moments, and finally bulding a new narrative, which connects to contemporary discourses.