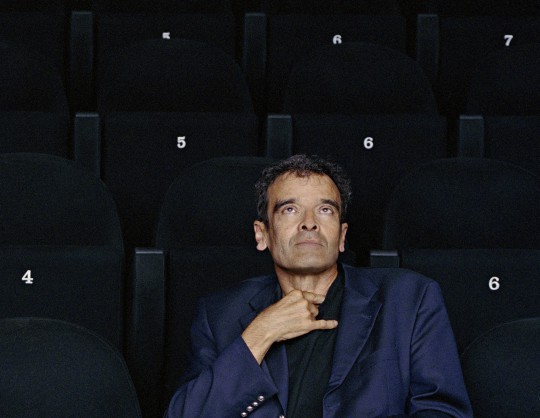 Harun Farocki (1944-2014) is one of the most important and internationally influential German filmmakers. His oeuvre comprises more than 100 experimental and documentary films, essay, short and feature films. However, his complete oeuvre goes far beyond that. Farocki left behind extensive works of film and media theory, still to be discovered, and for decades worked as a lecturer. Since the mid-1990s, he expanded his cinematic practice with video installations in fine art spaces. Farocki was an ethnographer of capitalist living environments, which he dissected and analyzed. Vital to his approach and his oeuvre is the examination of the meaning of images, their genesis, and, in particular, the power structures inscribed in them. In order to pay tribute to the significant oeuvre of Harun Farocki, Neuer Berliner Kunstverein (n.b.k.), in cooperation with Arsenal – Institute for Film and Video Art, the Harun Farocki Institute, Harun Farocki GbR, Savvy Contemporary and Silent Green Kulturquartier, initiated the first comprehensive retrospective of Farocki’s work.