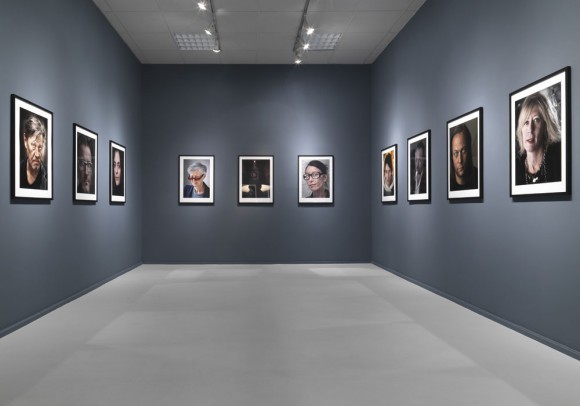 Jens Ziehe (b. 1966 in Eckernförde) has been working as a freelance photographer in Berlin since 1989. He has studied Photography at the renowned Lette-Verein in Berlin from 1987 to 1989.

Out of his extensive oeuvre Ziehe presents, in his exhibition at n.b.k.’s Showroom, artist’s portraits from more than 20 years, ranging between life- and magazine style, photojournalism and classic portraiture, including Franz Ackermann, Olafur Eliasson, Valérie Favre, Dan Graham, Mike Nelson, and Thomas Scheibitz.