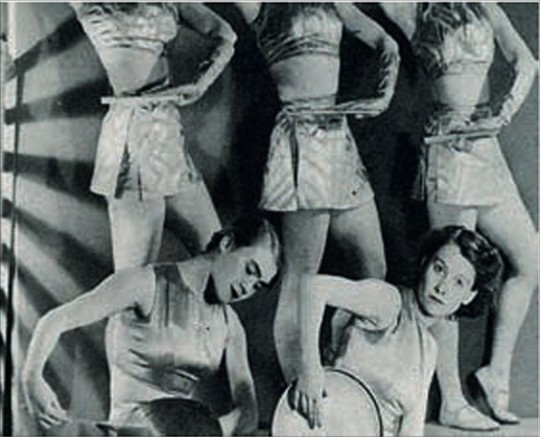 On the occassion of the ceremony of the awarding of the Hannah-Höch-Förderpreis 2011 to Laura Horelli, Dr. Knut Nevermann, state secretary for scienes and research, and Marius Babias, director n.b.k., will give a speech on Friday, November 25, 2011.

Laura Horelli, born in Helsinki in 1976, studied at the Kuvataideakatemia in Helsinki and with Thomas Bayrle at Frankfurt’s Städelschule. Living in Berlin since 2001, she has created a complex body of work within a few years, for which she will be the first recipient of the Hannah-Höch-Förderpreis awarded by the Governing Mayor of Berlin, within the frame of the Women Artist’s Program.

Besides text-based works and photography, the artist is now working more intensely with the medium of video, including multichannel video installations. She centers her investigations on communicative processes and their preconditions in the media, politics, and society within a globalized world. Horelli’s conceptual approach consists in formulating subjective ways of approximating “reality,“ in order to take urban environments, events, and relationships from her former as well as current places of residence and from her travels, to remove them from their original contexts, and to link them in new ways. This results in an intertext that interconnects the various tides of events as well as their subtexts, at the same time subverting the representative-documentary aspect.

Book Series “n.b.k. Exhibitions”
On the occassion of the exhibition, a publication with an extensive documentation and with texts by Maeve Connolly and Dieter Roelstraete will be published by Verlag der Buchhandlung Walter König, Cologne, 2011, 184 pages with color images.

Parallel to the exhibition at Neuer Berliner Kunstverein Laura Horelli is presenting the video installation The Terrace (2011) from November 25, 2011 to January 7, 2012 at Galerie Barbara Weiss, Berlin.
www.nbk.org