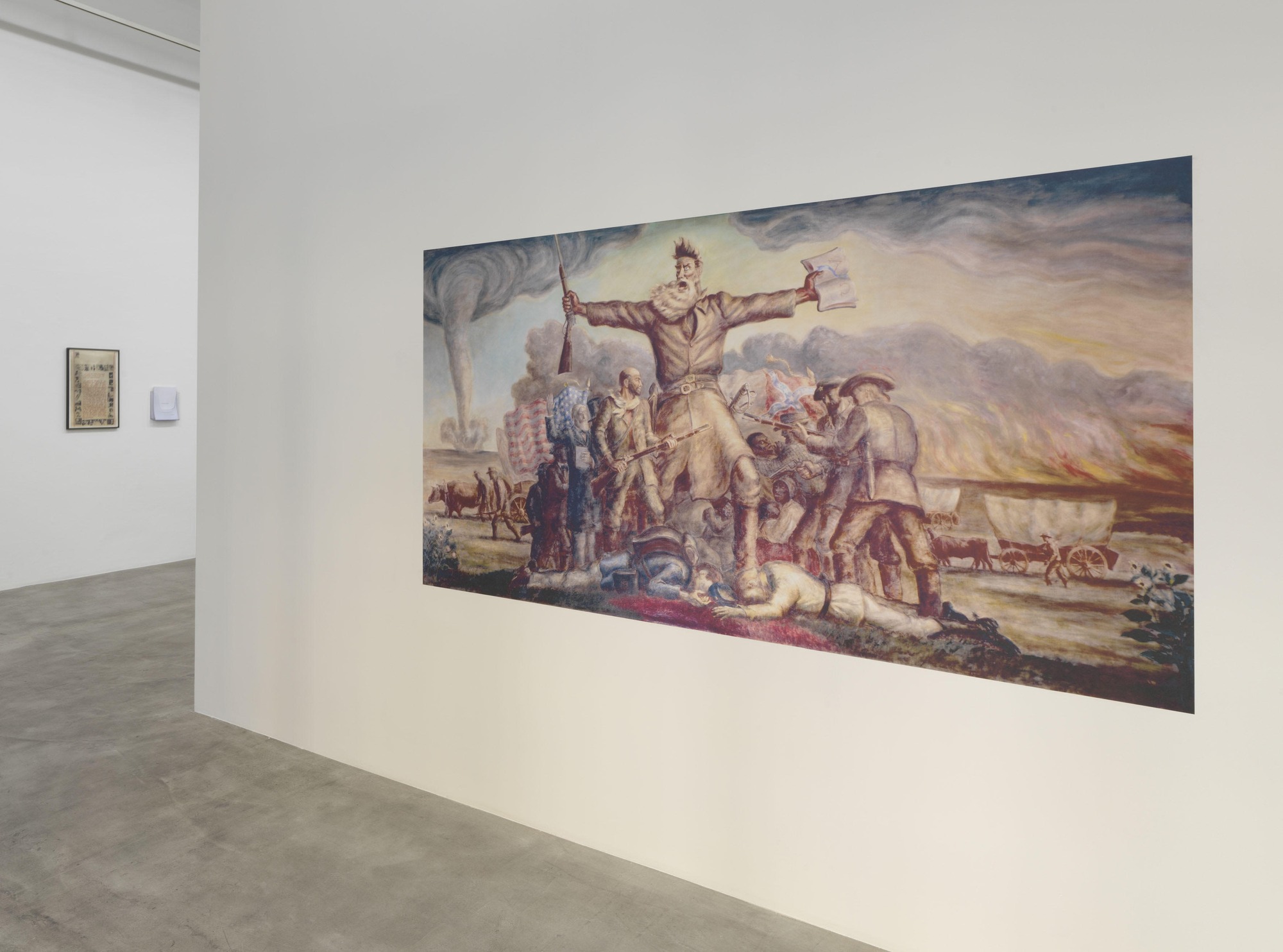 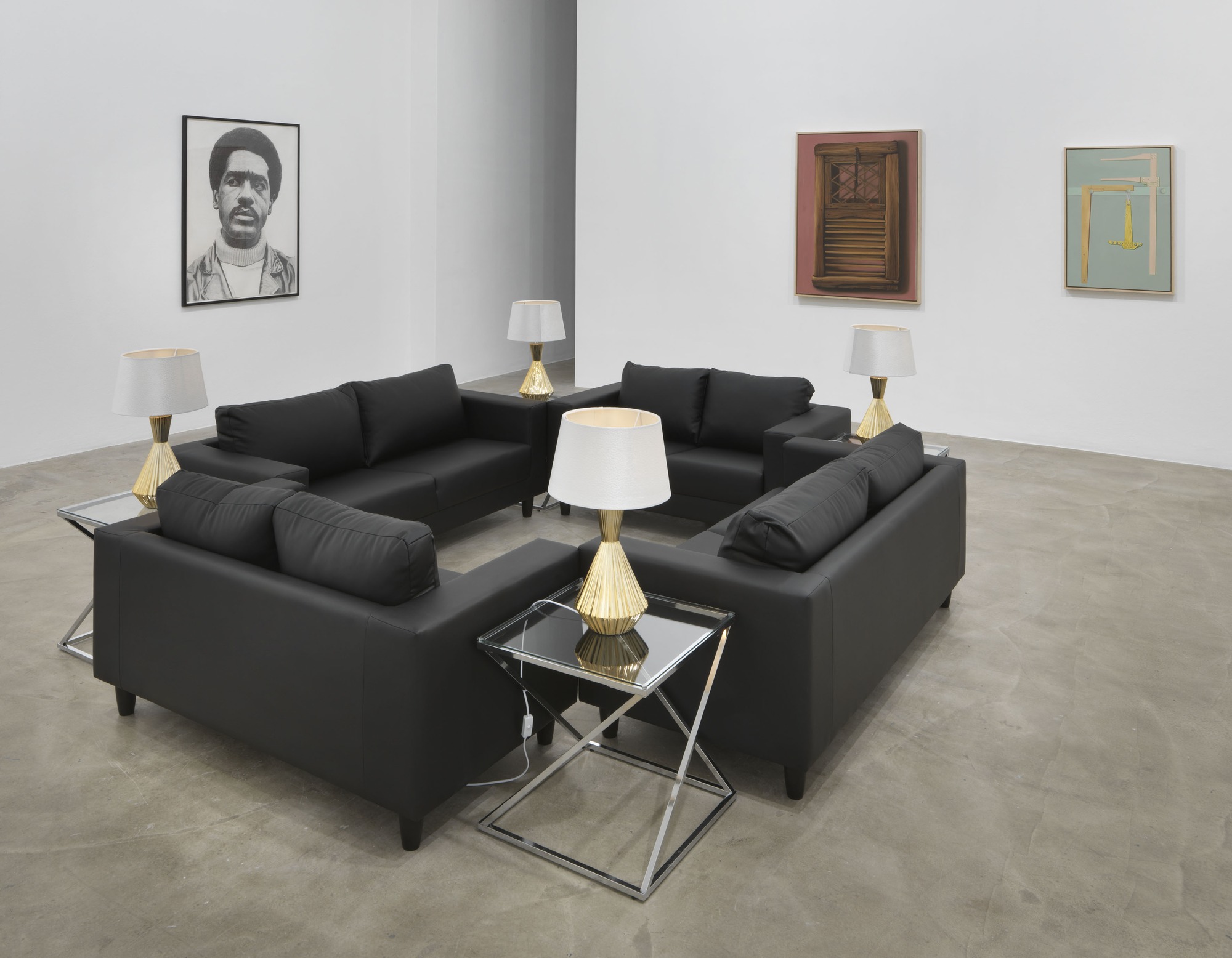 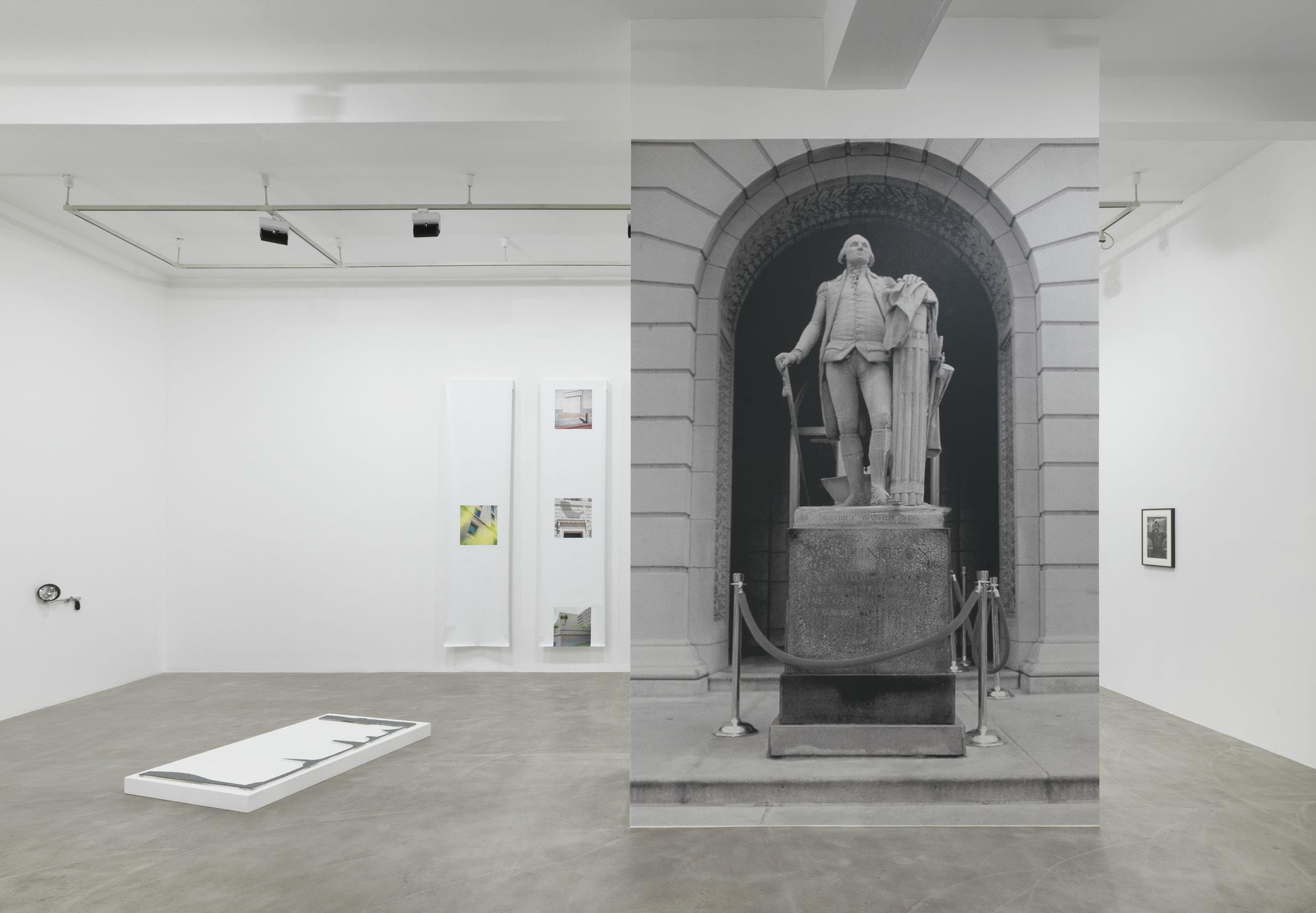 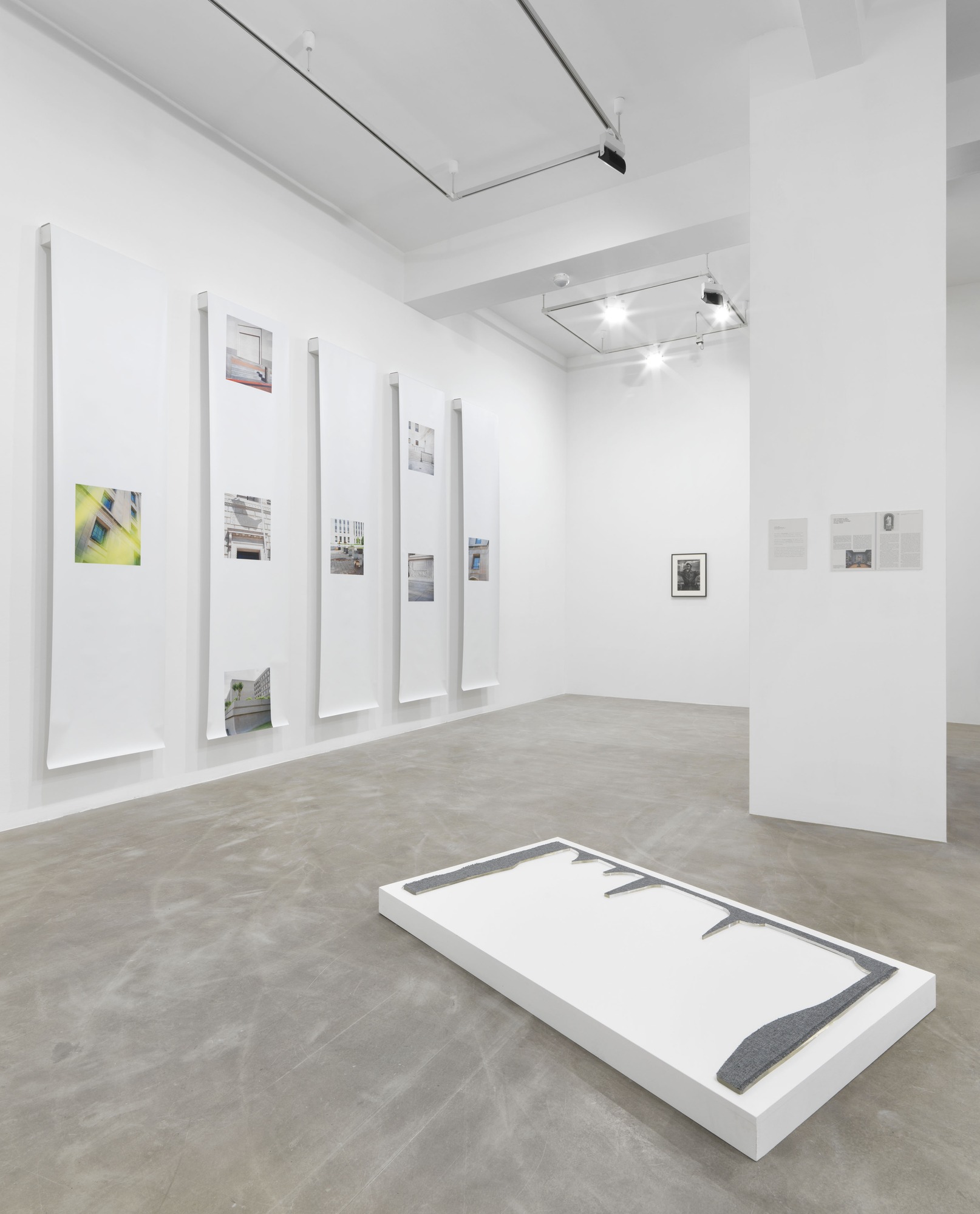 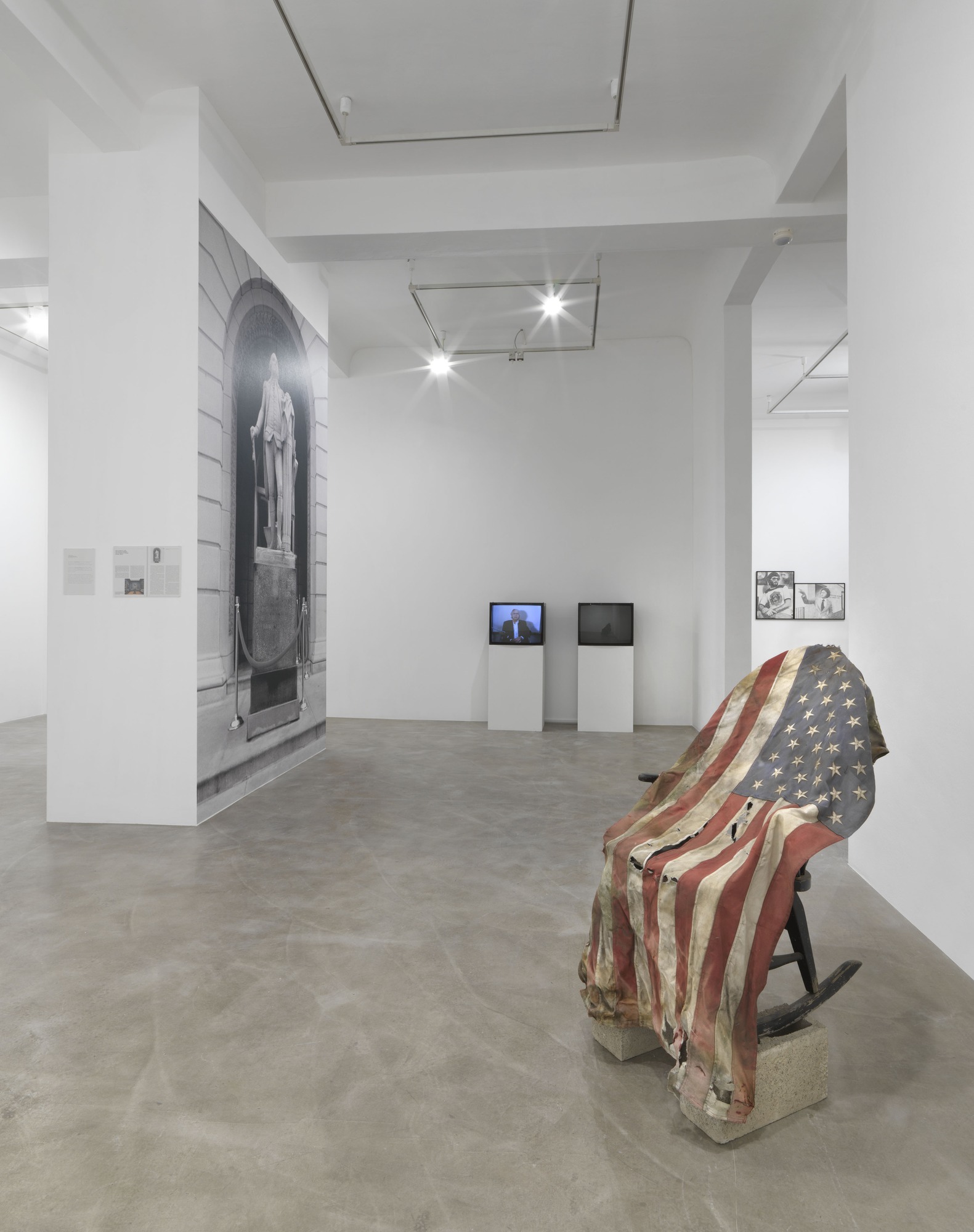 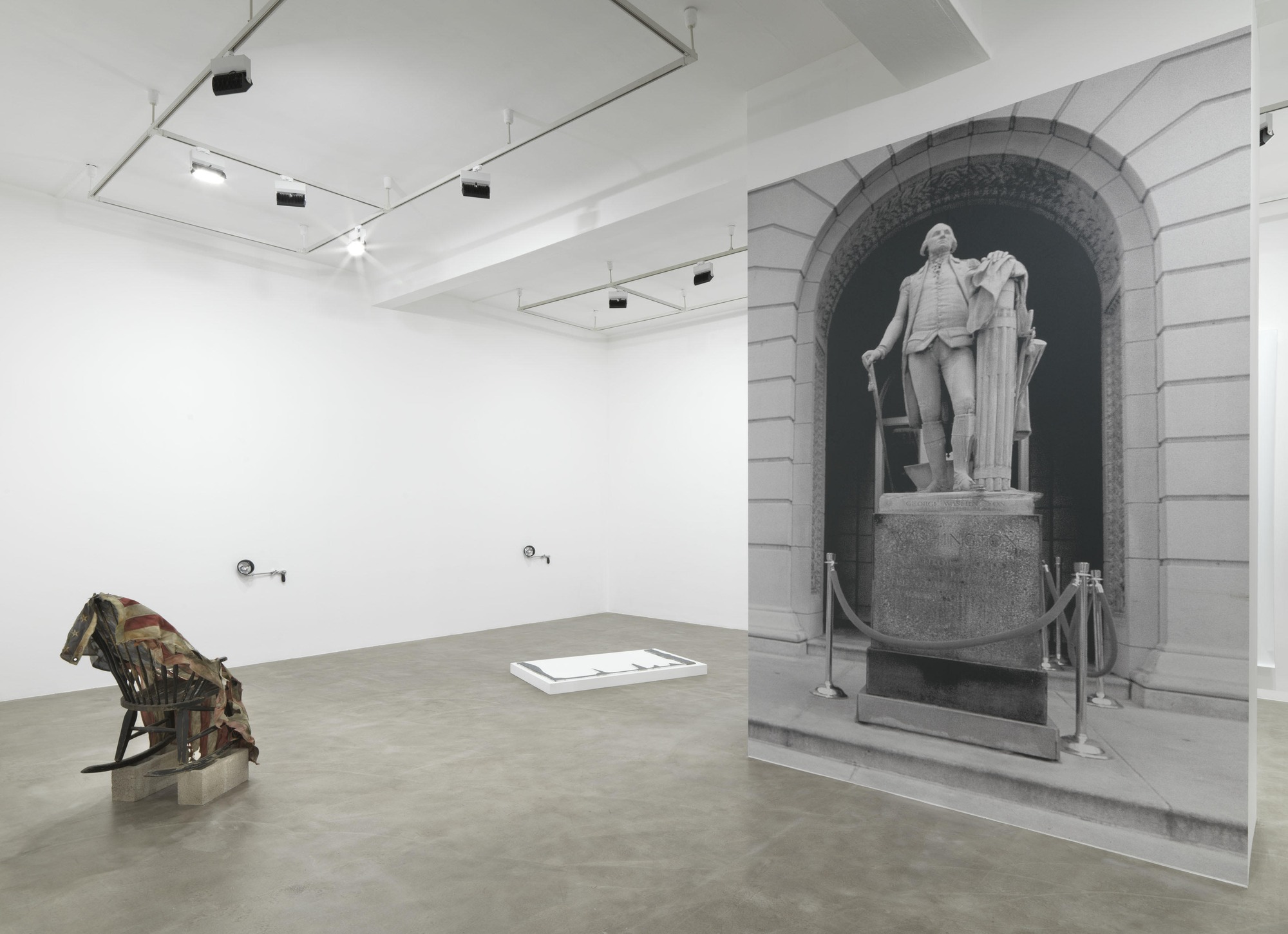 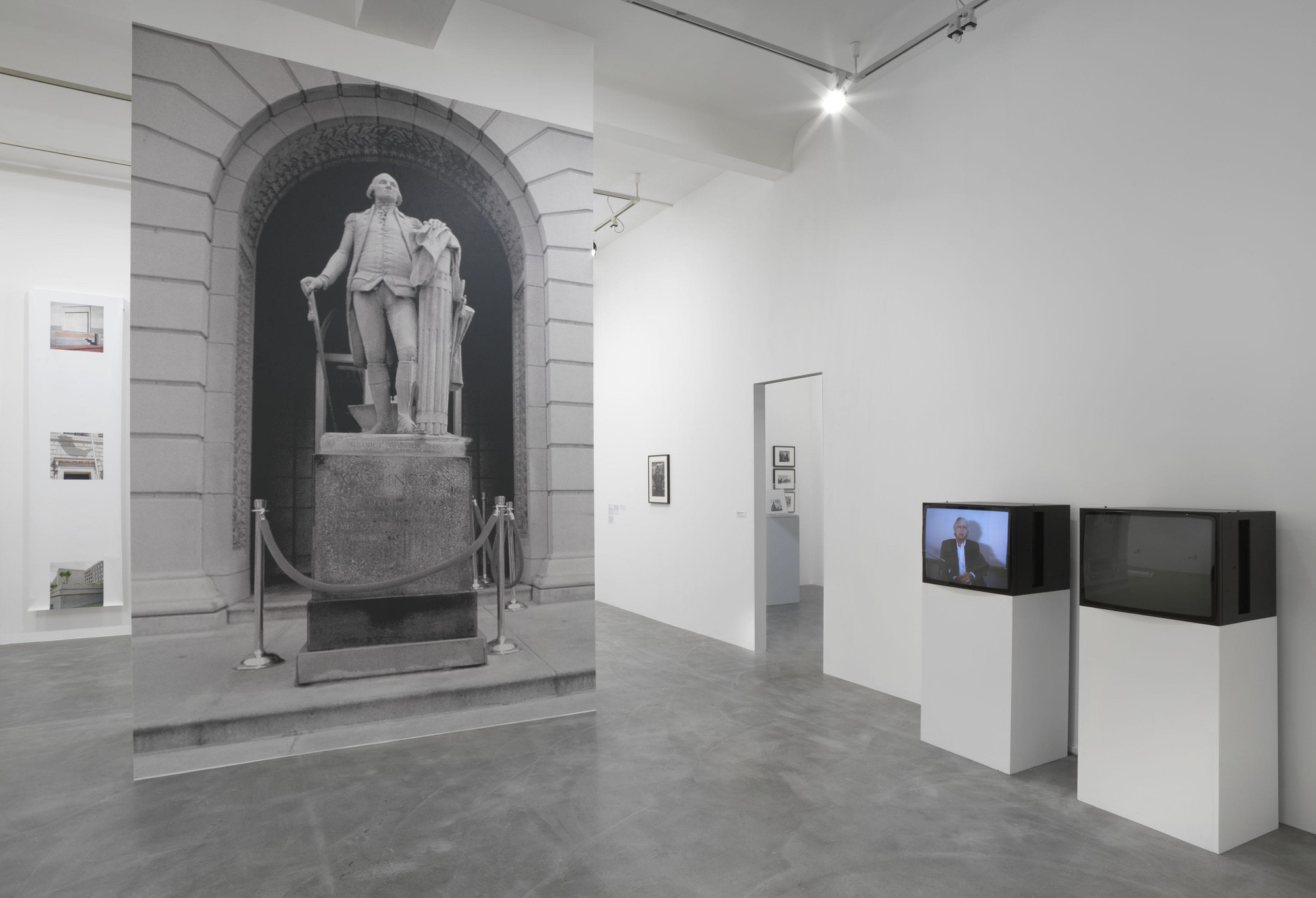 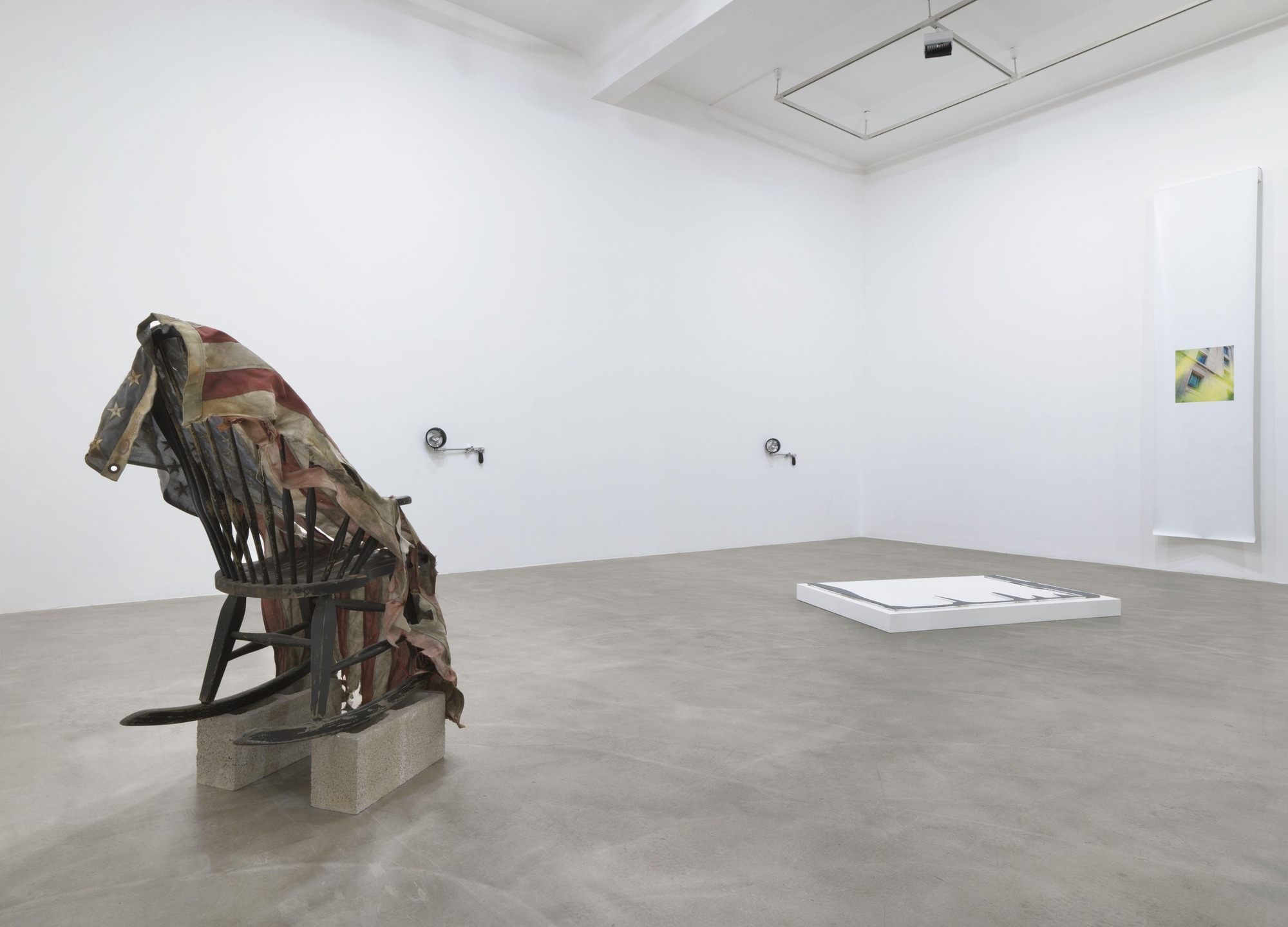 With Lost in America, Neuer Berliner Kunstverein (n.b.k.) presents a group exhibition of works by American artists from 1938 to the present which sharpens our understanding of the current political situation in the USA. The exhibition revisits American history with investigations of the influences and developments that have shaped the identity of the United States through its specific national and political economy – in particular the institution of slavery and its tragic legacy in terms of culture and everyday life. A central theme is the examination of racism and its role in a neoliberal agenda that significantly influences social discourses and political decisions. Lost in America is concerned with the ideological formation of modes of production and urban planning, architecture, and design, and with the overarching institutionalization of discriminatory dispositives. In doing so, it ultimately highlights the inherent potential of conceptual art practices to expose and critique the structures that underpin society.

Dan Graham’s sociological study Homes for America, begun in 1966, impressively reveals how statistics are used to ensure prosperity and power. Graham returned to his home state of New Jersey for the project, where he photographed homes in suburban neighborhoods. His work draws attention to two strategies based on mapping practices that strongly impact the local social fabric: redlining, in which banks refuse mortgages to residents of predominantly black and ethnically mixed neighborhoods; and gerrymandering, in which the boundaries of electoral districts are changed to favor particular political interests.


Renée Green also works with the material dimension of history to expose underlying structures of exploitation. For Commemorative Toile: Suit (1994), Green appropriates toile de Jouy, a printed fabric popular in pre-revolutionary 18th-century France. But instead of the typical chinoiserie motifs or bucolic scenes with shepherds, they now depict scenes of enslavement, violence, and revolt.

In Mike Kelley’s series Reconstructed History (1989), symbols of American cultural heritage, such as representations of presidents, the Statue of Liberty, and the Capitol, are defaced with obscene scribbles that lend the images sexual, violent, or fecal connotations. The grotesque commentary reveals a disdain for power structures and the wish to overturn them. The original images, some of which are culled from history books, are undermined as mediators of historical authority, evoking the discourse of political correctness that emerged in the 1980s and 1990s.

Numerous other works in the exhibition – including those by Martha Rosler, Jimmie Durham, Caitlin MacBride, Carver Audain, Jessica Vaughn, Sam Durant, Robert Venturi / Denise Scott Brown, Marisa Williamson, and John Steuart Curry – mark historical events in US history and their impact on the present. Additionally, a documentation of Michael Asher’s work, new works by Ken Lum and Calla Henkel / Max Pitegoff as well as works by Jill Magid, Renée Green, Adrian Piper, and Andrea Fraser are shown in the exhibition. Together, the assembled artistic positions presented in Lost in America offer insight into the social construction and ideological constitution of a present whose reality demands fundamental change.