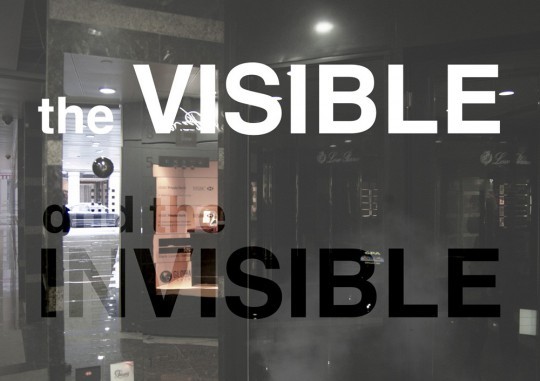 Oliver Ressler in his films and videos deals with democracy, economy, ecology as well as forms of resistance and protest against political elites and the development of alternative models. At Neuer Berliner Kunstverein, Ressler shows two video-based works, which are complemented by photographs and graphics. Against the backdrop of the idyllic landscape of the Lofoten, Leave It in the Ground (2013, 18 min) describes the climate change not as a technical or scientific, but as a political problem that in the future will provoke fundamental social and political transformations. The Visible and the Invisible (2014, 20 min) addresses the impact of the exploitation of natural resources by international commodity traders, whose headquarters are in Switzerland.