The World as Stage 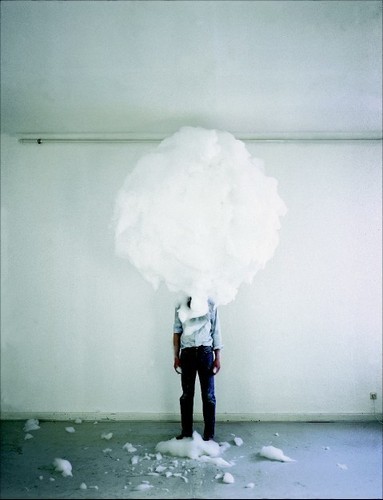 Streets, squares, parks, supermarkets, Internet portals, and other sites have become stages of urban life that allow us to display our everyday actions and behaviors. Many artists today work with the theatrical aspect of staging the self in everyday life. The question of the theatrical has taken on a new relevance due to the multiple forms of self-staging and lifestyle. If everyone plays the main role in his or her own lifestyle film, what is the role of art? The exhibition Die Welt als Bühne (The World as Stage) uses the increasing trend towards lifestyle theater as an opportunity to confront ourselves with alternative life models and to show how existing forms of self-staging can be reinterpreted in an emancipatory fashion.
In their work, the participating artists mediate among art, media staging, and real life. In the exhibition, stages are created (Tilman Wendland) to show collective forms of acting (Mads Lynnerup, Jan Northoff), or interaction takes place with already exiting platforms for performance (Jan Mančuška, Carey Young). The exhibition is a combination of performance, video, photography, as well as the stagings of virtual and architectural platforms that challenge in performative terms existing conventions of the theatrical.