These Are the Only Times You Have Known 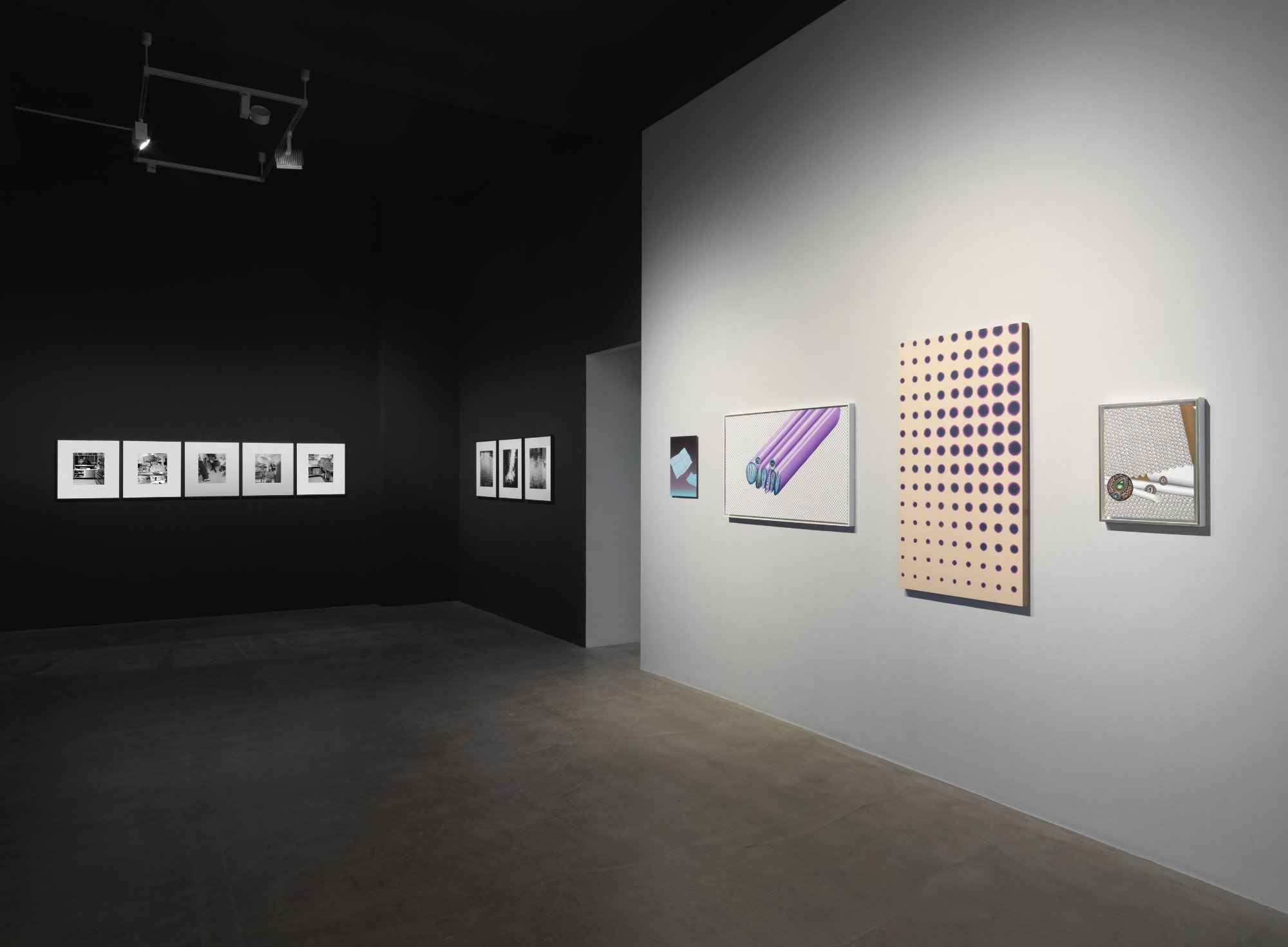 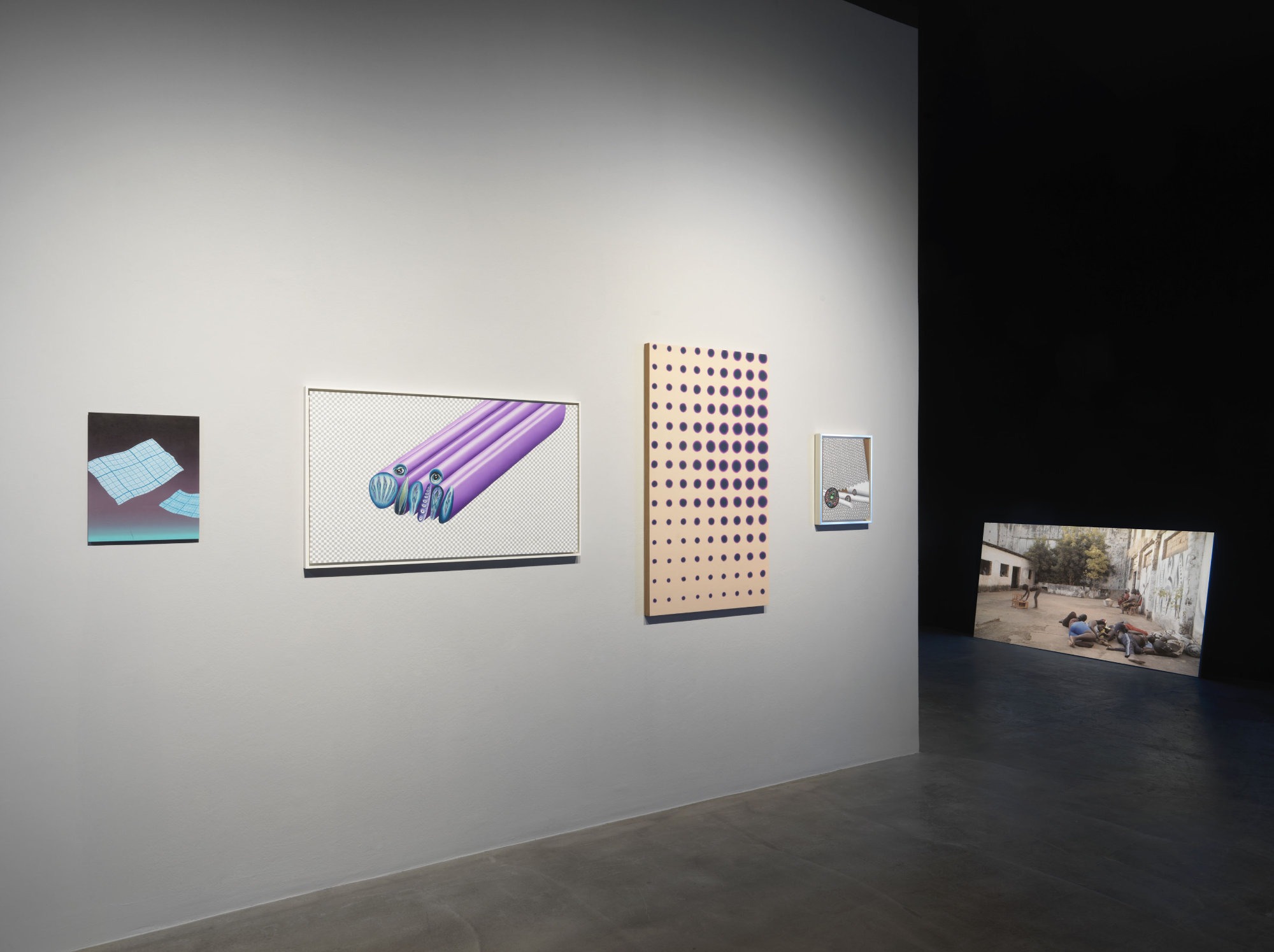 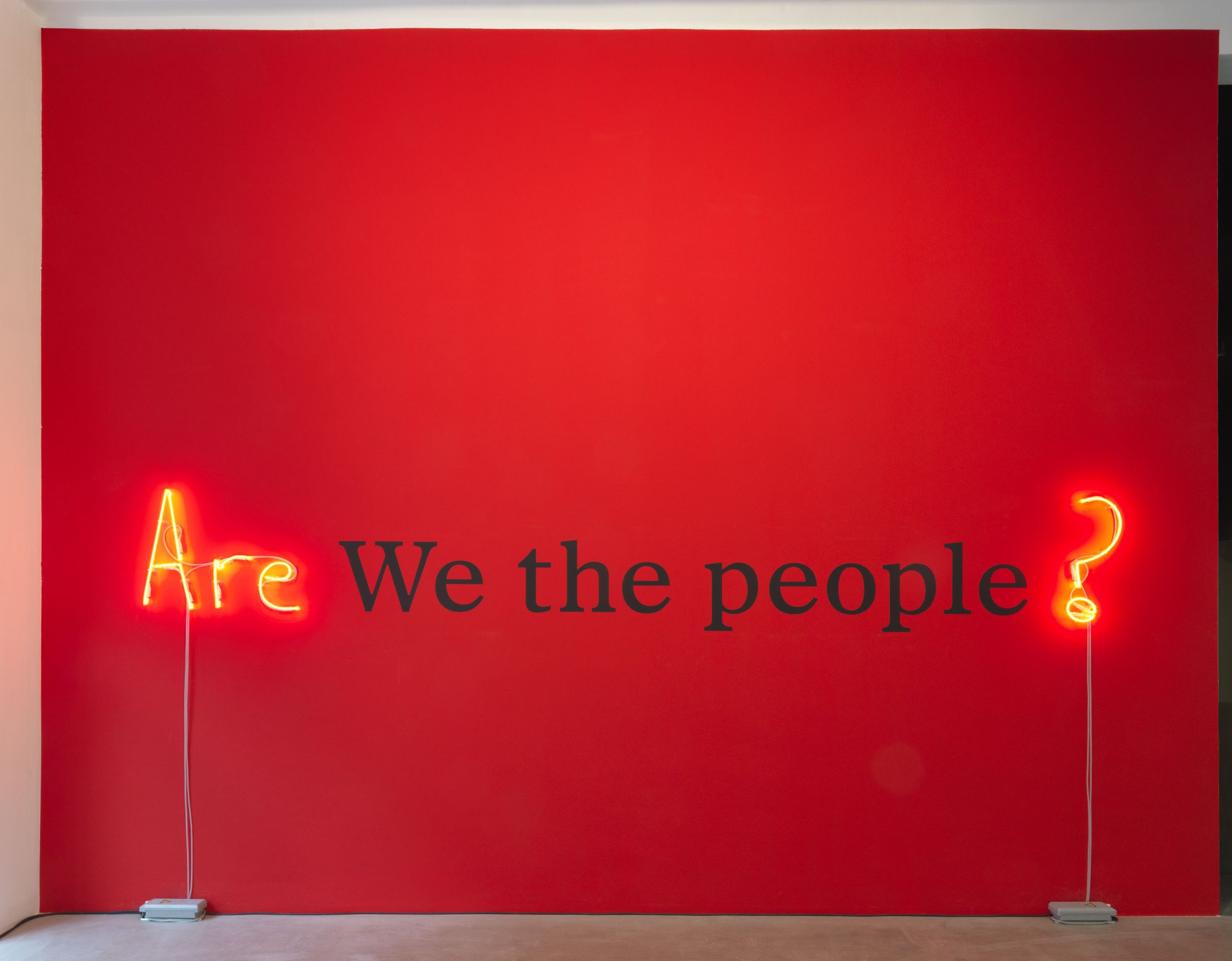 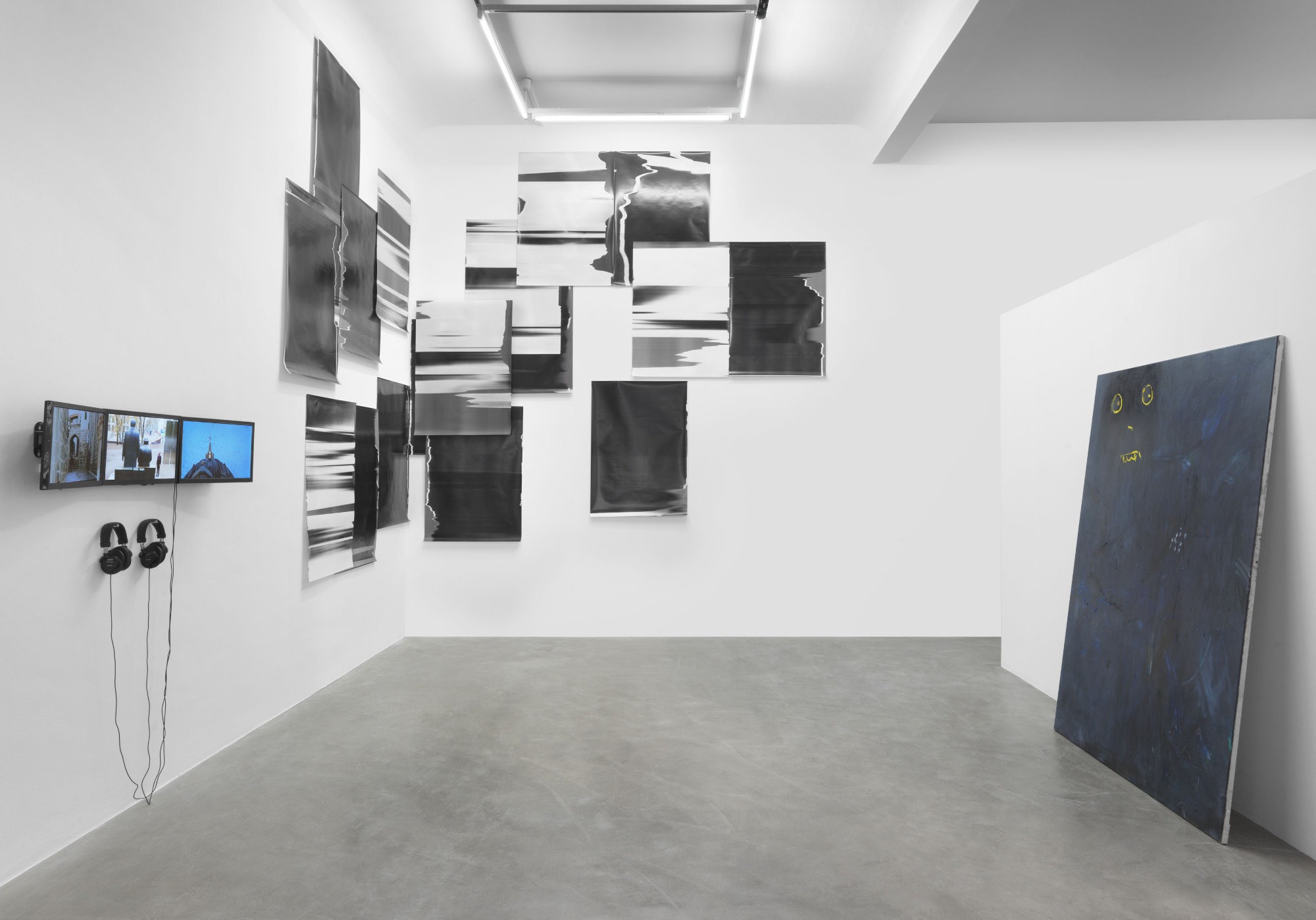 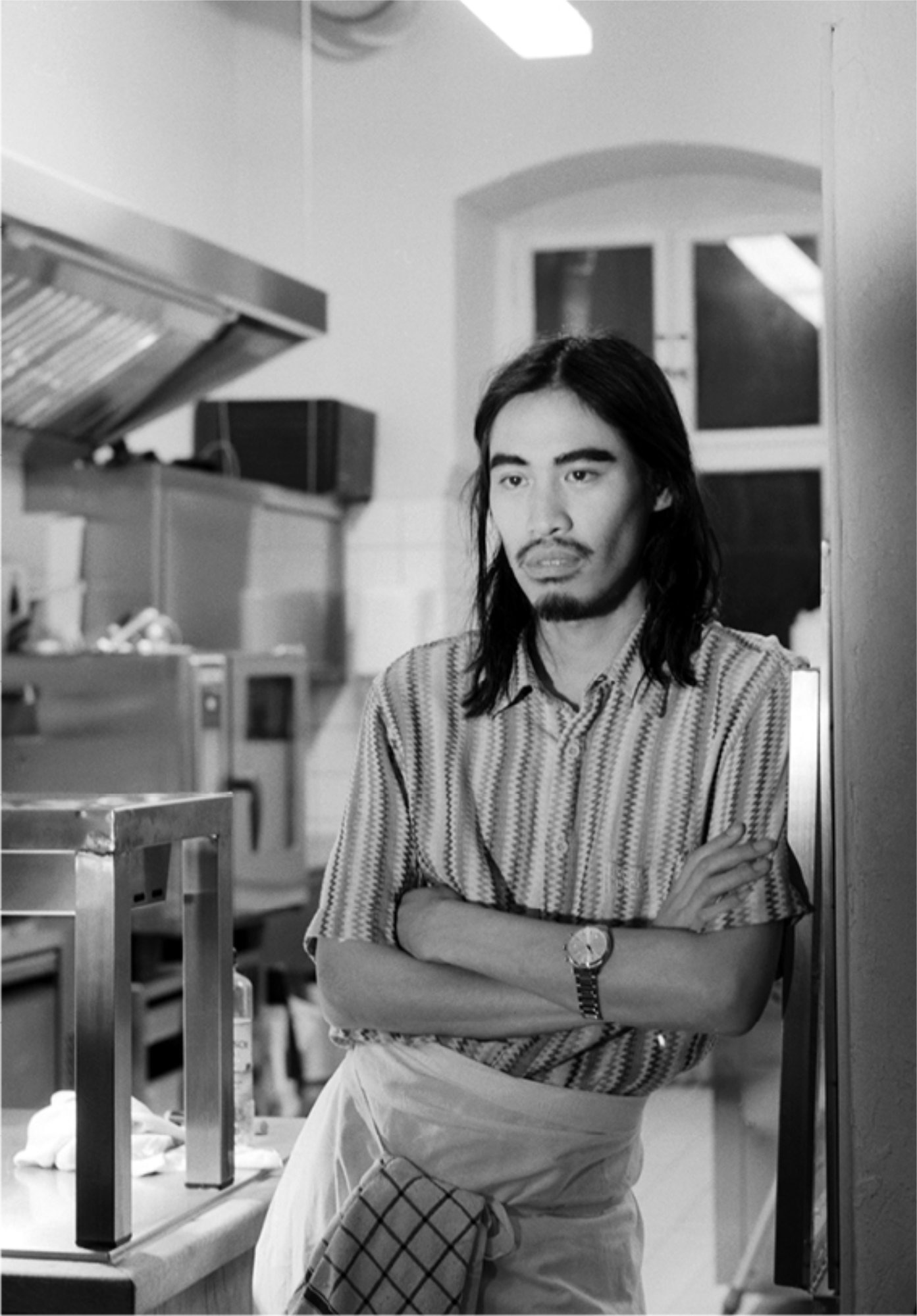 The exhibition These Are the Only Times You Have Known presents the work of 11 international artists who were awarded the Berlin Senate’s Visual Arts Grant in 2019. The range of artistic positions they represent reflects the diversity of artistic forms of expression in Berlin and includes the examination of different layers of time, hidden narratives, and issues of belonging and performativity. The search for meaning in the present is an element shared by all of the artistic works presented in These Are the Only Times You Have Known, whose spectrum ranges from paintings, photographs, prints, and video installations to virtual reality techniques.

A preoccupation with questions of temporality is an important aspect for many of the exhibited works. Two video essays by Maya Schweizer, for example, analyze images and spaces of forgetting, while Frauke Boggasch’s large-format paintings bring forth shadowy beings that emerge from the past to haunt a fleeting present. Leon Kahane layers texts, images, and documents from archives to draw connections between his family history and political upheavals of the 20th century.

How knowledge can be preserved and passed on, and how communities can be created, are questions at the center of Rui Vilela’s research-intensive practice, which looks at anticolonial practices which by means of performance open material from the sound archive of the state broadcasting corporation of Guinea-Bissau to new interpretations. Lerato Shadi questions the framework of a society as articulated through its written constitution along with the inclusions and exclusions that accompany it as well as possibilities for political action. Calla Henkel & Max Pitegoff investigate the genesis of temporary communities in the space between script and improvisation, play and authenticity.

In addition, several works illuminate the connection between material, body, and form and associated movements of form-giving and loss of form. Ursula Döbereiner, for example, uses the technical properties of the scanner and printer as a dispositif to respond directly to the exhibition space with a brazen arrangement of digital prints. For his tableaux made of PVC modelling clay, Philip Wiegard assembles individual visual elements that have been cut out of three-dimensional objects which then become flat sculptures that reflect the specific possibilities of the material.

In her 3 channel video installation, Sabine Reinfeld deals with notions of surface and depth, staged worlds, and the emotions associated with them by reflecting on processes of de- and re-materialization as well as the pictorialization of the body in front of scenic landscapes. Doireann O’Malley uses virtual reality to create places that, while based on existing spaces, are reassembled through speculative techniques into a virtually experienceable world. The protagonist in Sener Özmen’s 3 channel video installation oscillates between pop-cultural references and political agenda, between Diyarbakır and Berlin, and disappears in his search for a past utopia.