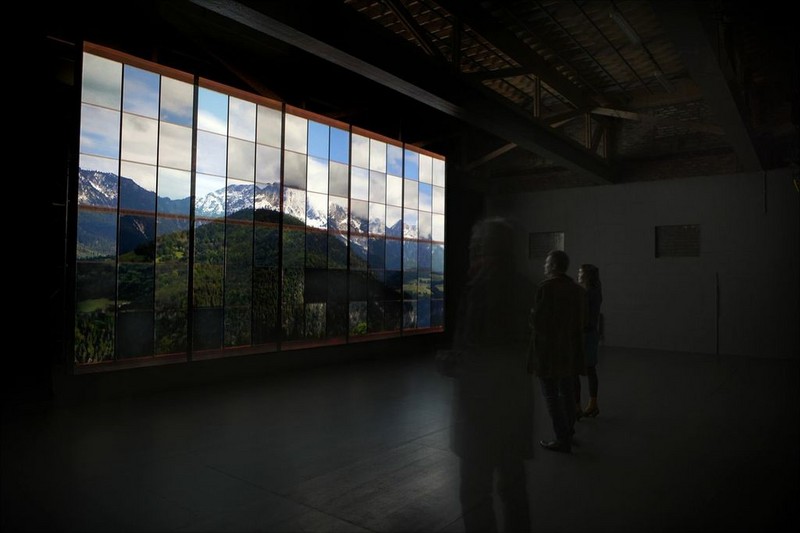 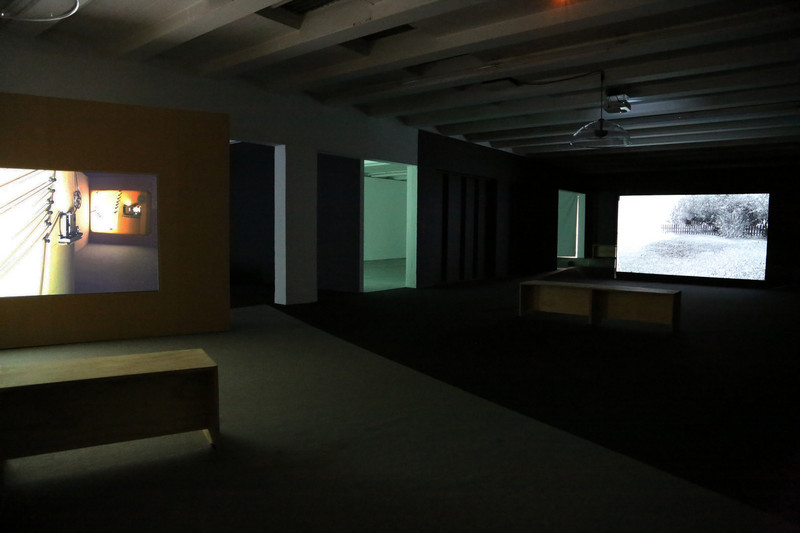 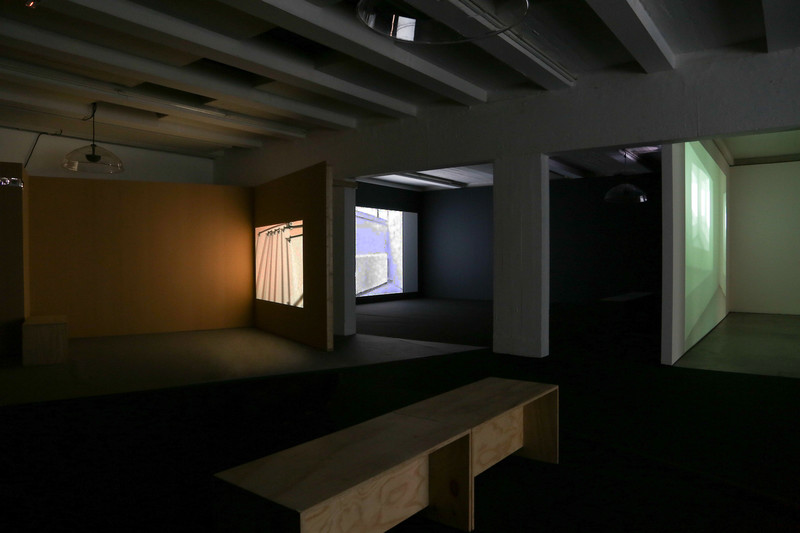 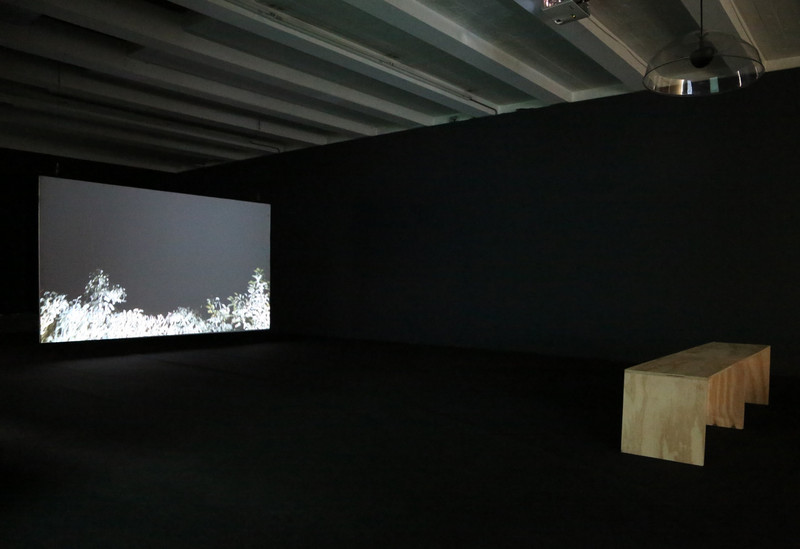 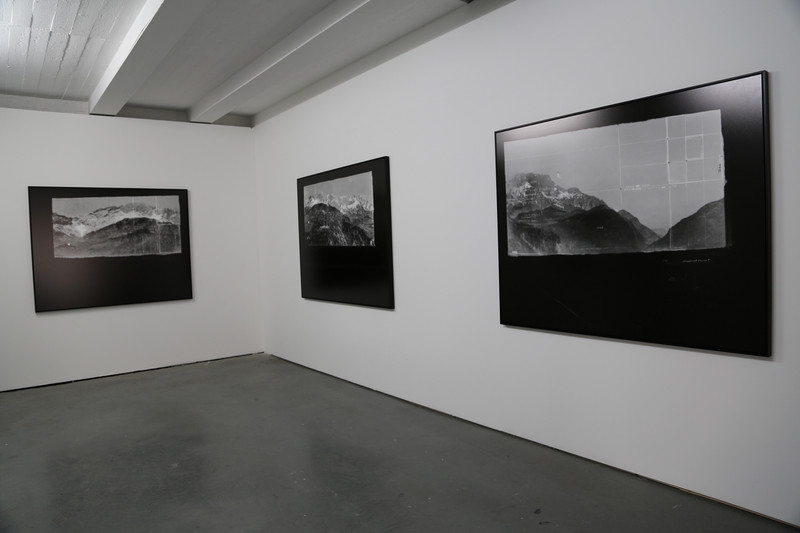 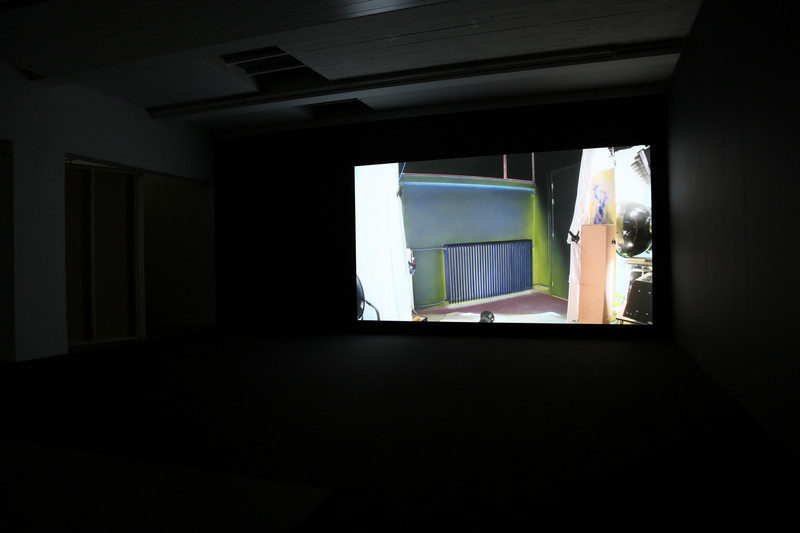 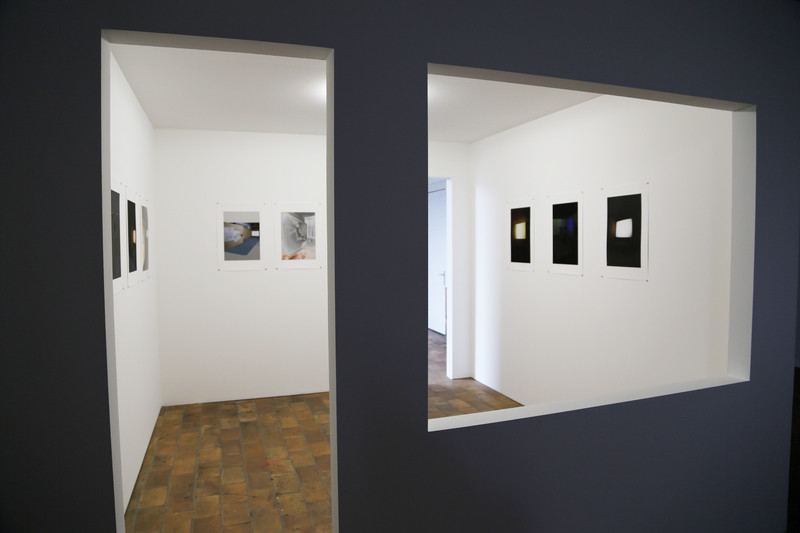 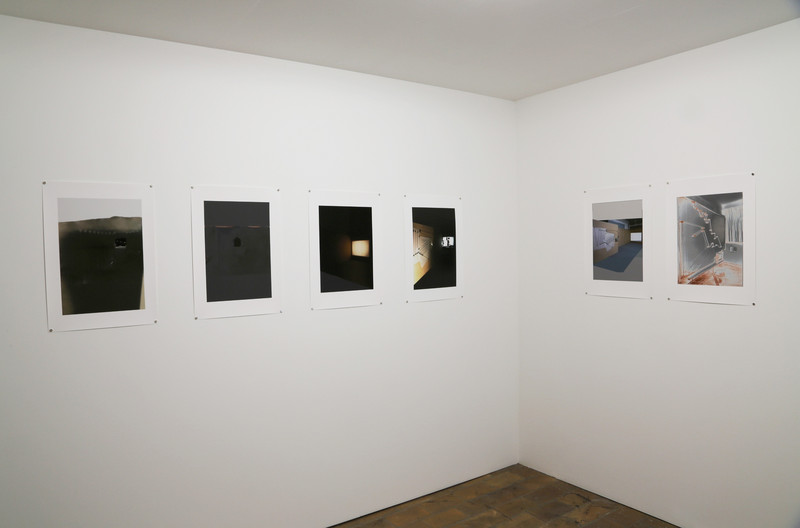 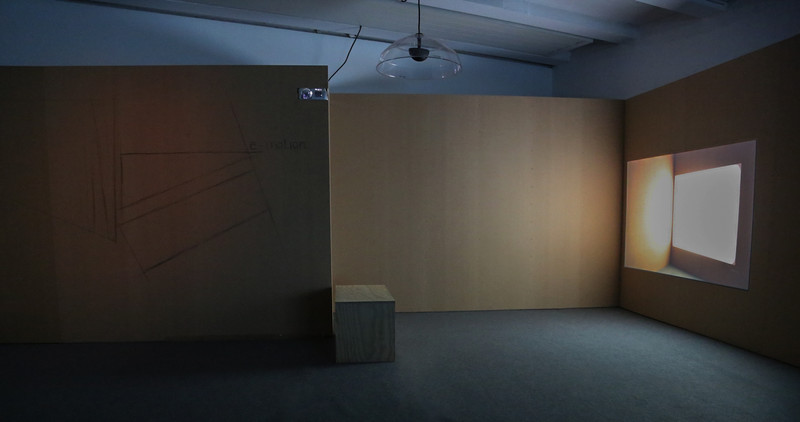 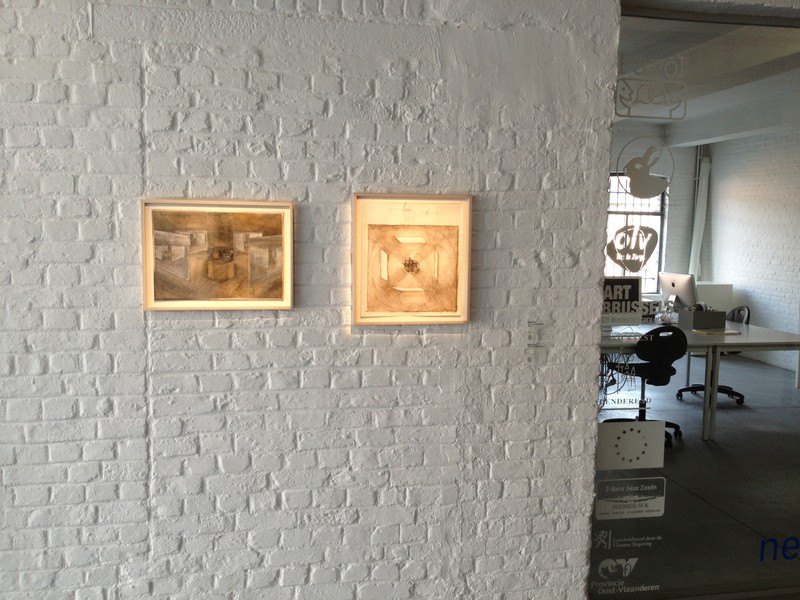 The solo exhibition Three by Three by the Hungarian artist, Gábor Ősz (°1962, lives and works in Amsterdam) gives a fairly comprehensive and varied overview of his oeuvre. The space in Netwerk offers the artist the opportunity to display a balanced selection of existing photographs and films of the last decade, in addition to a monumental projection of the new work Das Fenster.

Gábor Ősz’s work is based on a fascination with the observation of reality and the relationship between man and the space that surrounds him. Through the use of analogue photographic processes, such as the camera obscura, a body of subdued and aesthetically sharp profiled photographic work has arisen. A constant factor is the reflection upon the moment when an image is created and it’s thus becoming perceived as such. In his most recent film work, he takes the self-referential aspect of the film process as a starting point: how to create images and how they generate each other.

In relation to this exhibition, MER. Paper Kunsthalle will issue a monographic publication.

The exhibition is realised in co-production with the Ludwig Museum in Budapest and will travel to Hungary after the presentation in Netwerk
www.netwerk-art.be