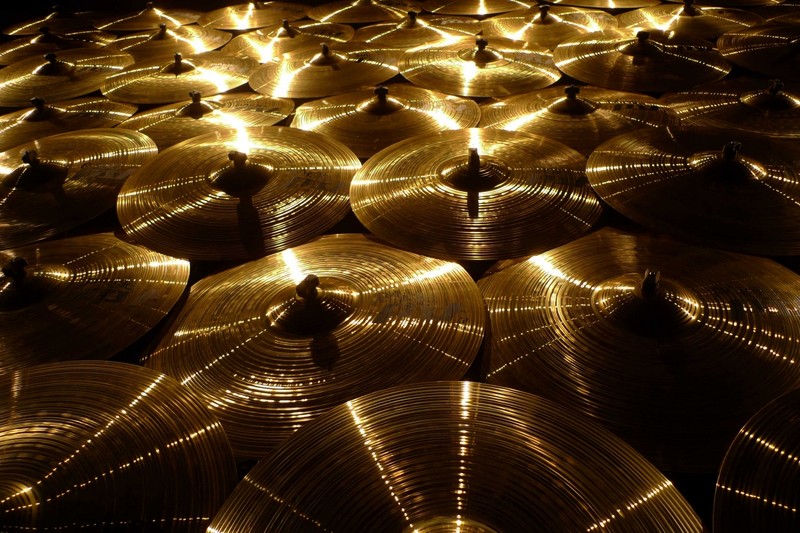 An exhibition on sound with a focus on interplay and interaction, that sounds like a stretched ensemble.

Orkest! is a score for ensemble that relies heavily on the architecture of the gallery space and the visitor’s exploring. The visitor feels the dynamics and contrasts as he/she explores the exhibition, making his/her own score. The works are well chosen to fit in the specific rooms as well to interact with the other works in the adjacent spaces so they reinforce each other in the in-between spaces.

The sound performance Everything Was Forever, Until It Was No More by Konrad Smoleński takes place every day at 3pm
www.netwerk-art.be