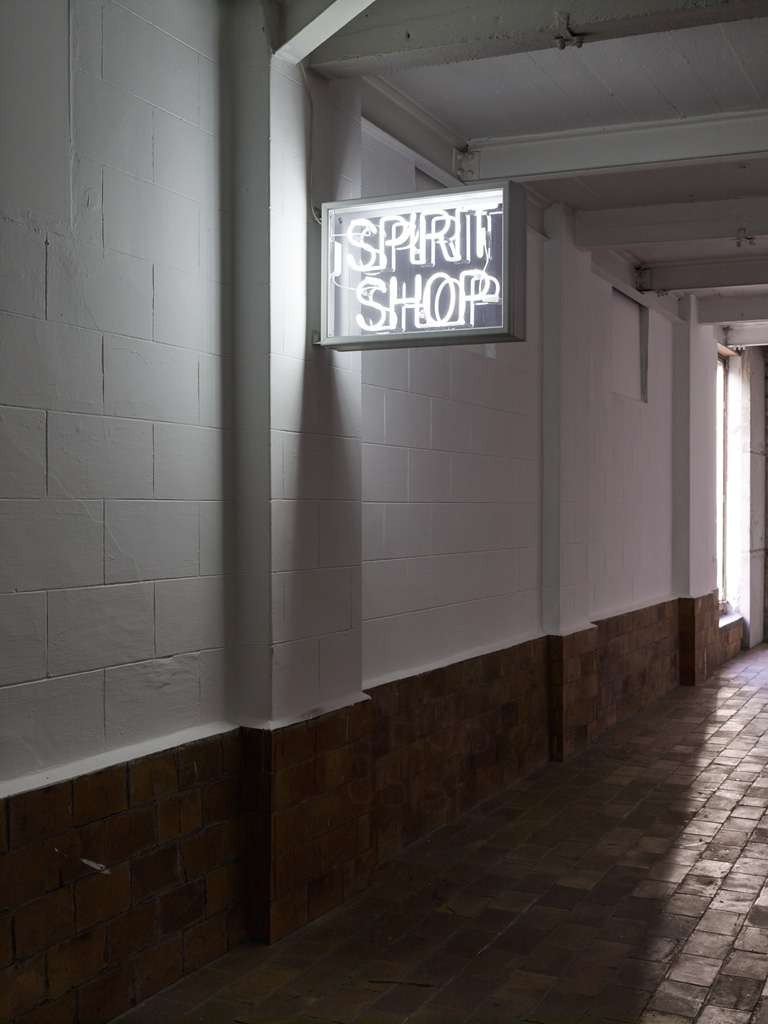 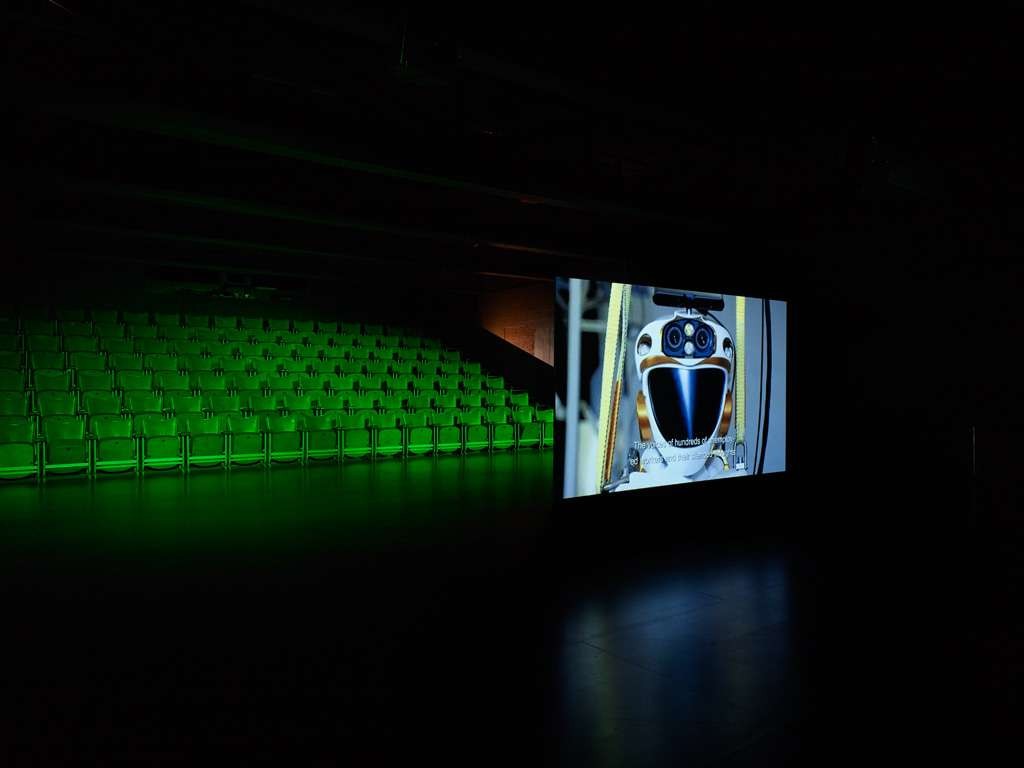 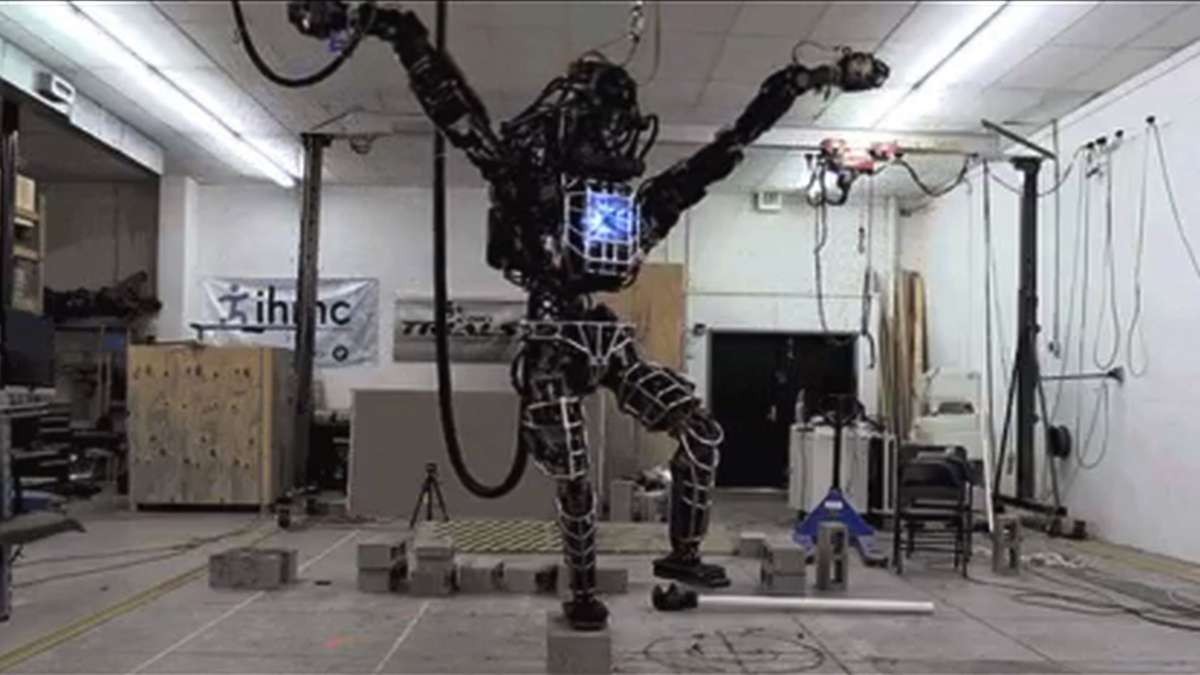 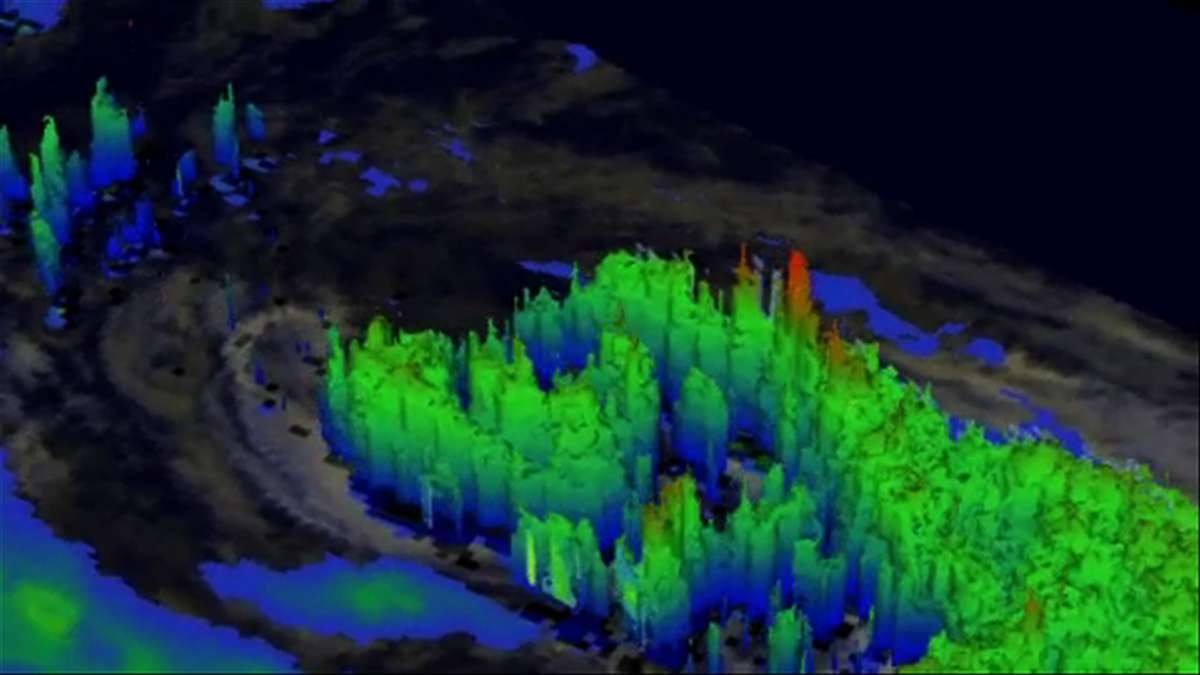 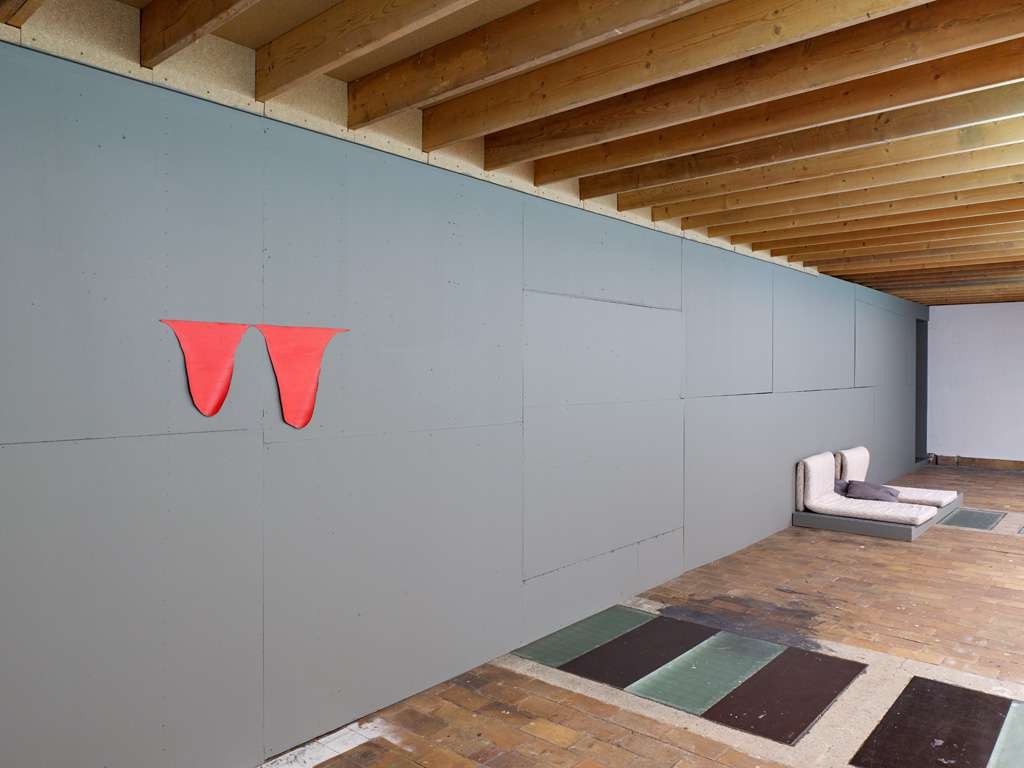 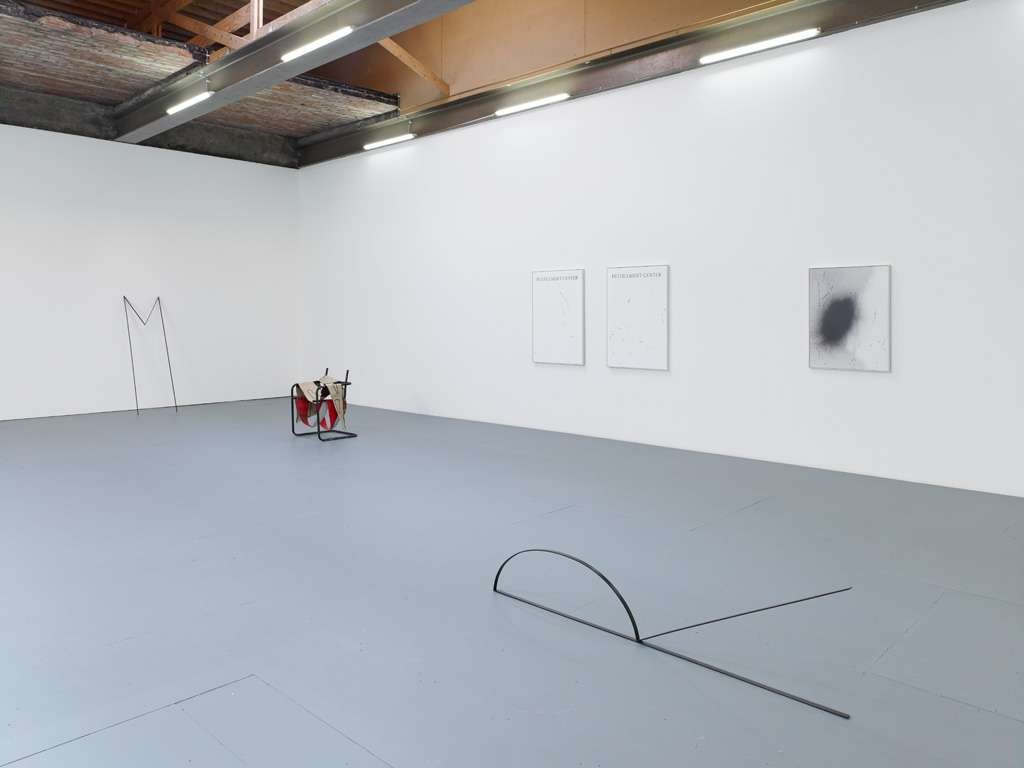 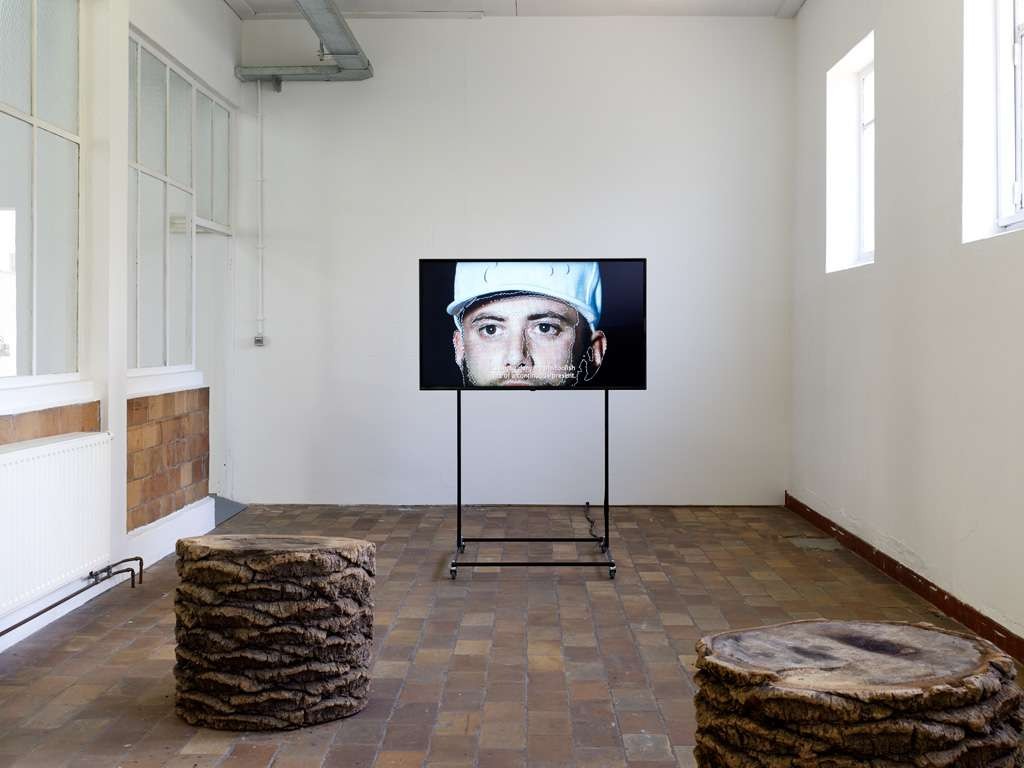 Pedro Barateiro is one of our Unreliable Protagonists. He enters our two-year conversation with the production of a new film: The Opening Monologue. His film also allows us to revisit some of his previous works, which are re-cast to embody new meanings in a scenography in which the film is the protagonist.
In the staged environment of our exhibition, as in the world in which we currently live, information is produced, distributed and consumed at a fast pace. When the production and consumption of information collide, there are no more fixed meanings. Information, contained and contaminated by its formats, languages and distribution networks, seems merely to serve the production of meaning. There is no clear distinction between true or false, right or wrong.

In this vastness of data, images, and words, the spectator appears. As she moves around – navigating, interpreting, distributing – she distinguishes fact from fiction, unaware of the entanglement of both. Truth now lies in the eye of the beholder.
www.netwerk-art.be