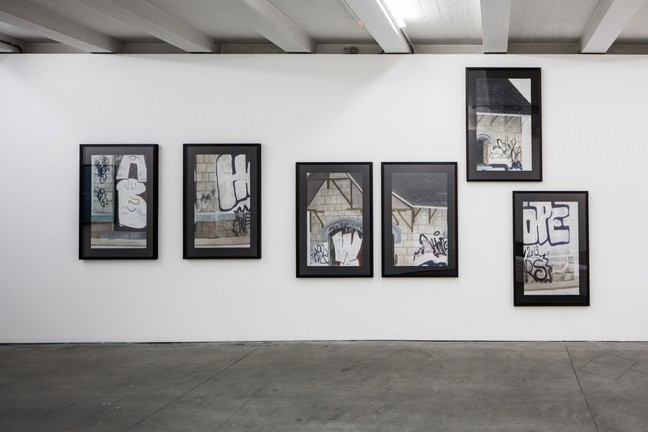 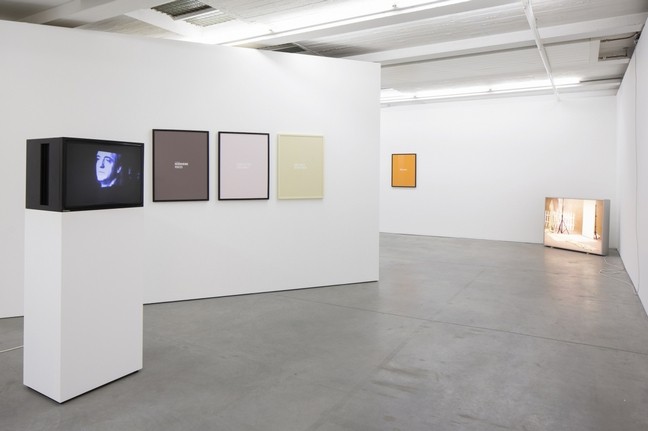 The work of the Brussels-based artist duo Sarah & Charles already held great promise back when they were students at Ghent’s HISK. Two years after their acclaimed film work Props for Drama: Suspension of Disbelief, now they return with another gem, A day will come my future will be your past. How do you use the medium of film to create the illusion that what you’re watching is really happening or has happened? The work of Sarah & Charles takes a wrecking ball to the so-called fourth wall, shining the spotlight on aspects that are usually kept hidden, but without giving the game away entirely. The artistic and philosophical dance between fiction and reality gives this film work a dynamic mise-en-scène, which itself becomes a protagonist in the mysterious world of An Unbelievable Truth.

The film – projected in Netwerk’s Studio space – deals with life and its remembrance, with expectations and disappointments. We watch a meeting unfold between two confident young women on an idyllic summer’s day. The topic of conversation switches from impermanence to replaceability and the contradictory nature of time. Several times, the rug is pulled from under any filmic illusion that may be developing through by showing voice over actresses recording in the studio. Amid the unnatural-sounding conversation, we watch as two speleologists make a unique sculptural discovery. Plato’s cave comes to mind. The sequence of scenes is no coincidence. The present is muddled with allusions to a particular past and what must be the future. It’s up to the viewer to construct the narrative in spite of the directorial ‘interruptions’.