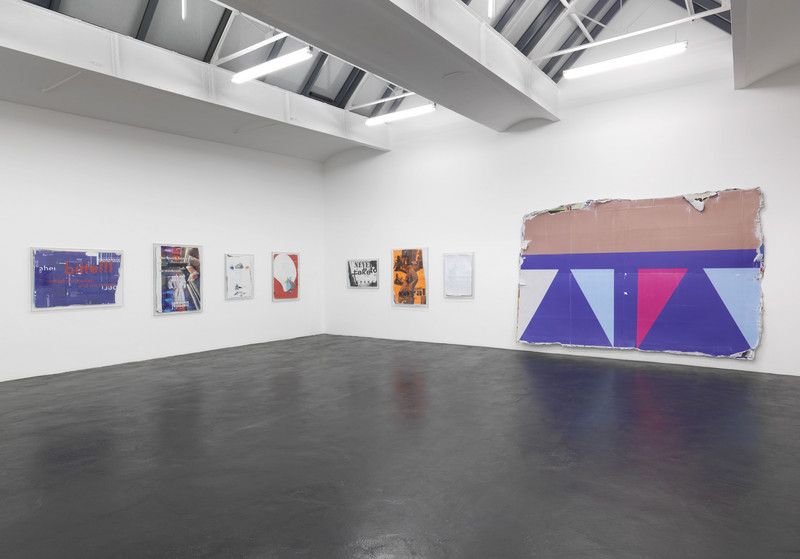 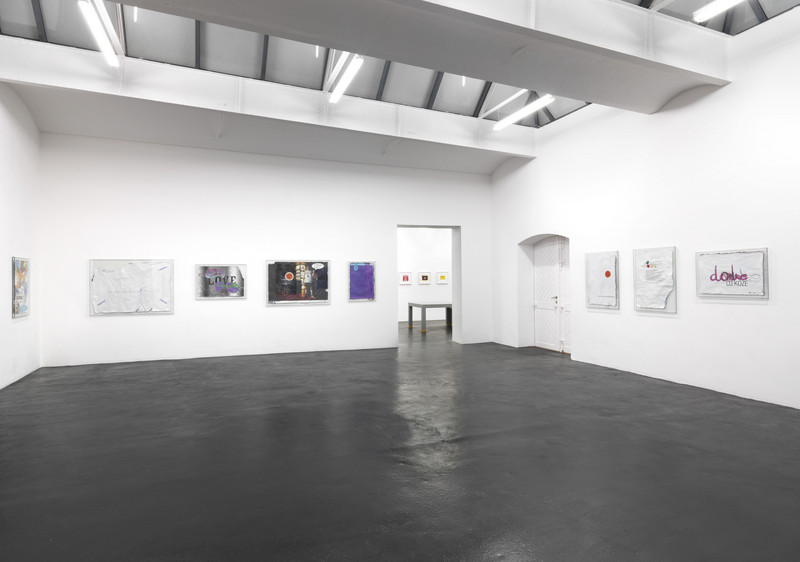 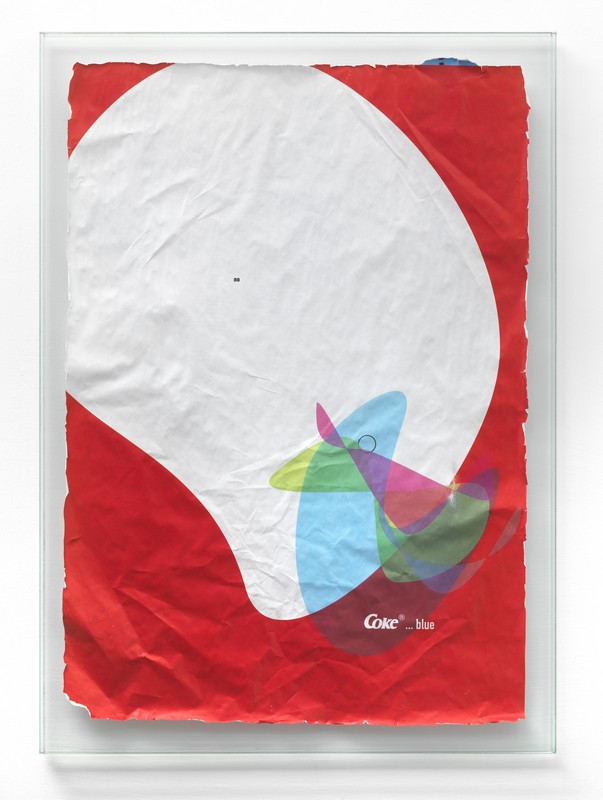 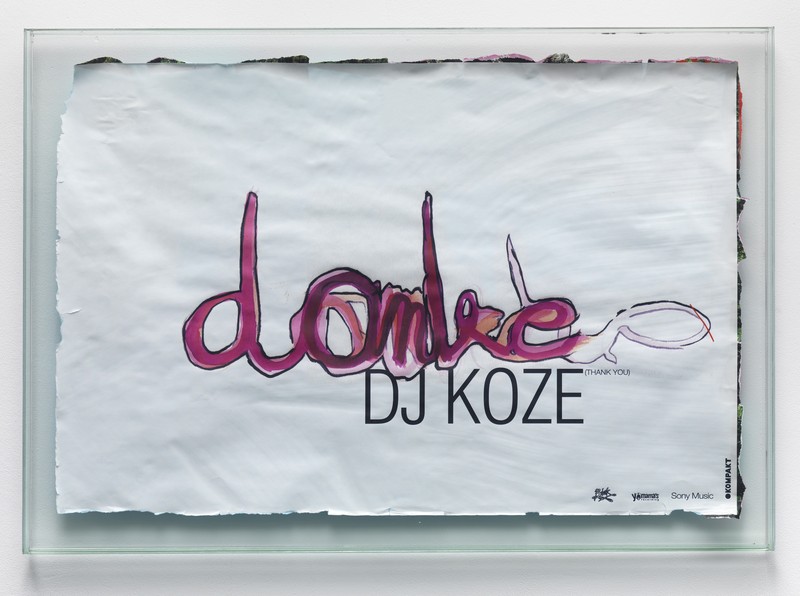 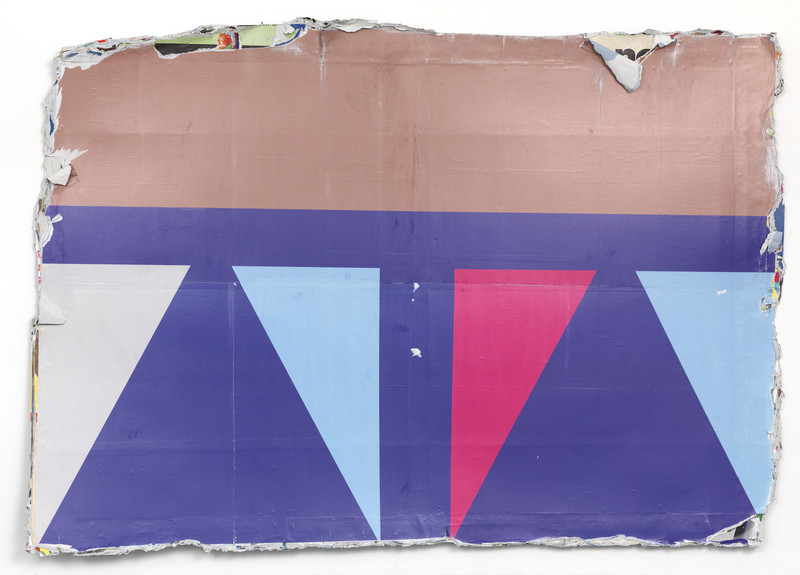 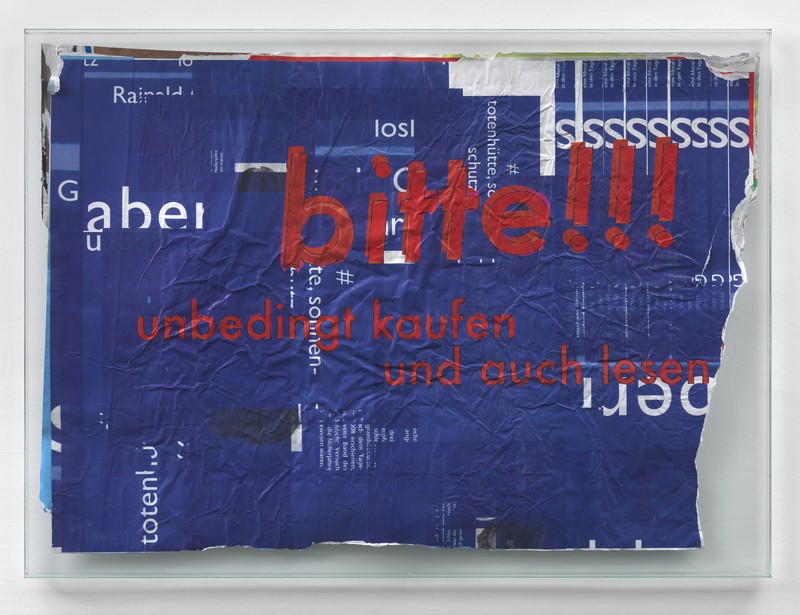 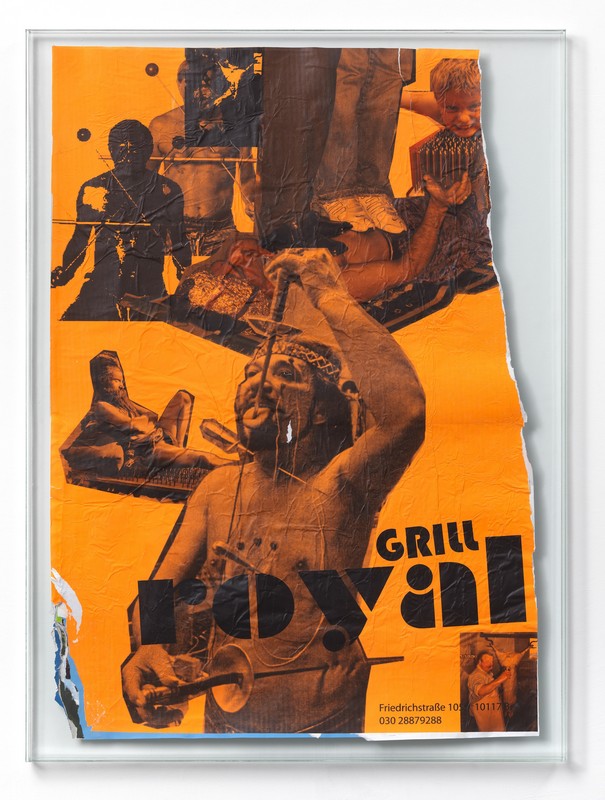 We are pleased to announce our sixth solo exhibition with works by Tobias Rehberger (born 1966), which opens on Sunday, December 11th and will be on view from December 13th, 2011, through January 28th, 2012.

Since the early ‘90s, Tobias Rehberger’s sculptural and installation work has always been coupled with poster designs. For the first time, the gallery will present an overview and new works from the series Ads, which Rehberger began in 2001. Generally plastered on walls throughout the city, Rehberger’s poster advertisements are framed in full glass for the exhibition, and are designed to appear as his own local, national and global brands, products, services and shops of choice. Through the remix of each corporate identity and the integration of the artist’s own commentary, the Ads generate a portrait of the consumer Tobias Rehberger.

For the exhibition in Berlin, Rehberger will show one large-format work along with five new posters that are also on view around the city. This expansion on presentation in public space activates the aesthetic of the works in the exhibition context through the idea that the posters may have been taken or torn from the public terrain and transformed into representative works of art, ultimately presented behind glass.

On the occasion of this year’s Art Basel Miami Beach, Tobias Rehberger’s large format work obstinate lighthouse, 2011 was unveiled as a permanent installation at the city’s most southern point at South Pointe Park. The 55-foot sculpture is created as an accumulation of nineteen staggered parts, topped by an installation of moving lights at its peak and is Rehberger’s modern and playful interpretation of a beacon for the city of Miami Beach.

A solo exhibition with new works by Tobias Rehberger is on view at Museum Dhondt-Dhaenens in Deurle, Belgium until January 8th, 2012. For the show, the artist developed a series of abstract sculptures that slowly rotate around their axes and are illuminated by spotlights from the center of the exhibition space. The amorphous shadows cast by the sculptures on the surrounding walls form hidden messages that emerge sporadically throughout the day.

In recent years works by Tobias Rehberger were exhibited in numerous group exhibitions and comprehensive solo presentations. These include the Palais de Tokyo, Paris (2002); the Whitechapel Gallery, London (2004); the Museo Nacional Centro de Arte Reina Sofía, Madrid (2005); the Fondazione Prada, Milan (2007); the Stedelijk Museum, Amsterdam (2008); the Museum Ludwig, Cologne (2008); the Museum für angewandte Kunst, Frankfurt (2010) as well as the Essl Museum, Klosterneuburg (2011). In 2009, Tobias Rehberger was awarded the Golden Lion at the 53rd Venice Biennale as the best contribution by an artist for his design of the cafeteria at the Palazzo delle Esposizioni. Since 2002, Rehberger is Professor of the sculpting class at the Städelschule Frankfurt, in which the artist also studied between 1987 and 1993.