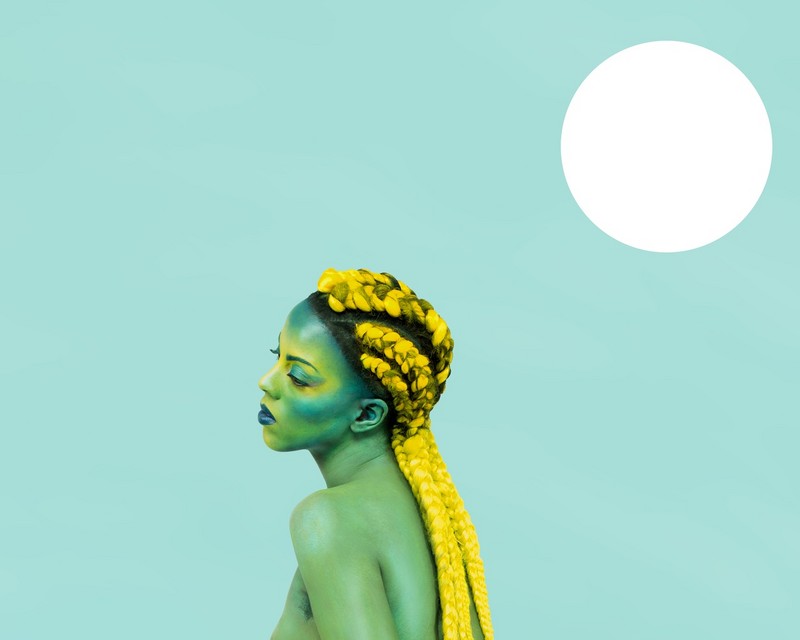 A signature initiative of the New Museum, the Triennial is the only recurring international exhibition in New York City devoted to early-career artists from around the world.

It provides an important platform for an emergent generation of artists that is shaping the discourse of contemporary art. The Triennial’s predictive, rather than retrospective, model embodies the institution’s thirty-seven-year commitment to exploring the future of culture through the art of today. The 2015 Triennial is organized by Lauren Cornell, Curator, 2015 Triennial, Museum as Hub, and Digital Projects at the New Museum, and the iconic artist Ryan Trecartin, who was featured in the inaugural 2009 Triennial.

This third iteration of the Triennial is titled “Surround Audience” and will feature fifty-one artists and artist collectives from over twenty-five countries; for many of the participants, this will be their first inclusion in a museum exhibition in the United States.

Cornell and Trecartin have worked together for nearly a decade and they each bring a shared passion for probing the social and psychological effects of digital technology. For Cornell, “Surround Audience” is inspired in part by Trecartin’s own artistic practice, which, as she describes, “vividly manifests a world in which the effects of technology and late capitalism have been absorbed into our bodies and altered our vision of the world.” A tension between the newfound freedoms and threats of today’s society animates and anchors “Surround Audience.”

We are surrounded by a culture replete with impressions of life, be they visual, written, or construed through data. We move through streams of chatter, swipe past pictures of other people’s lives, and frame our own experiences as, all the while, our digital trails are subtly captured, tracked, and stored. This is a culture in which the radical multimedia environments envisioned by pioneering artists like Nam June Paik and Stan VanDerBeek are being lived out every day, albeit with much more complexity and compromise. With these transformations in mind, “Surround Audience” explores how artists are currently depicting subjectivity, unpacking complex systems of power, and claiming sites of artistic agency.

While issues around social media provide a point of departure for the exhibition, it is not the platforms themselves that are the exhibition’s primary focus, but rather the ways their associated effects intersect with life. Among the many narratives and ideas emerging from the works, there are three recurring lines of inquiry: First, how representations of the body and persona have evolved in an image-laden culture in which surveillance is widely dispersed and editorializing one’s life in public is the norm; second, if it might be possible to opt out of or reframe the pressures of increasingly corporatized and invasive spaces; and third, how artists are striving to embed their works in the world around them through incursions into media and activism.

The exhibition encompasses a variety of artistic practices, including sound, dance, comedy, poetry, installation, sculpture, painting, video, and one online talk show. If there is any aesthetic link between these diverse works it is in their energetic mutability of form. Together, these works speak to a newfound elasticity in our understanding of what mediums constitute contemporary art. Here, paintings evolve out of 3-D models, digital images erupt into sculpture, and sound becomes action. This is a group of works that attests to how form is continuously converted across word, image, and medium.

In addition to works featured in the galleries, the curators selected artists to mobilize sites outside of the Museum, including the means of dispersing information about the exhibition itself. Such projects include the Triennial ad campaign Extended Release (2015), which was conceived and designed by New York artist collective K-HOLE and serves as the group’s contribution to the exhibition. Distant Feel (2015)—a new symbol for empathy designed by Antoine Catala, intended as an “update to the peace sign”—was co-commissioned by the Carnegie Museum of Art and will be made available online as a GIF as well as presented within the show as a sculpture. Finally, episodes of Ovation’s “Touching the Art” (2014–15)—a web series by Casey Jane Ellison that will temporarily become an artwork in “Surround Audience”—will focus on themes broached by the exhibition and will be shot in the Museum.

PUBLICATIONS
“Surround Audience” will also be accompanied by an exhibition catalogue designed by Familiar and copublished by the New Museum and Rizzoli. The catalogue will include full-color, four-page spreads on each of the fifty-one artists and groups as well interviews between the artist collective DIS and Daniel Steegmann Mangrané, artist; Andrew Durbin, writer, and Frank Benson and Juliana Huxtable, artists; Helga Christoffersen, Assistant Curator, and Basim Magdy, artist; and Sara O’Keeffe, Assistant Curator, and Aslı Çavuşoğlu, artist. The catalogue will also include essays by Cornell and Trecartin; Johanna Burton, Keith Haring Director and Curator of Education and Public Engagement; Brian Droitcour, writer; Alexander Provan, writer and Cofounder, Triple Canopy; and Hito Steyerl, artist.

In conjunction with the exhibition, the New Museum will publish a book of poetry, researched and edited by Droitcour. Featuring works by over sixty-nine contributors, including Cathy Park Hong, Dodie Bellamy, Jenny Zhang, Mónica de la Torre, and Bhanu Kapil, with original translations and texts by Triennial artists all interwoven with transcriptions of social media statuses of many varieties, The Animated Reader: Poetry of Surround Audience offers an expansion of the Triennial’s themes in the medium of poetry.