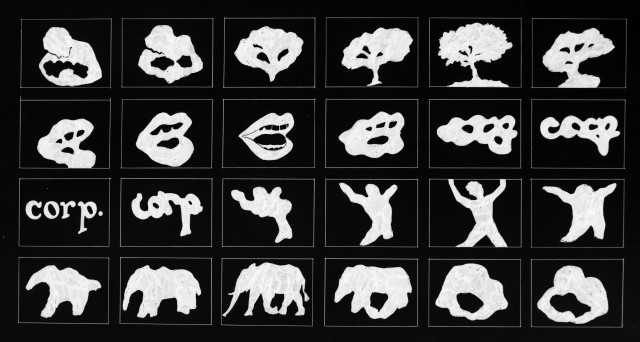 Anna craycroft (b. 1975, eugene, or) will be the artist-in-residence during the department of education and public engagement’s spring 2018 r&d season: animation.

Craycroft’s residency will include an exhibition and public programming considering the rights and ethics of personhood. Questions of who and what qualifies as a person have become increasingly contentious as the agency of all beings—from nonhuman animals to corporations, and from ecosystems to artificial intelligence—has fractured legal and theoretical discourse. To chronicle these controversies, Craycroft will transform the Fifth Floor Gallery into a site for producing an animated film, which she will develop over the course of the exhibition; visitors will physically enter the stage where Craycroft will shoot new footage every week for the duration of the residency. Drawing on traditions of folklore and fables, which often use anthropomorphism to narrate moral tales, the animated film will confront the physical and philosophical lenses used to construct and qualify personhood.