Blind As The Mother Tongue 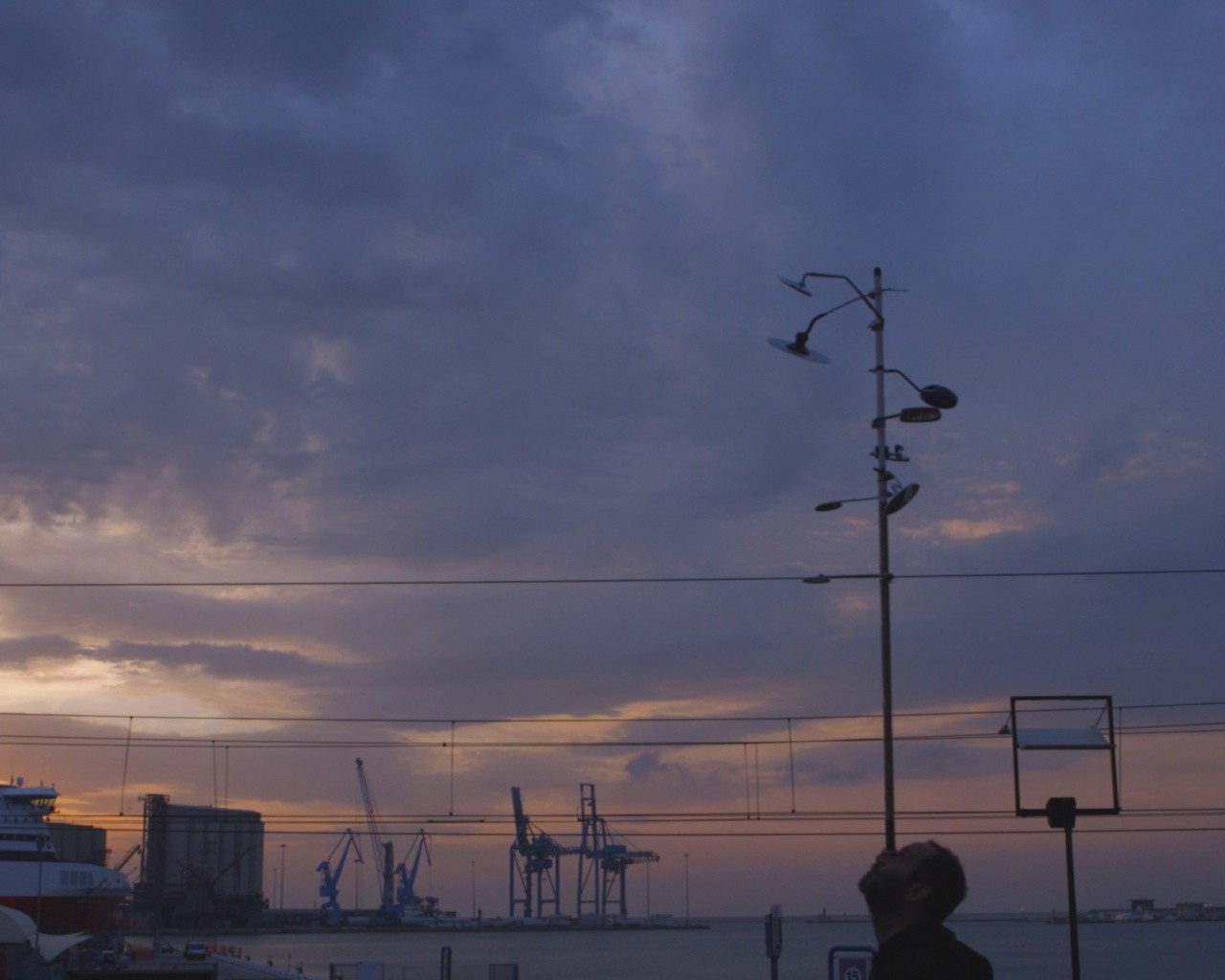 The exhibition is curated by Natalie Bell, Associate Curator.

Drawing on vernacular forms and collaborative and performative actions, Iraqi-Kurdish artist Hiwa K (b. 1975, Sulaymaniyah, Iraq) makes work inspired by political events, chance encounters, oral histories, and his own experiences, including fleeing Iraq on foot in the late 1990s.

Hiwa K approaches his subjects with curiosity, pragmatism, and spontaneity, and his videos, performances, and objects speak to themes of political memory and belonging—as well as what the artist refers to as “placelessness” and “zones of possibility.” Hiwa K often distances himself from the standard position of the artist, instead appearing in his works as an interviewer, guide, bandleader, or political organizer; many of his artistic projects take shape through self-education, informal collaborations, and exploratory trials.

“Blind as the Mother Tongue,” his first solo exhibition in the US, gathers a selection of works that address experiences of estrangement and alternative modes of seeing, learning, and remembering. The exhibition will include the artist’s recent video Pre-Image (Blind as the Mother Tongue) (2017), which debuted at documenta 14 in Athens and presents a powerful allegory for the experience of exile. The exhibition also includes several video works that take up the political histories and trauma specific to Sulaymaniyah, the artist’s hometown in Kurdish Iraq. For his New Museum exhibition, Hiwa K will debut a new sculpture that gives shape to his recent inquiries into early colonial encounters between the Inca and Spanish Empires, and reflects on misperception and misinterpretation in the circulation of culture.