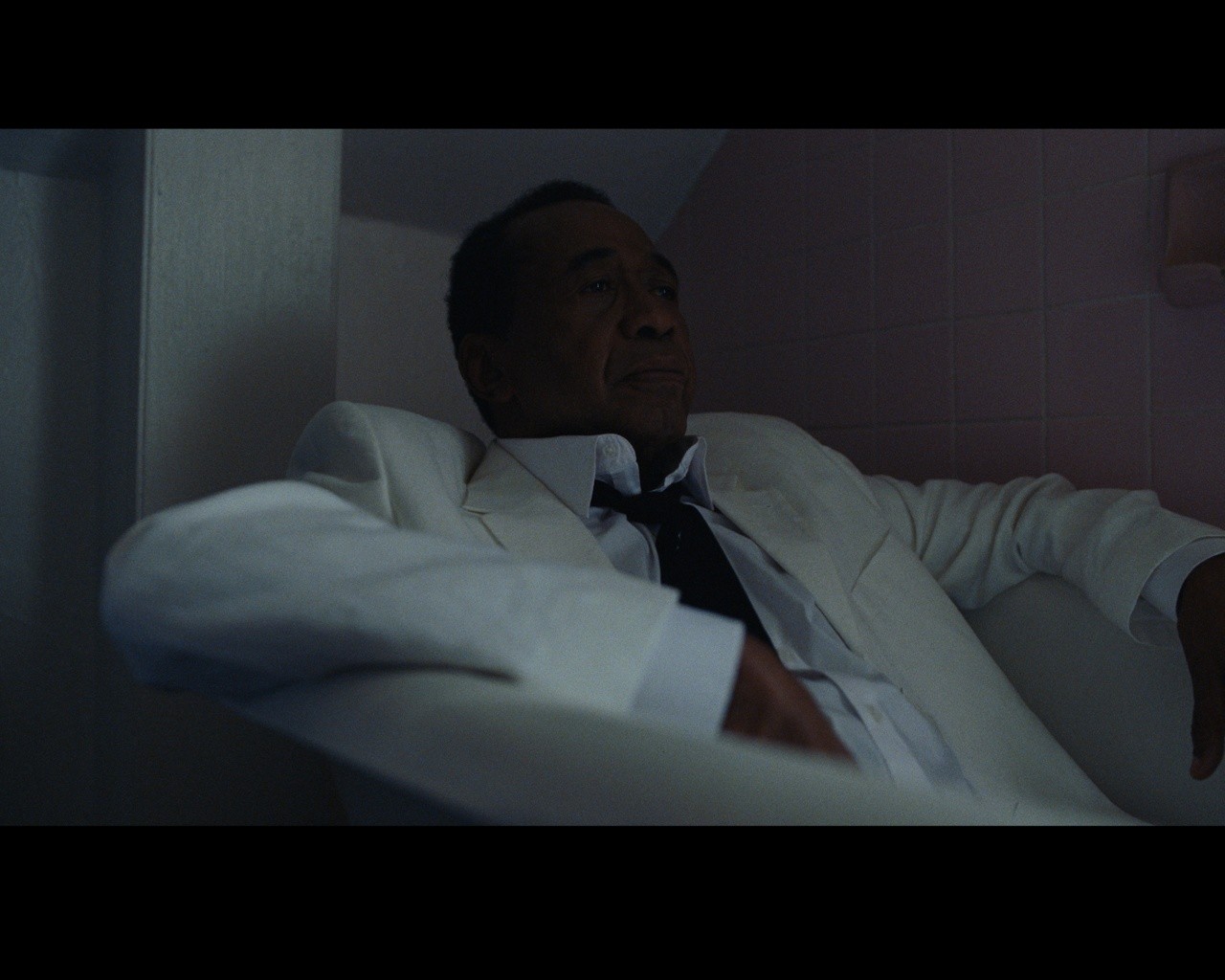 In his captivating short films, Los Angeles–based artist and filmmaker Kahlil Joseph (b. 1981, Seattle, WA) conjures the lush and impressionistic quality of dreams with particular reverence for quotidian moments and intimate scenes.

Music always figures centrally in Joseph’s works, in which sounds reverberate as vital and powerful analogues for the play of images through which he chronicles the stories and rhythms of his subjects. As much as they plumb the history of cinema and moving images, Joseph’s films also find a parallel in the lyricism, complexity, and affective power of black musical traditions.

In “Kahlil Joseph: Shadow Play,” his first solo presentation in New York, Joseph will debut Fly Paper (2017), a new film installation that departs from his admiration of the work of Roy DeCarava (1919–2009), a photographer and artist known for his images of celebrated jazz musicians and everyday life in Harlem. With Fly Paper, Joseph extends DeCarava’s virtuosity with chiaroscuro effects to the moving image and brings together a range of film and digital footage to contemplate the dimensions of past, present, and future in Harlem and New York City. Joseph’s new film also touches on themes of filiation, influence, and legacy, marking a personal reckoning that intuitively calls upon his connections to the city through his family—and in particular, his late father, whom he cared for in Harlem at the end of his life. Fly Paper’s dynamic yet contemplative mood also builds on Joseph’s sense that layers of lived experience—and stories—are sedimented in the places that have played host to the aspirations and daily lives of countless individuals.

Harlem’s renown as the epicenter of black culture in the US is at the heart of Fly Paper, and Joseph’s film draws on an interplay of artistic forms as much as it engages his current relationship to an accomplished community of black artists, writers, actors, and musicians who call New York home. With its references to literature and narration, Fly Paper probes the ways in which the literary imagination parallels that of film and how the ordinary act of storytelling gives shape to larger histories or enduring myths. Installed as a large-scale projection with enveloping soundscapes, Fly Paper will compose a polyphonic portrait of black art and culture in New York City that invites a meditation on the slippery nature of memory, reverie, and the photographic image.

Fly Paper is produced in collaboration with the Vinyl Factory.
www.newmuseum.org