Blood In My Milk 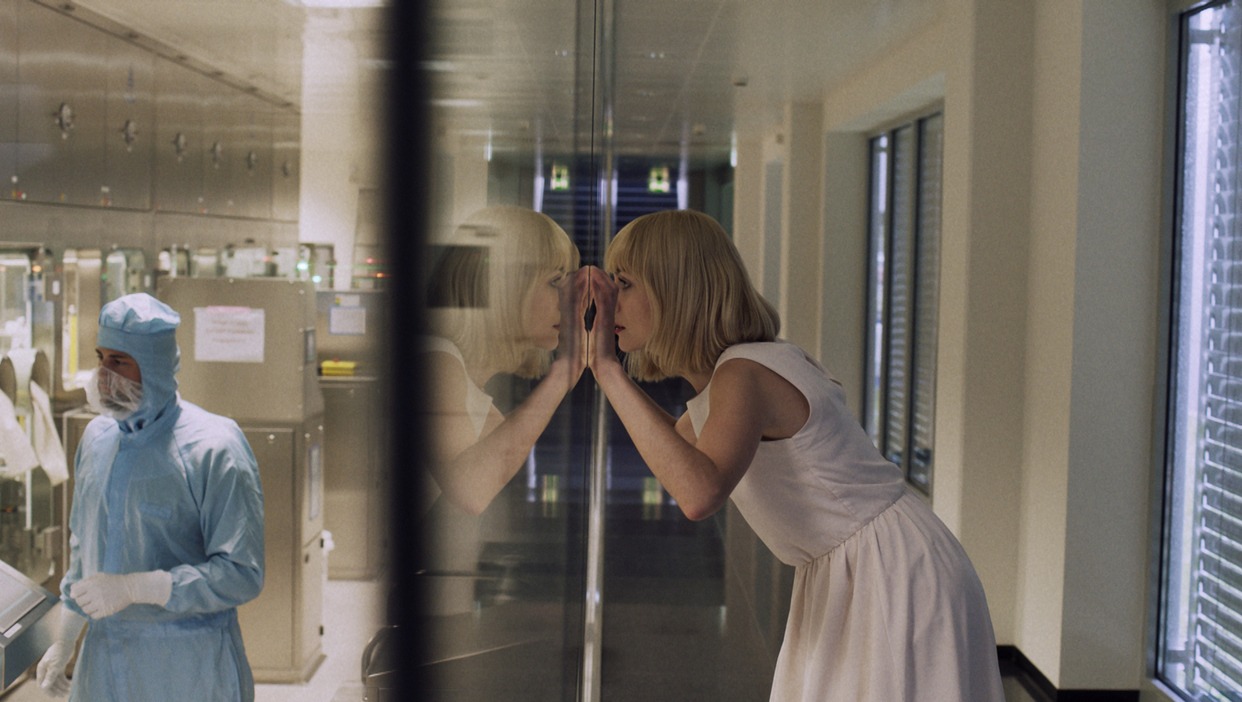 “BLOOD IN MY MILK” IS THE TITLE OF A NEW FILM AND SOUND INSTALLATION BY MARIANNA SIMNETT (B. 1986, KINGSTON-UPON-THAMES, UNITED KINGDOM) AND THE ARTIST’S FIRST INSTITUTIONAL SOLO EXHIBITION IN THE US.

Bringing together new multi-screen edits of four of Simnett’s most important works to date—The Udder (2014), Blood (2015), Blue Roses (2015), and Worst Gift (2017)—this exhibition is a survey of her filmic universe and an exploration of her ongoing preoccupation with anxieties around the body and the self. Experienced as one continuous narrative across five screens, this presentation chronicles Simnett’s close look at female organs, body parts, and infection through the lens of medical treatment and procedures.

In her film, light, and sound work, Simnett uses storytelling and fables of children and animals to guide a cast of characters through events that expose the subtle layers of violence and control that surround us. In “Blood In My Milk,” narratives bleed together: medical experts and scientists perform routine injections and operations that play out alongside paranoid tales of sickness and transformation, often with Simnett herself as the protagonist. Accompanied by a new soundtrack, “Blood In My Milk” channels a discomfort with sterile environments and the invisible alien substances in our bodies, which medical and industrial procedures aim to conceal.