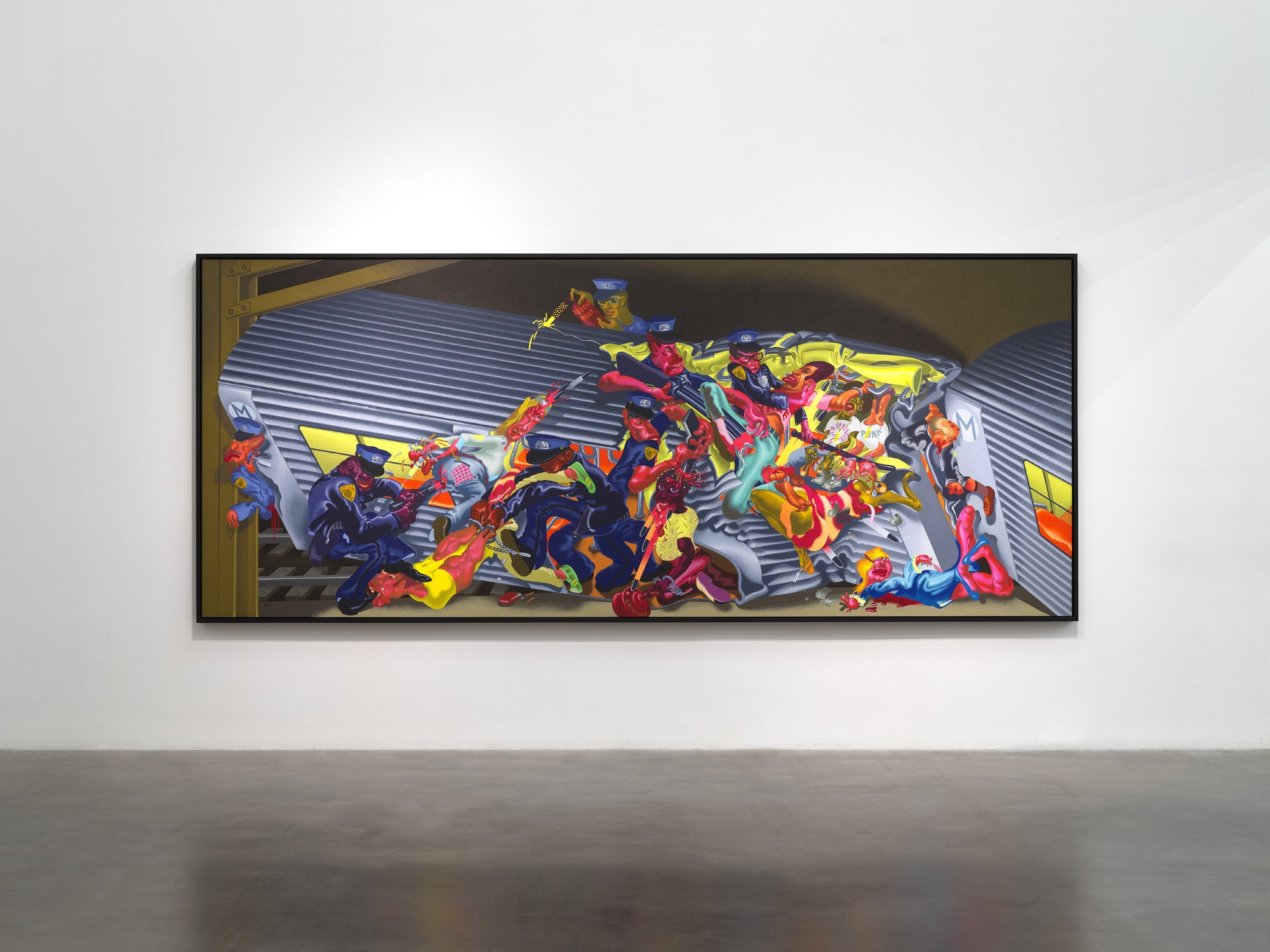 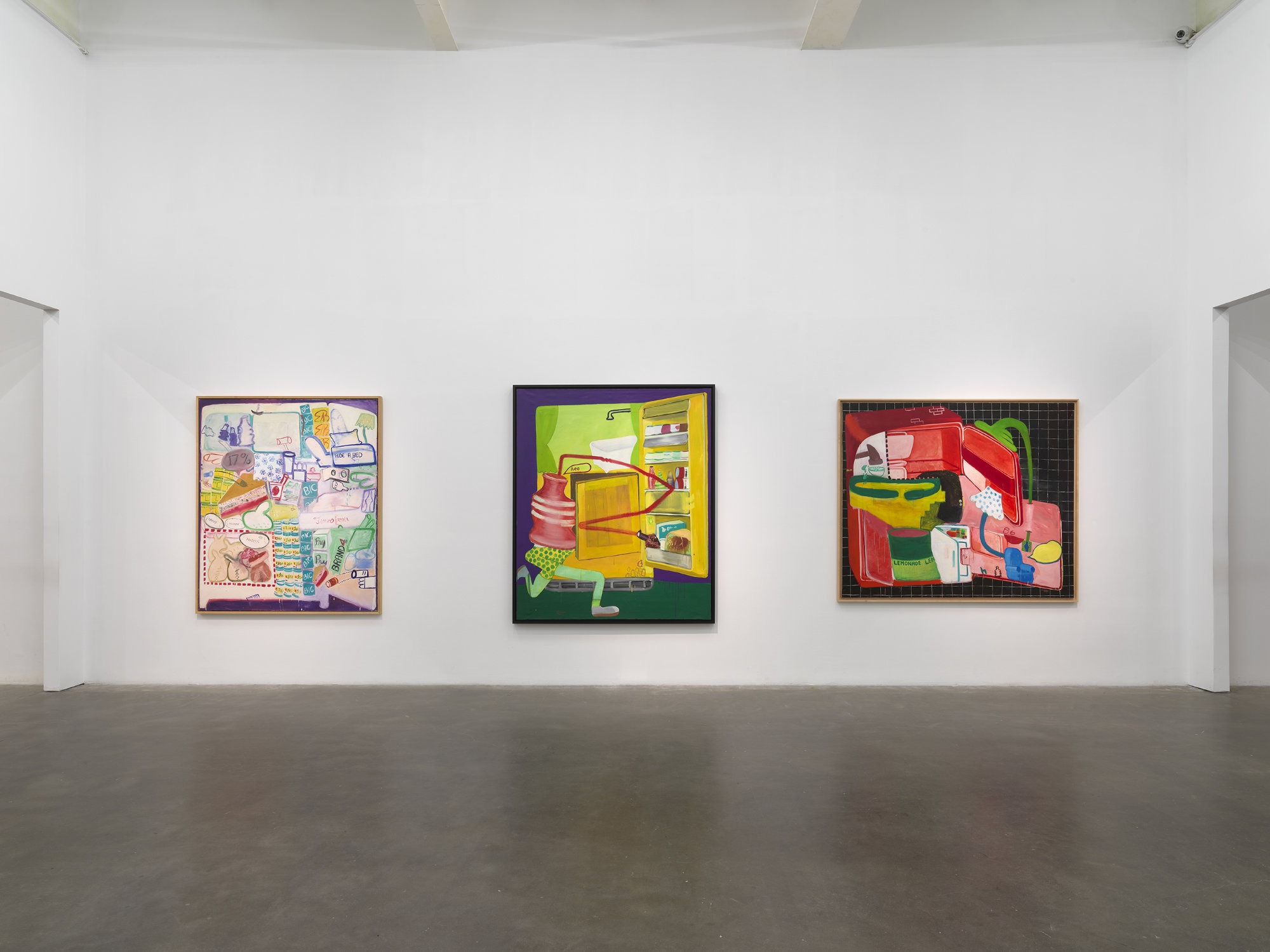 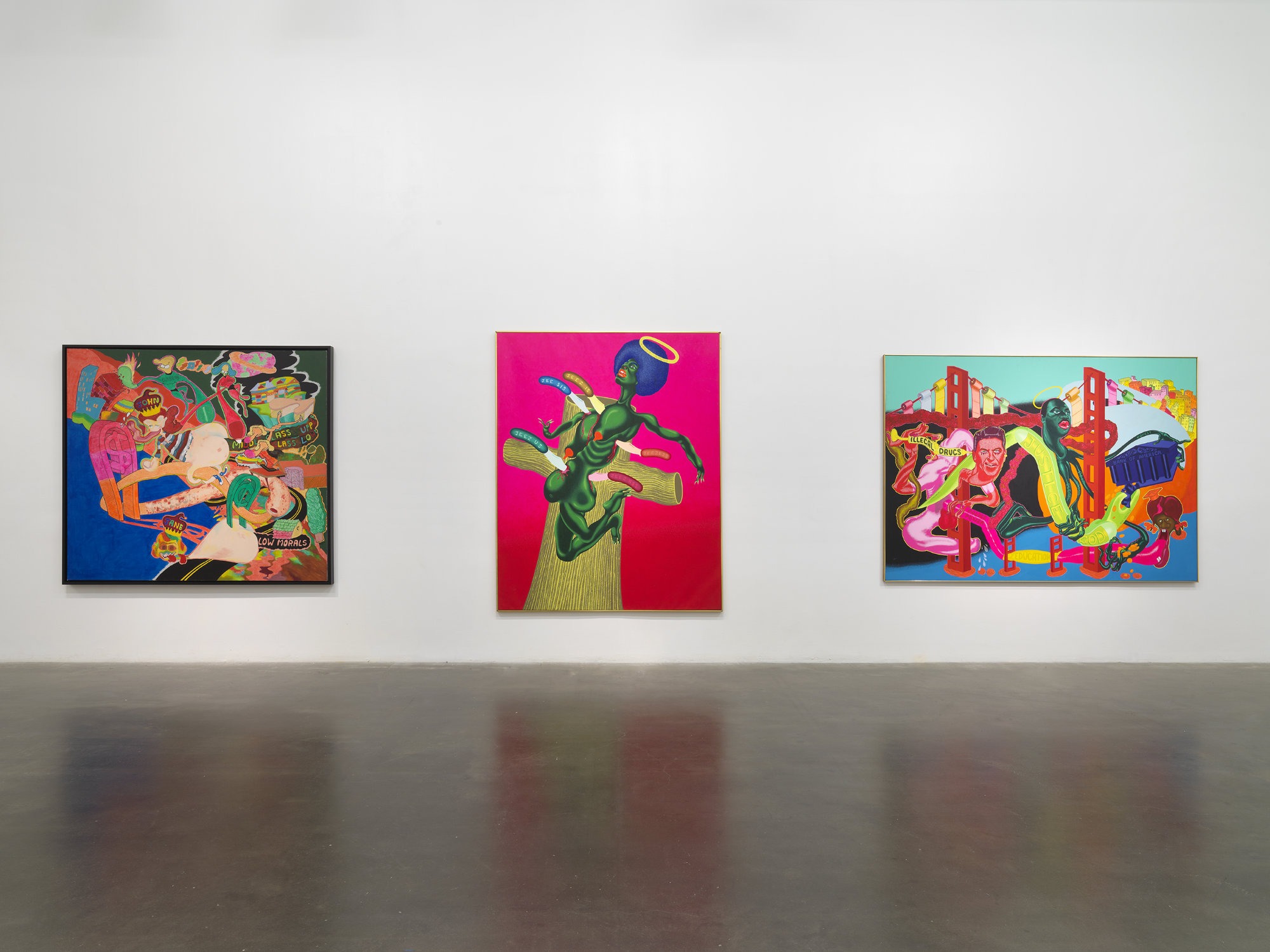 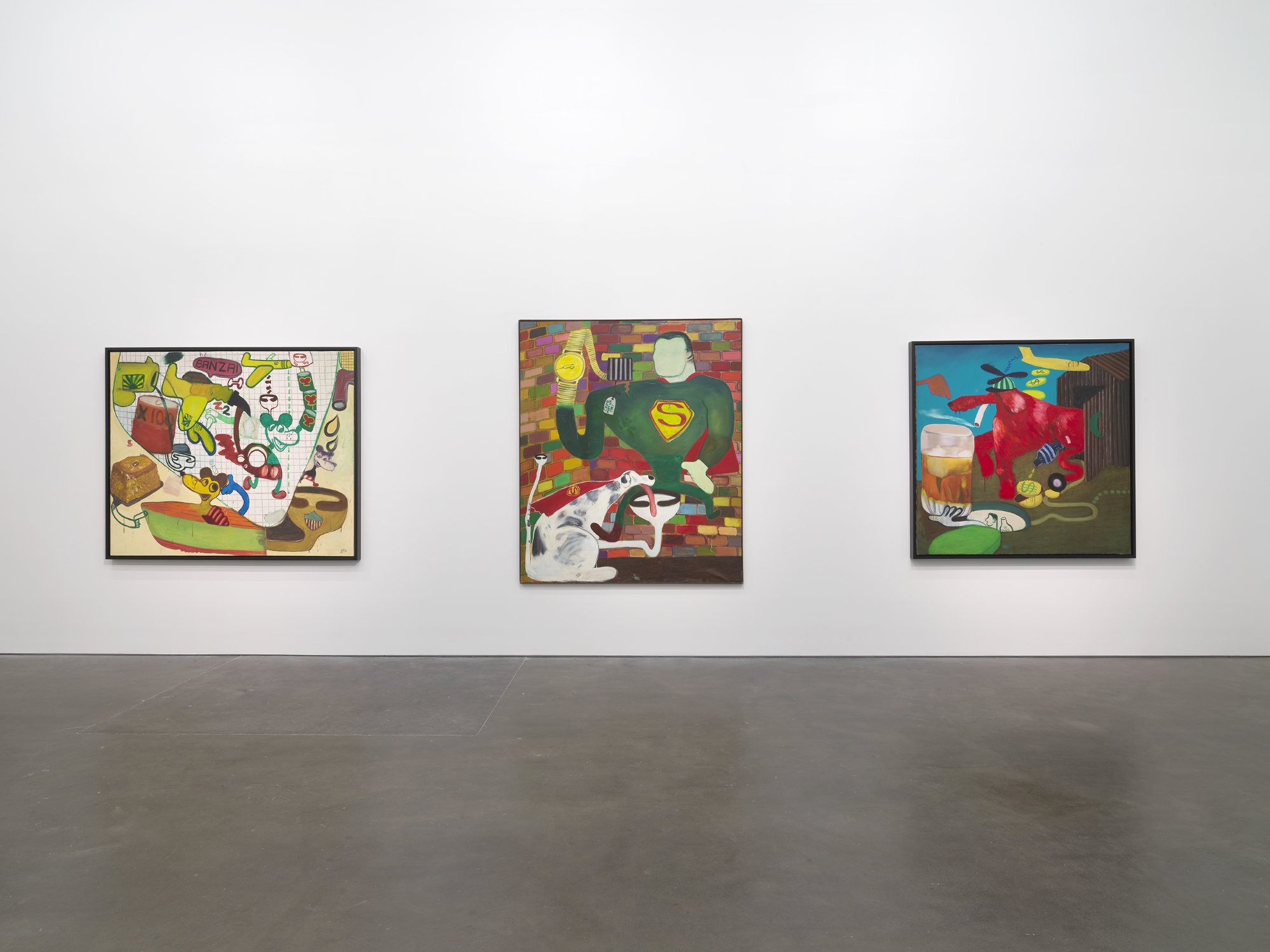 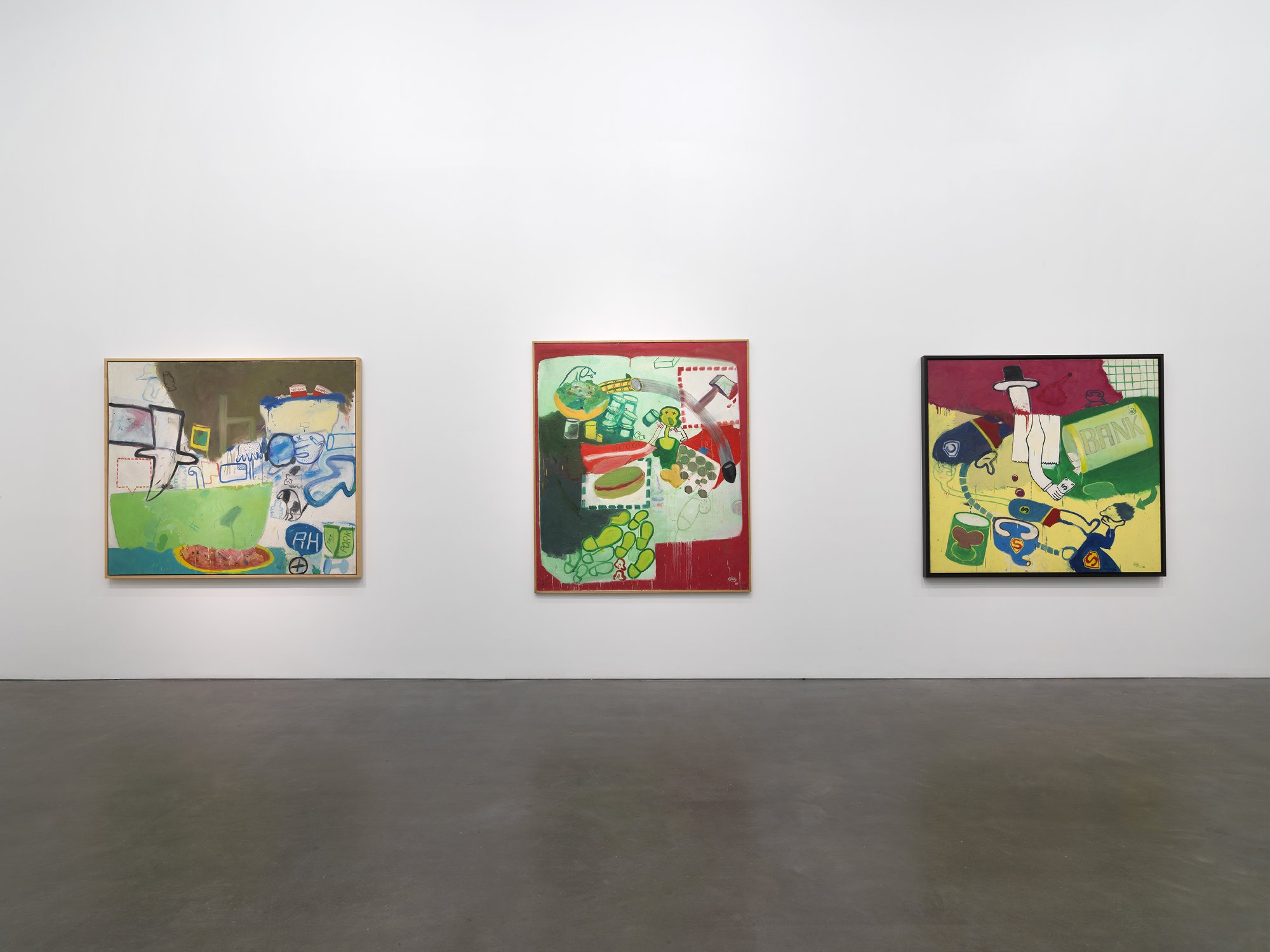 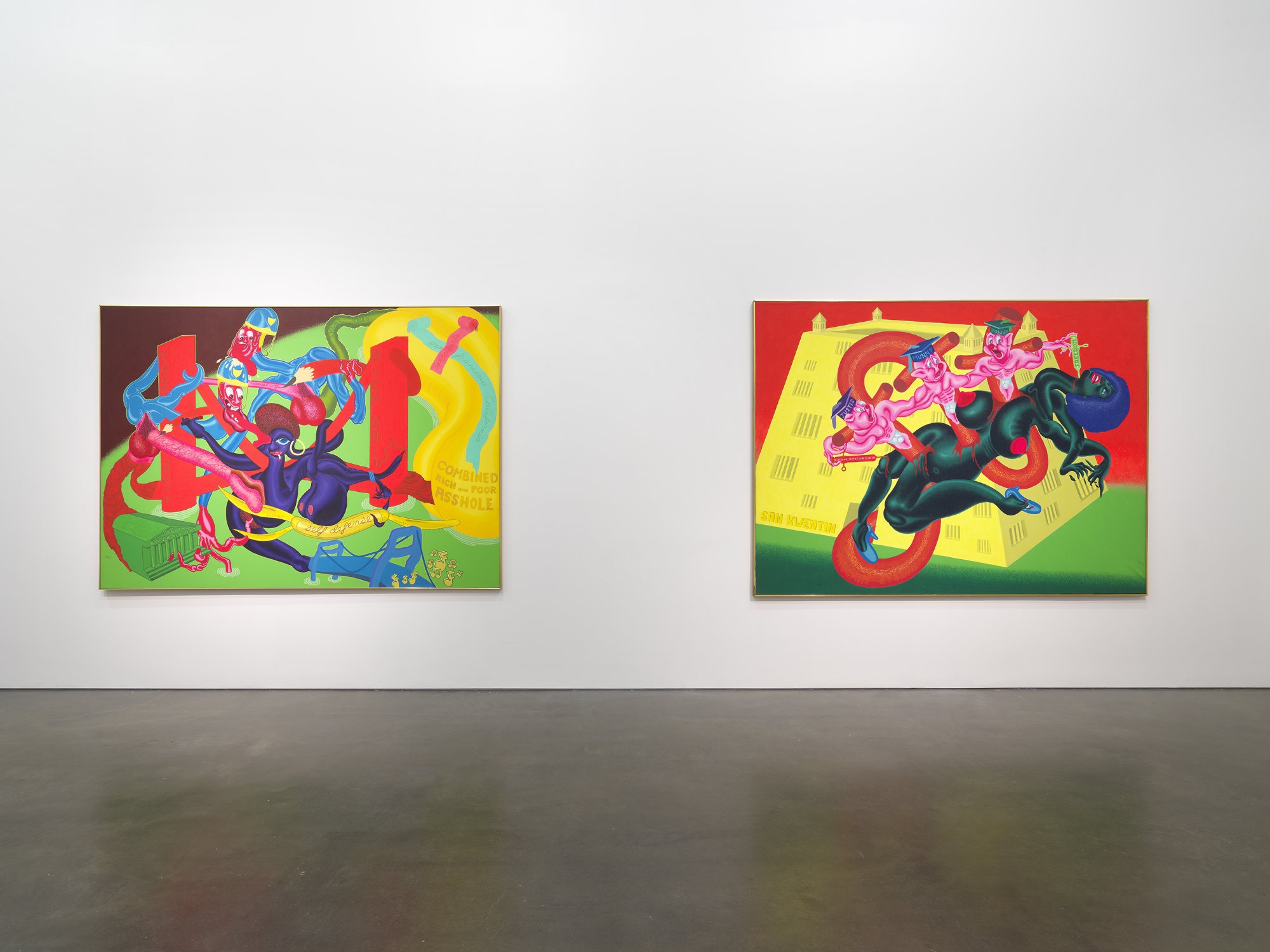 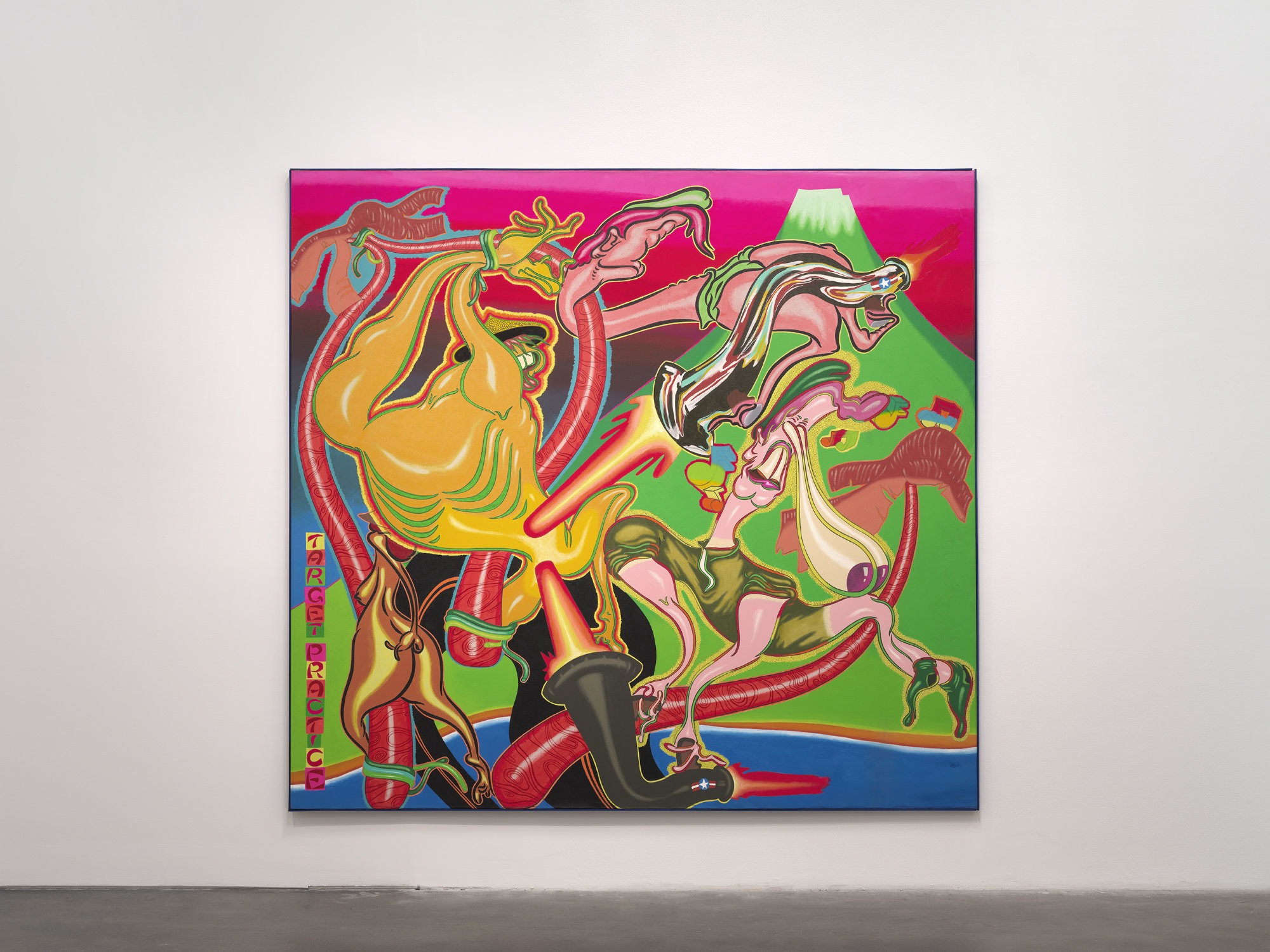 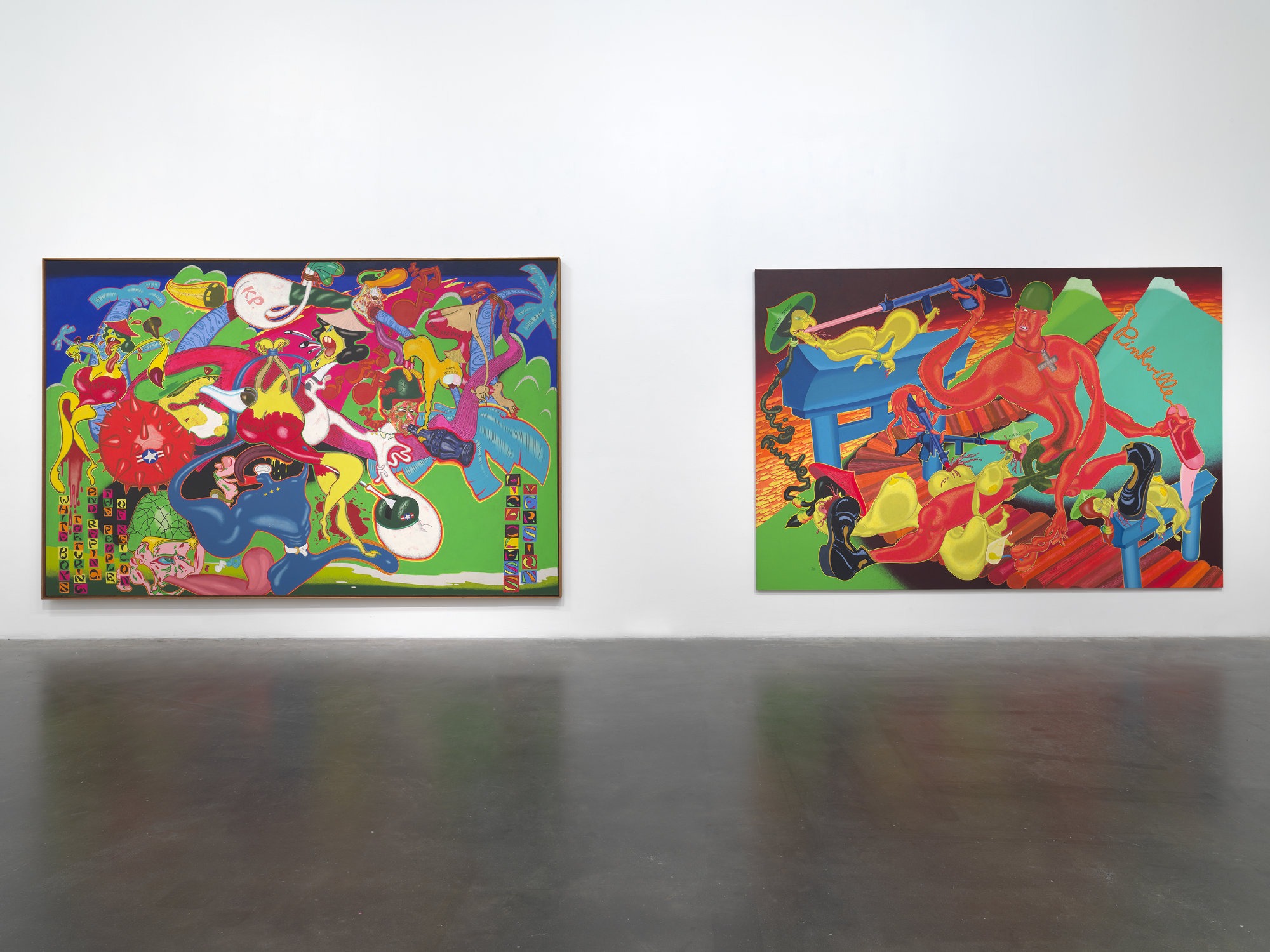 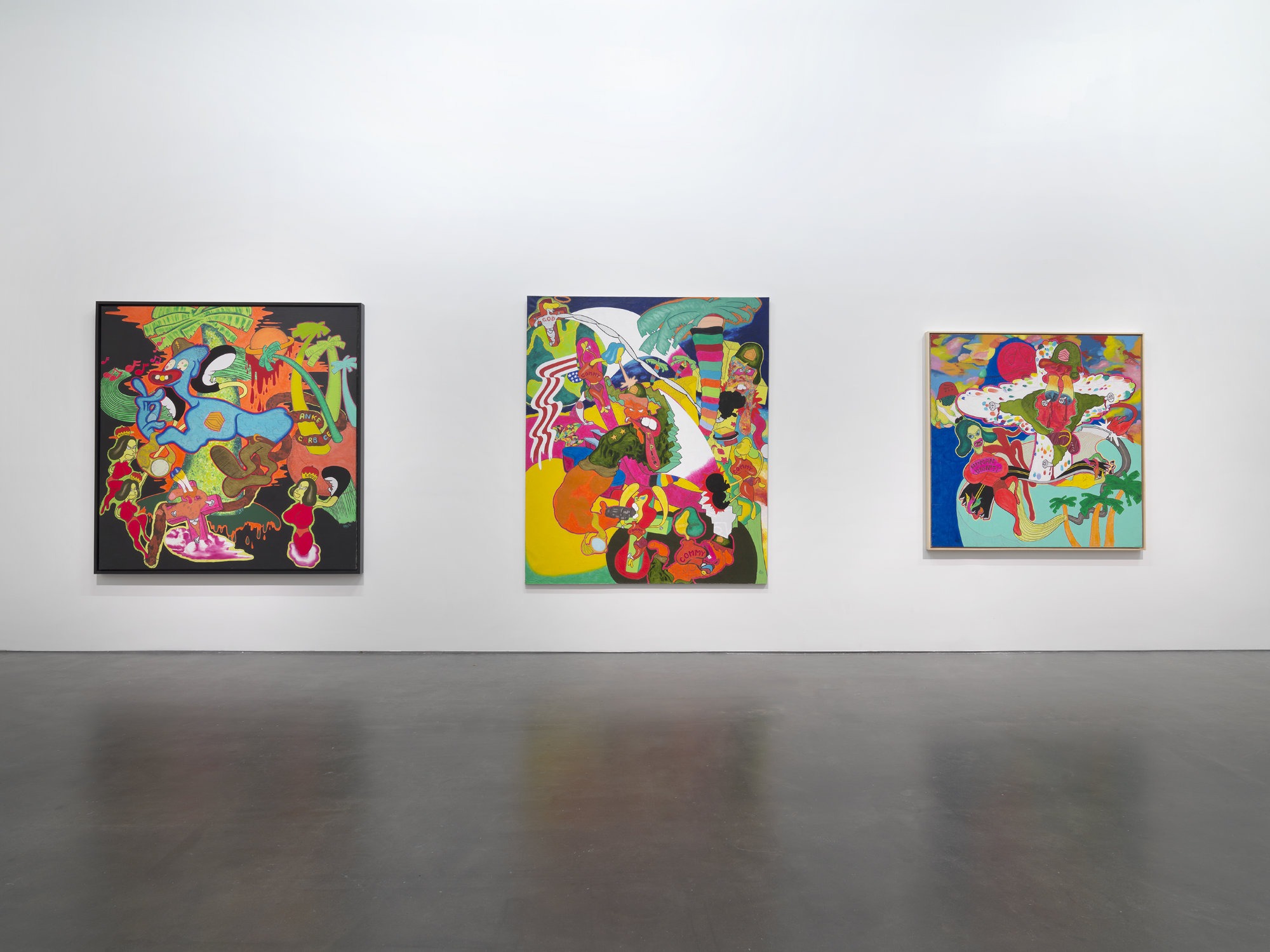 For over fifty years, Peter Saul (b. 1934, San Francisco, CA) has been one of America’s boldest and most iconoclastic painters.

Marking the artist’s first New York museum survey, this exhibition will bring together approximately sixty paintings from across his long career.

Beginning in the early 1960s, Peter Saul began to incorporate imagery borrowed from a range of pop-cultural sources into his exuberant, brightly colored paintings, adopting a style that has proven to be far ahead of its time. His work developed independently from concurrent art historical movements like Pop art, with which it shares some superficially similar concerns. Instead of the cool detachment of Andy Warhol and Roy Lichtenstein, however, Saul crafted his own unique blend of Surrealism, history painting, vernacular illustration, and the real-life shock and horror of current events. This madcap formula has allowed the artist to critique art historical pretensions while addressing the outsized characters and realities of his day. Long considered outside the narrative of twentieth-century art, Peter Saul’s work has gained greater appreciation as younger artists register his influence in work across mediums.

Saul’s earliest paintings, which he created in Paris, demonstrate a loose, gestural style of abstraction, yet he began to incorporate text, recognizable characters, and consumer products into his works as early as 1960. Around this time, he plucked figures like Donald Duck and Superman from the pages of comic books and deposited them into chaotic scenes representative of the avarice and violence of America. In the late 1960s and early 1970s, Saul created some of his most shocking and indelible works in response to the Vietnam War, with a series that captured the conflict’s grotesque brutality, racism, and destruction. A later group of paintings, which examines the chaotic sociopolitical fabric of urban life in California, reflects the dissolution of 1960s counterculture and the corruption, racism, and greed of US politics.

Saul extended his interrogation of American history in his portraits of infamous criminals like John Wayne Gacy, archetypes like cowboys and businessmen, and US presidents such as Ronald Reagan, George W. Bush, and Donald Trump, whom Saul depicts with disdain and condemnation. He has also looked further back to reimagine supposedly triumphant scenes from America’s past—including Columbus’s arrival in America, Washington crossing the Delaware, and Custer’s Last Stand—as moments of comical failure or disgrace. With a caustic sense of humor, Saul has continuously skewered America’s leaders, rendering their stretched, distorted bodies in Day-Glo colors. His disparate influences range from MAD magazine comics to Surrealist fantasies and American social realist painting from the 1930s.

With its embrace of vernacular culture, Saul’s work stands as a key link between young figurative painters and older groups of artists like the Hairy Who in Chicago and the Bay Area Funk artists, who similarly operated outside the dominant critical modes of their time. Historically, his work also connects to the Surrealist landscapes of Salvador Dalí and Roberto Matta, and to the biting political caricatures of artists such as Francisco Goya and William Hogarth. Often championed by West Coast artists like Mike Kelley and Jim Shaw, Saul’s work, pushed for so long to the margins of the art world, now proves to be a perfect expression of our horrific present.