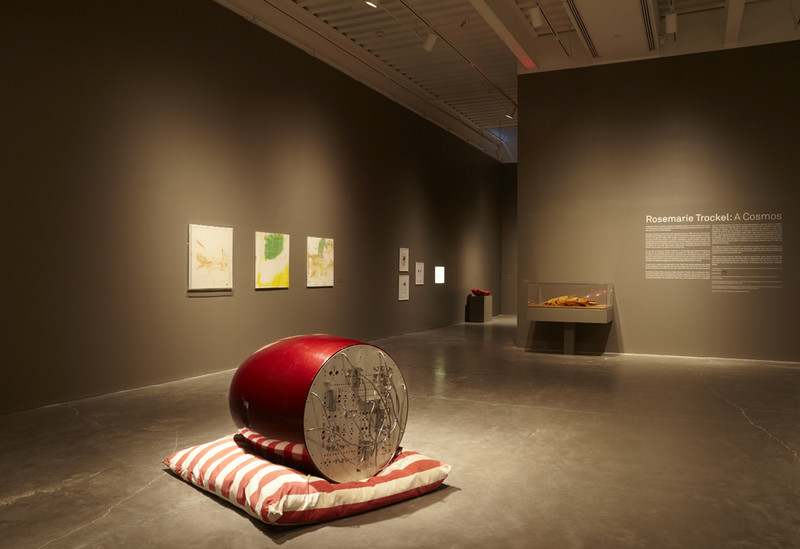 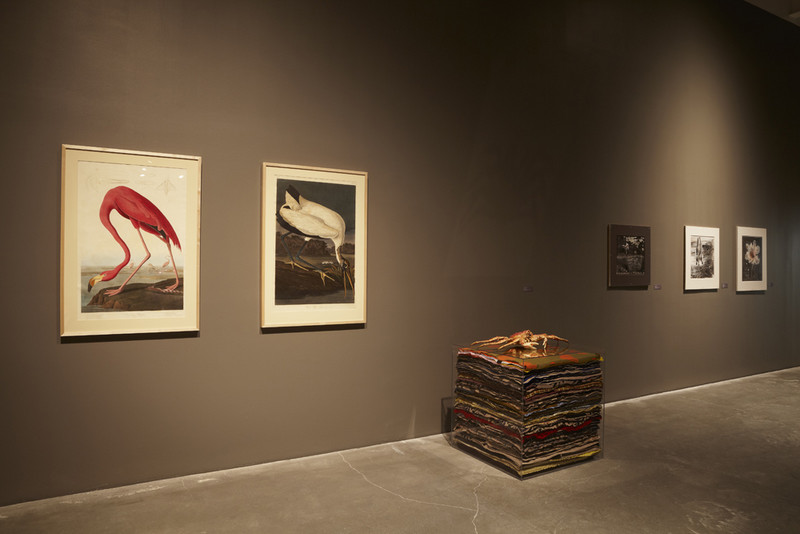 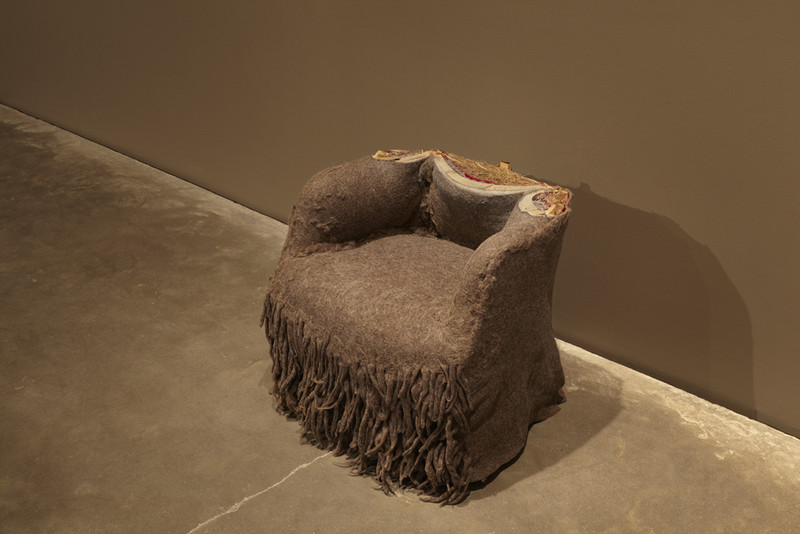 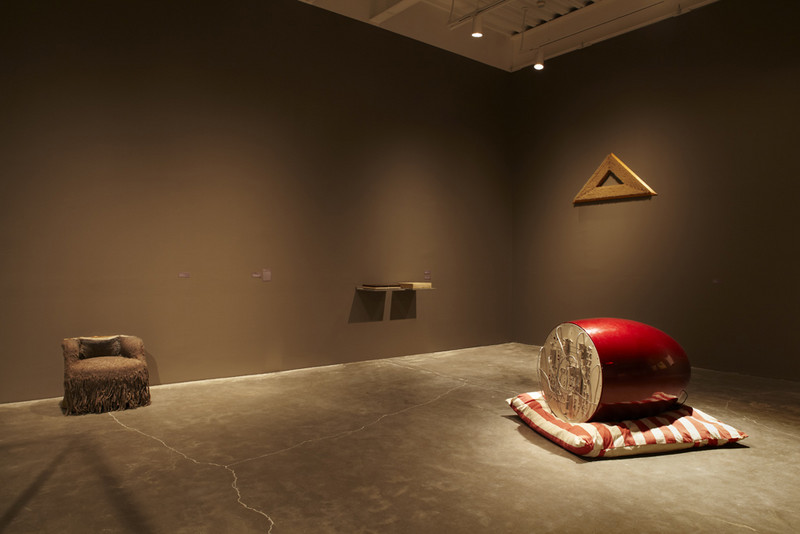 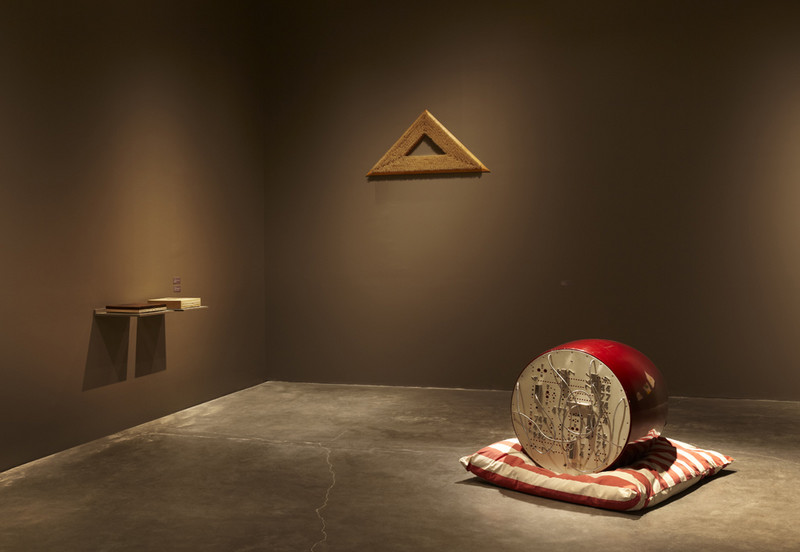 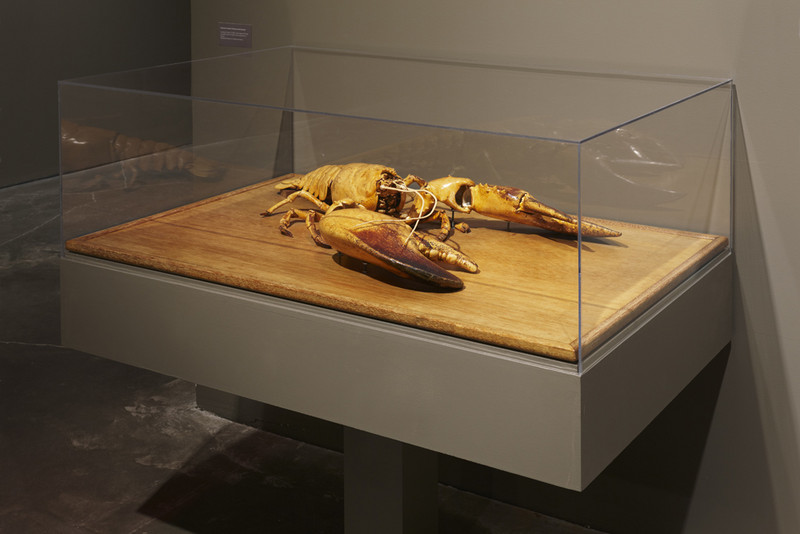 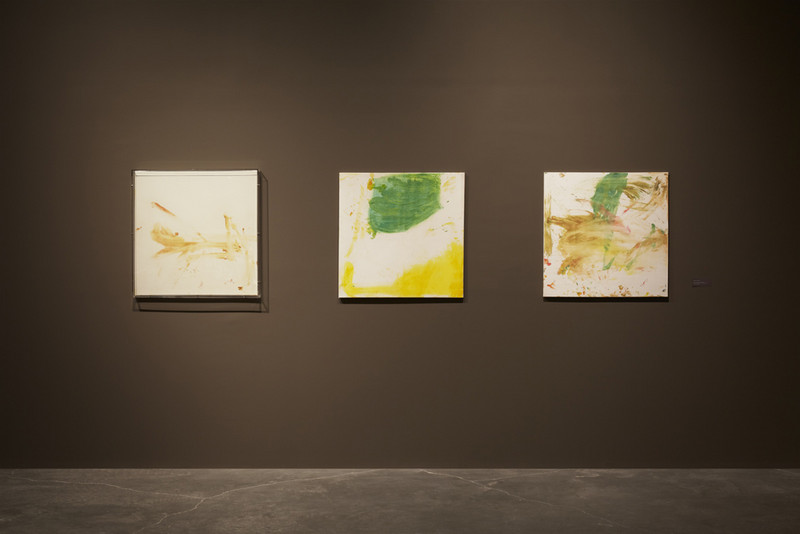 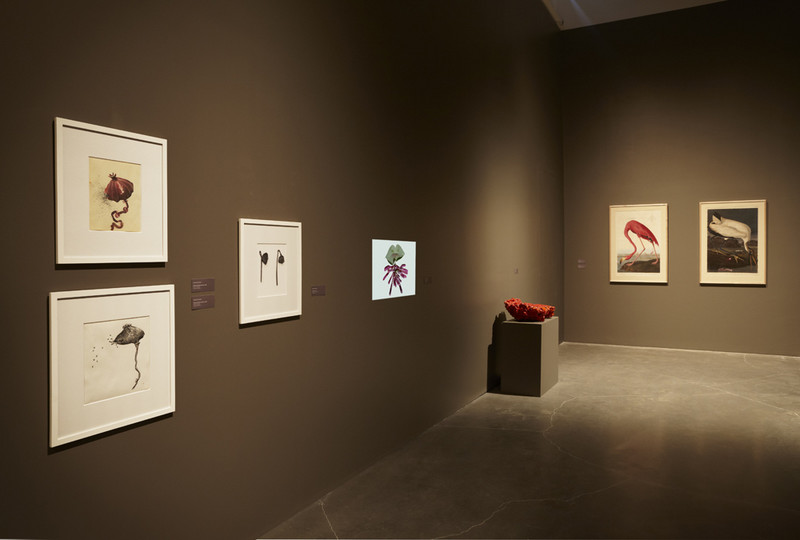 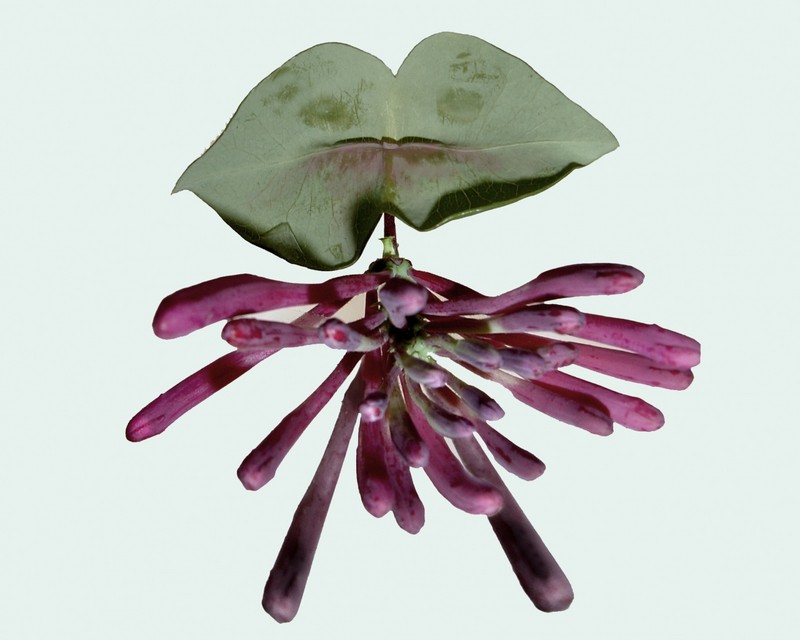 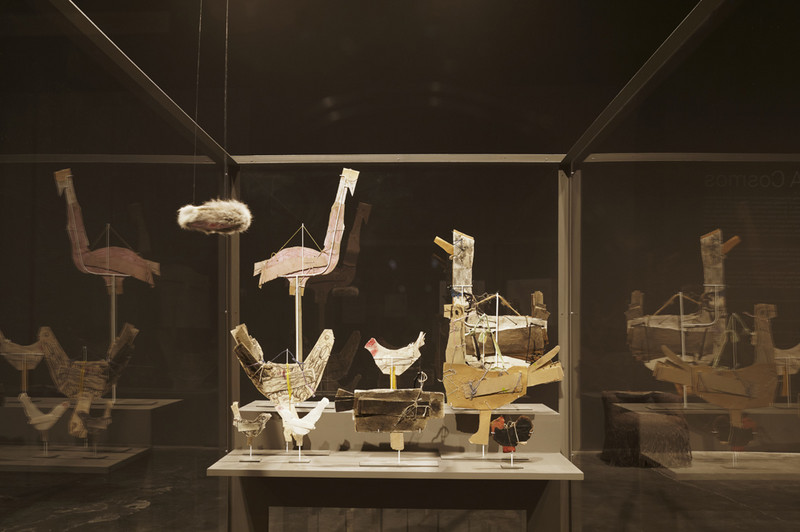 Organized by Rosemarie Trockel and Lynne Cooke for the Museo Centro de Arte Reina Sofía, “Rosemarie Trockel: A Cosmos”—encompassing all three main gallery floors of the Museum—will present a world shaped by Trockel’s ideas and affinities.

The exhibition conjures an imaginary universe in which Trockel’s own artwork shares space with objects and artifacts, spanning different eras and cultures, that map her artistic interests.

Since the early 1970s, Rosemarie Trockel has produced an impressive body of work that includes drawing, collage, installation, “knit paintings,” ceramics, videos, furniture, clothing, and books. She brings together a range of associations and references from art history, philosophy, theology, and the natural sciences. For “A Cosmos,” Trockel places her work in the company of others whom she regards as kindred spirits. Installations created for the New Museum illuminate the intellectual and formal connections between her practice and a range of historical figures including self-taught artists James Castle and Morton Bartlett, and the botanist/mathematician José Celestino Mutis. Objects whose impetus was primarily aesthetic will be juxtaposed with pieces that more conventionally belong to the realm of science. Trockel’s roughhewn glazed ceramics from the past several years will be displayed along with Leopold and Rudolph Blaschka’s delicate glass models of sea creatures created in the nineteenth century. A selection of new work by Trockel can be examined in conjunction with watercolors by the seventeenth-century artist Maria Sybilla Merian, whose impeccably precise yet beautiful renderings of flora and fauna proved invaluable to scientific study.

Trockel’s well-known disregard for the conventional hierarchies in the visual arts, together with her longstanding appreciation of media and materials once categorized as crafts or vernacular art forms, is demonstrated throughout the exhibition. She has adopted a fluid and radical approach to gender, combining activities typically considered feminine in terms of production with aggressive mechanical and industrial forms. This is emphasized through the inclusion of Judith Scott’s obsessively wrapped yarn sculptures alongside Ruth Francken’s plastic and metal assemblages from the 1970s. In addition, Trockel’s celebrated “knit paintings” will be integrated into the exhibition, along with new works made of ceramic.

Rosemarie Trockel was born in 1952 in Schwerte, Germany. She studied at the Kölner Werkschulen in Cologne, Germany. Since 1998, she has been a professor at the Staatliche Kunstakademie Düsseldorf. She lives and works in Cologne. She has been the subject of numerous solo exhibitions at venues including: the Moderna Museet, Stockholm; Dia Center for the Arts, New York; Whitechapel Gallery, London; Centre Georges Pompidou, Paris; and the Kunsthalle Zürich, Switzerland. In 2004, she received the Wolfgang Hahn Prize, resulting in the one-woman exhibition “Post-Menopause” which premiered at the Museum Ludwig in Cologne before traveling to the Museo Nazionale Delle Arti Del XXI Secolo in Rome. Trockel represented Germany at the 1999 Venice Biennale and participated in Documenta X in 1997.