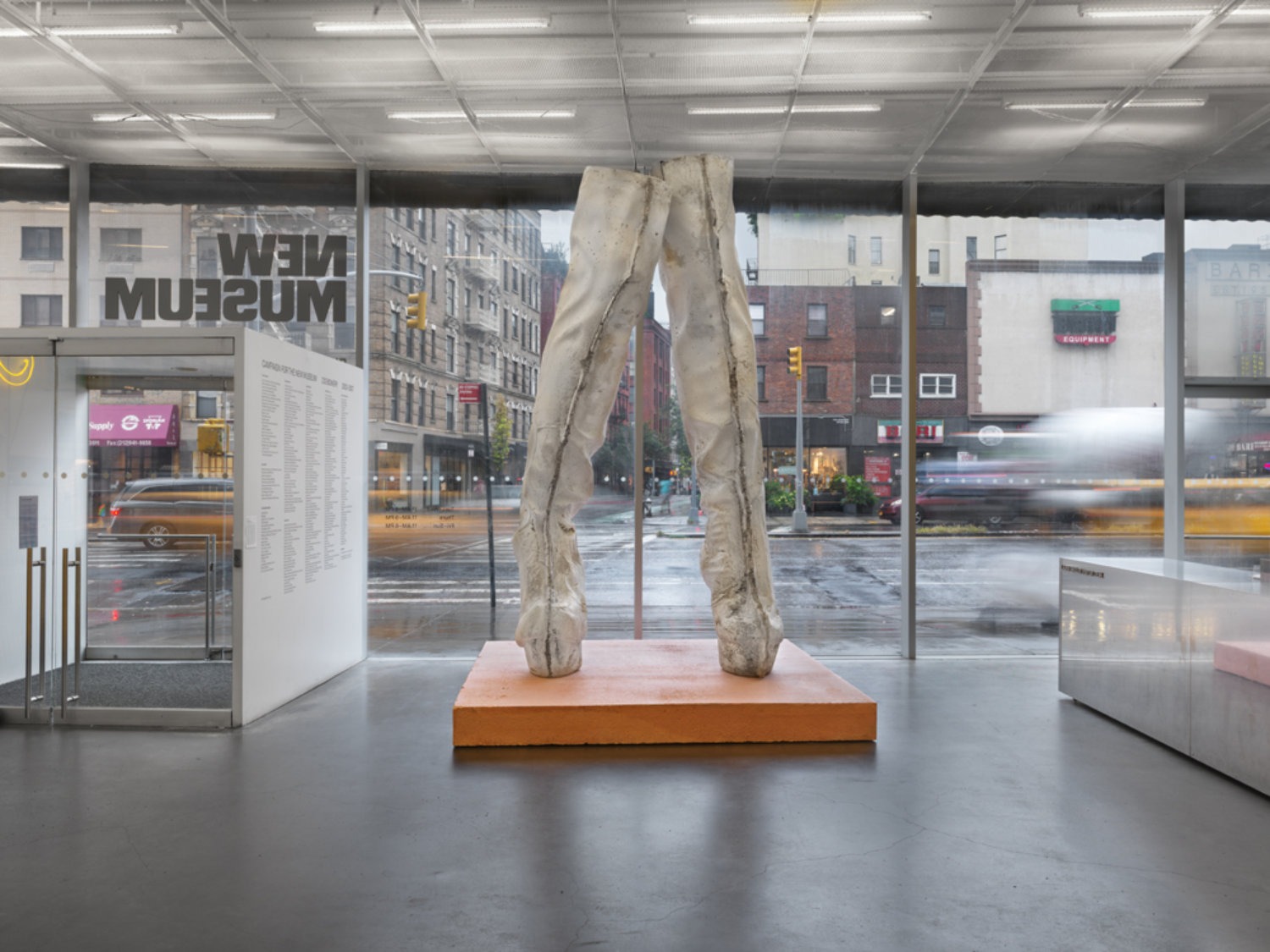 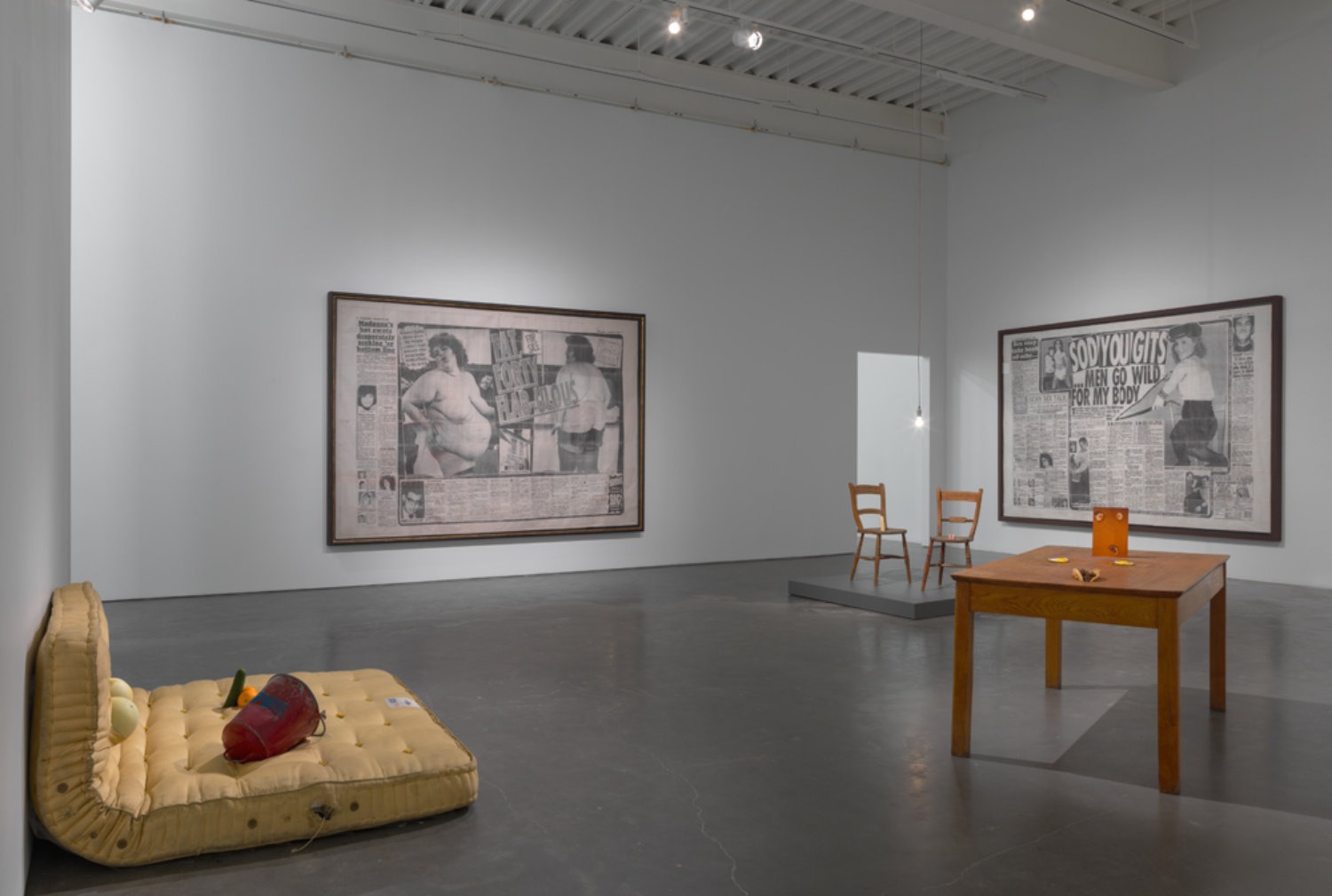 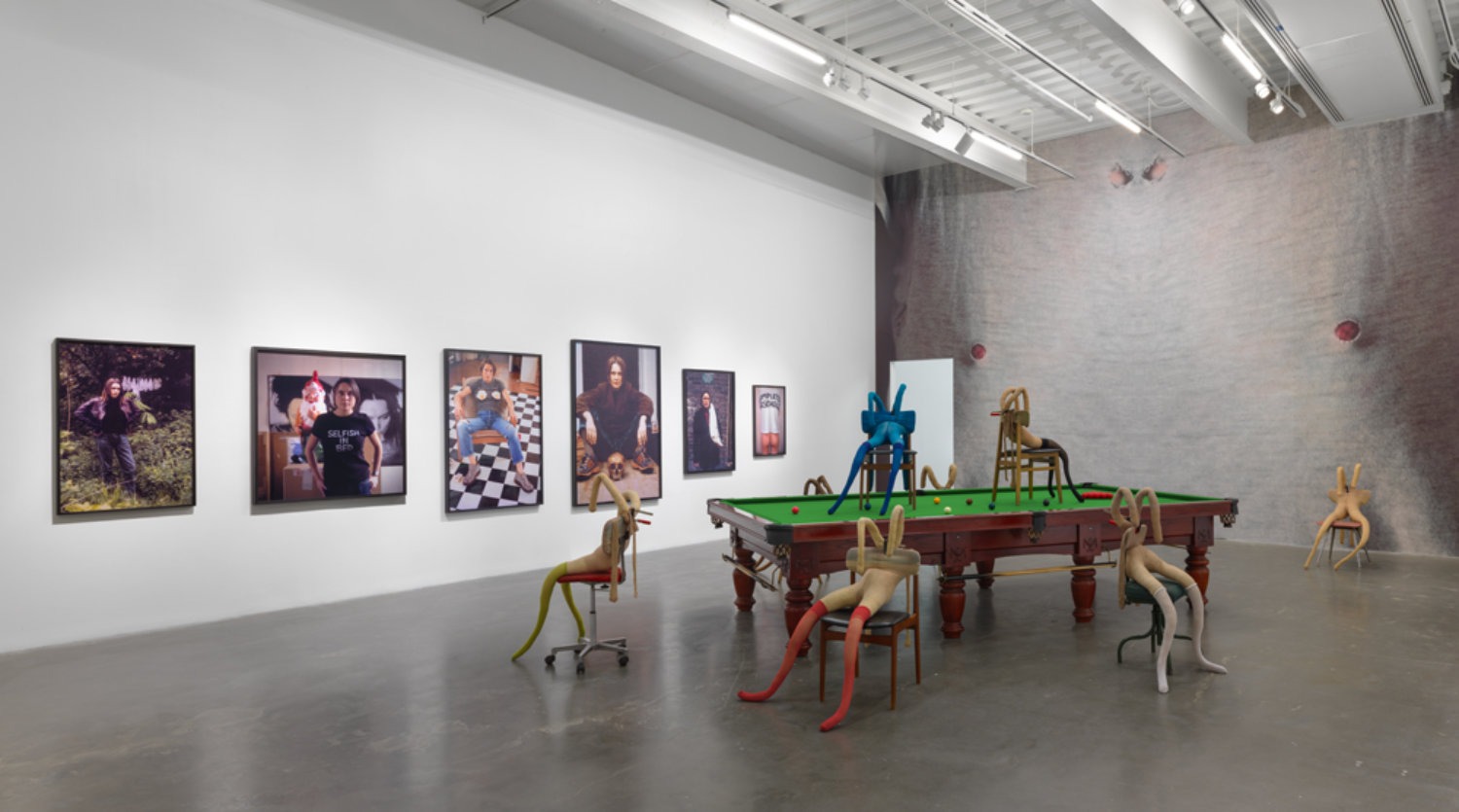 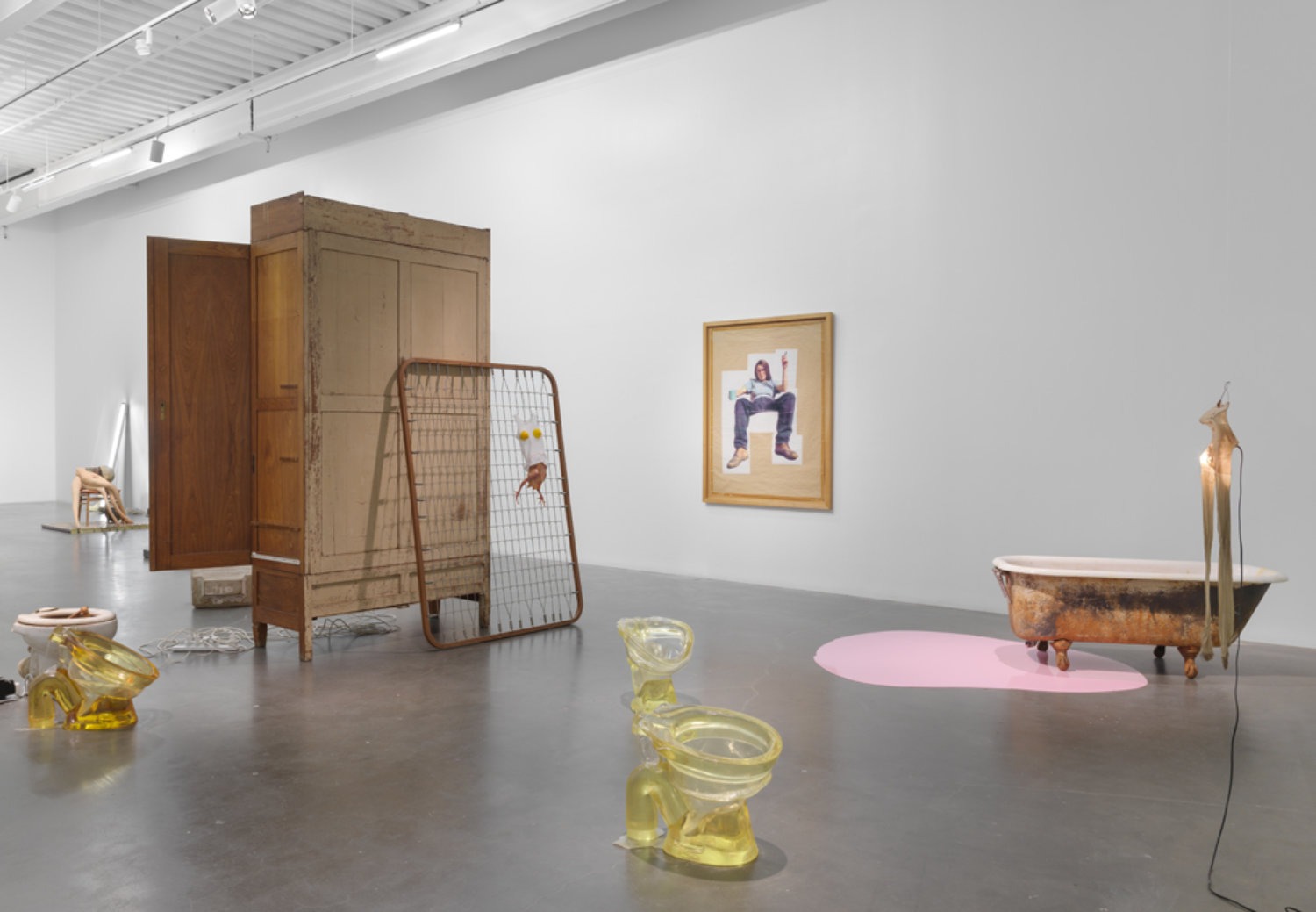 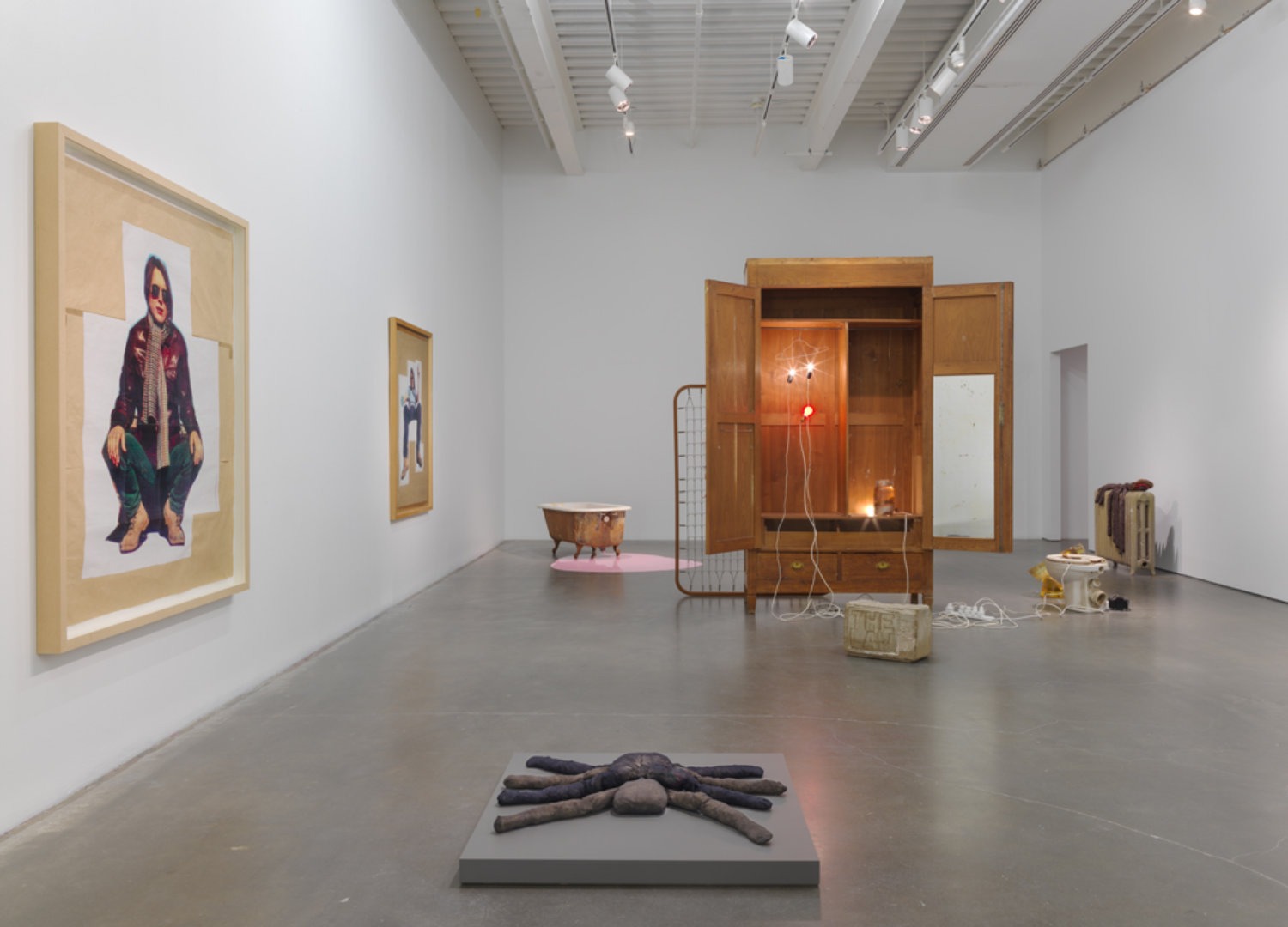 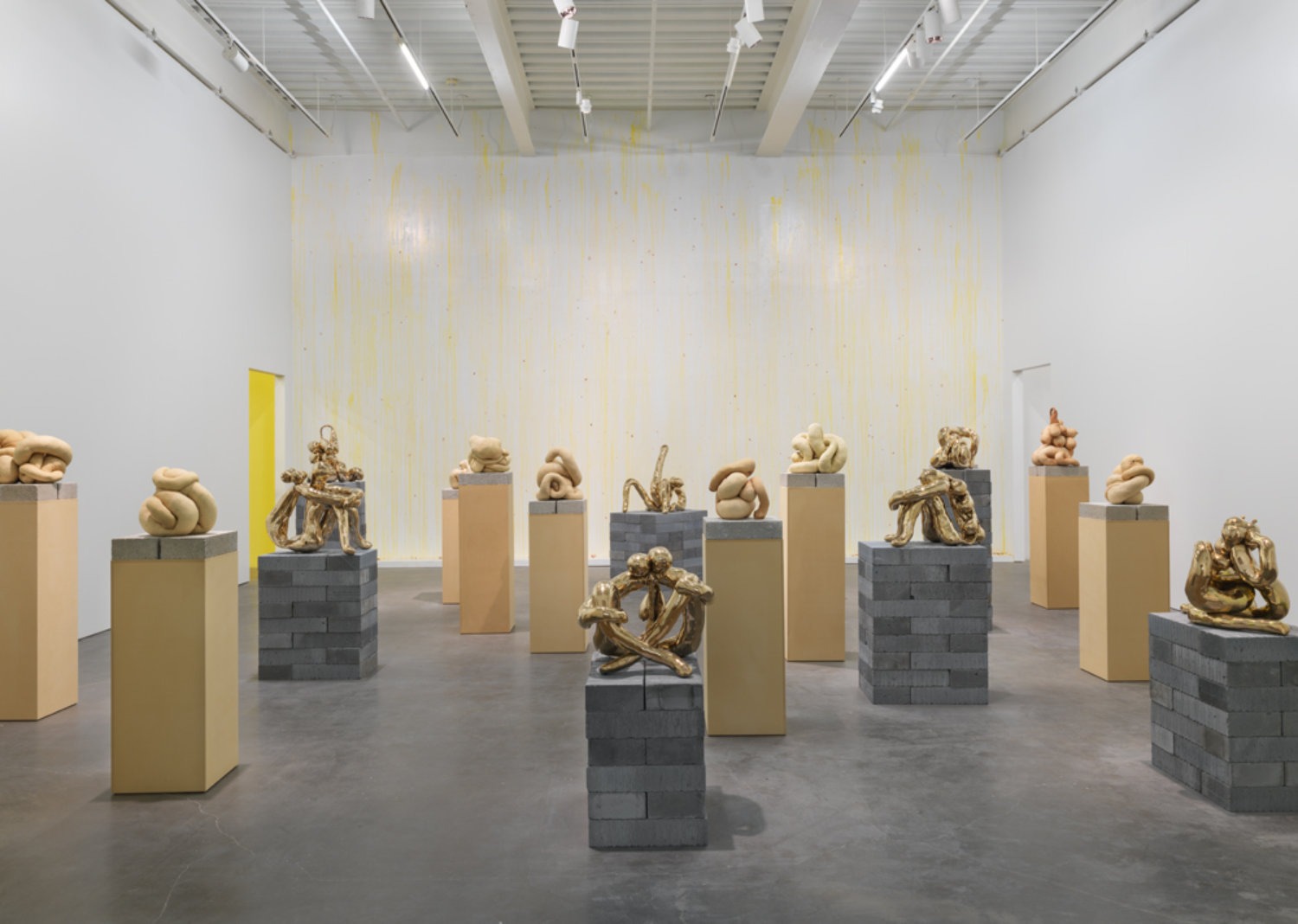 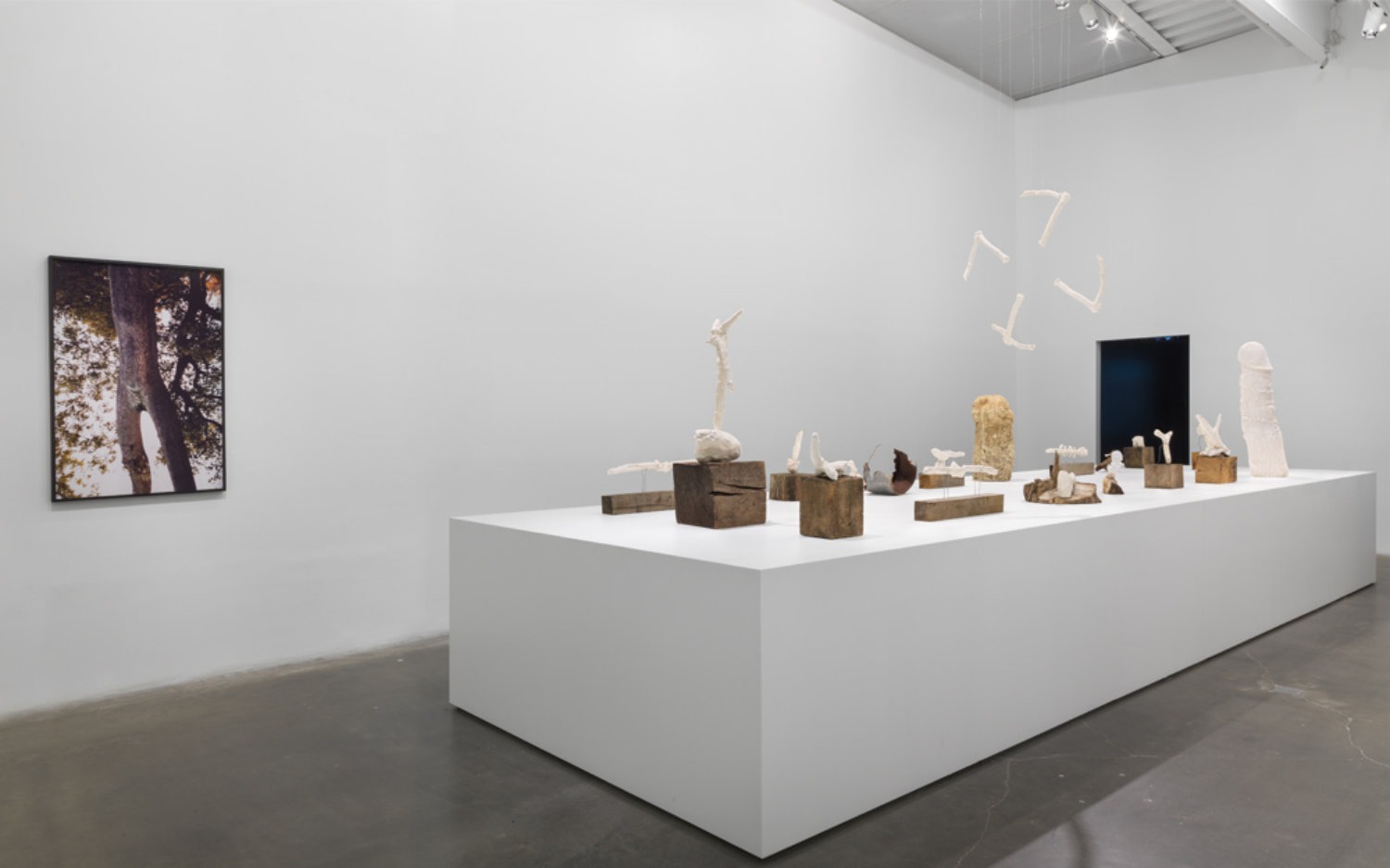 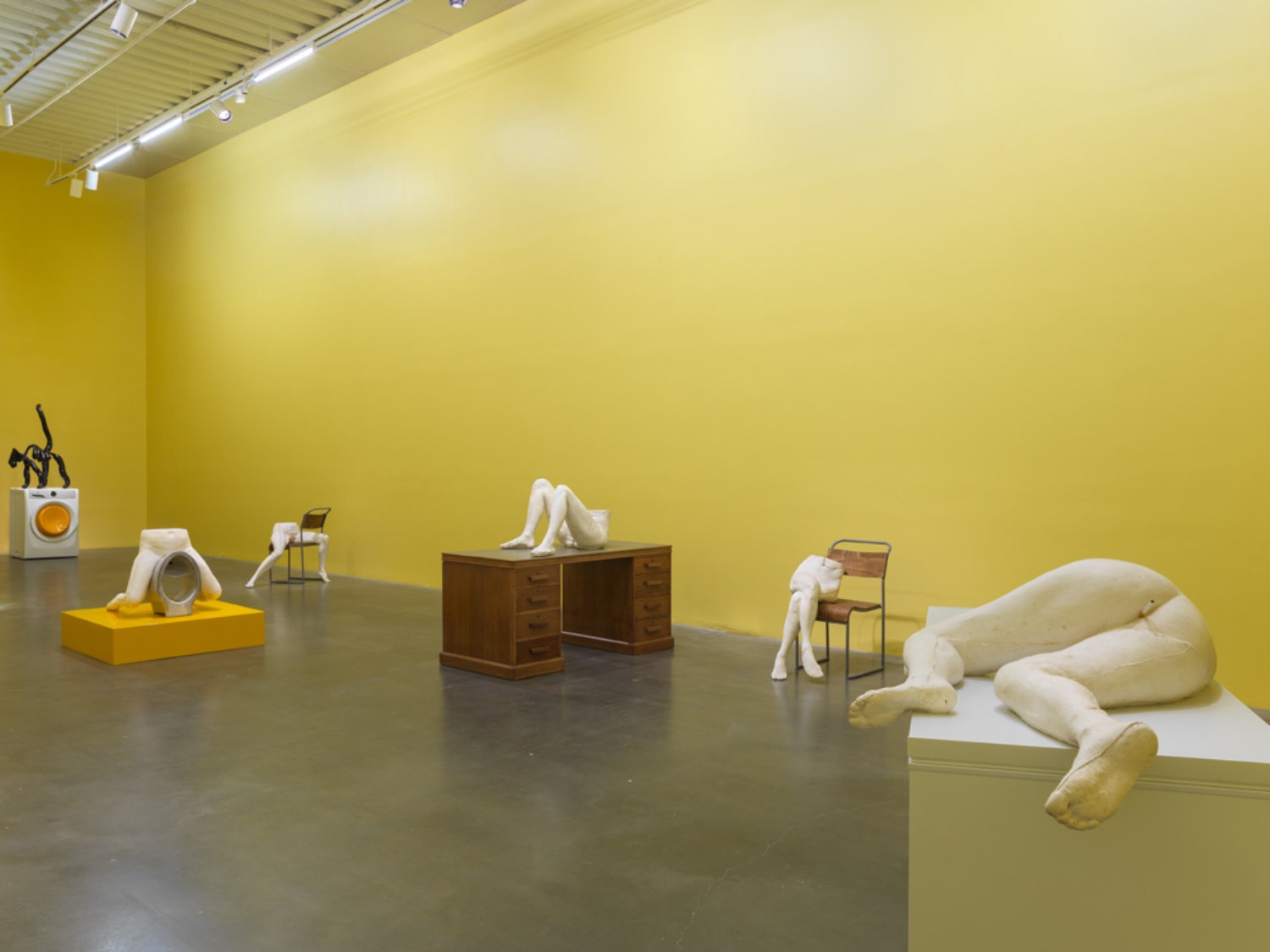 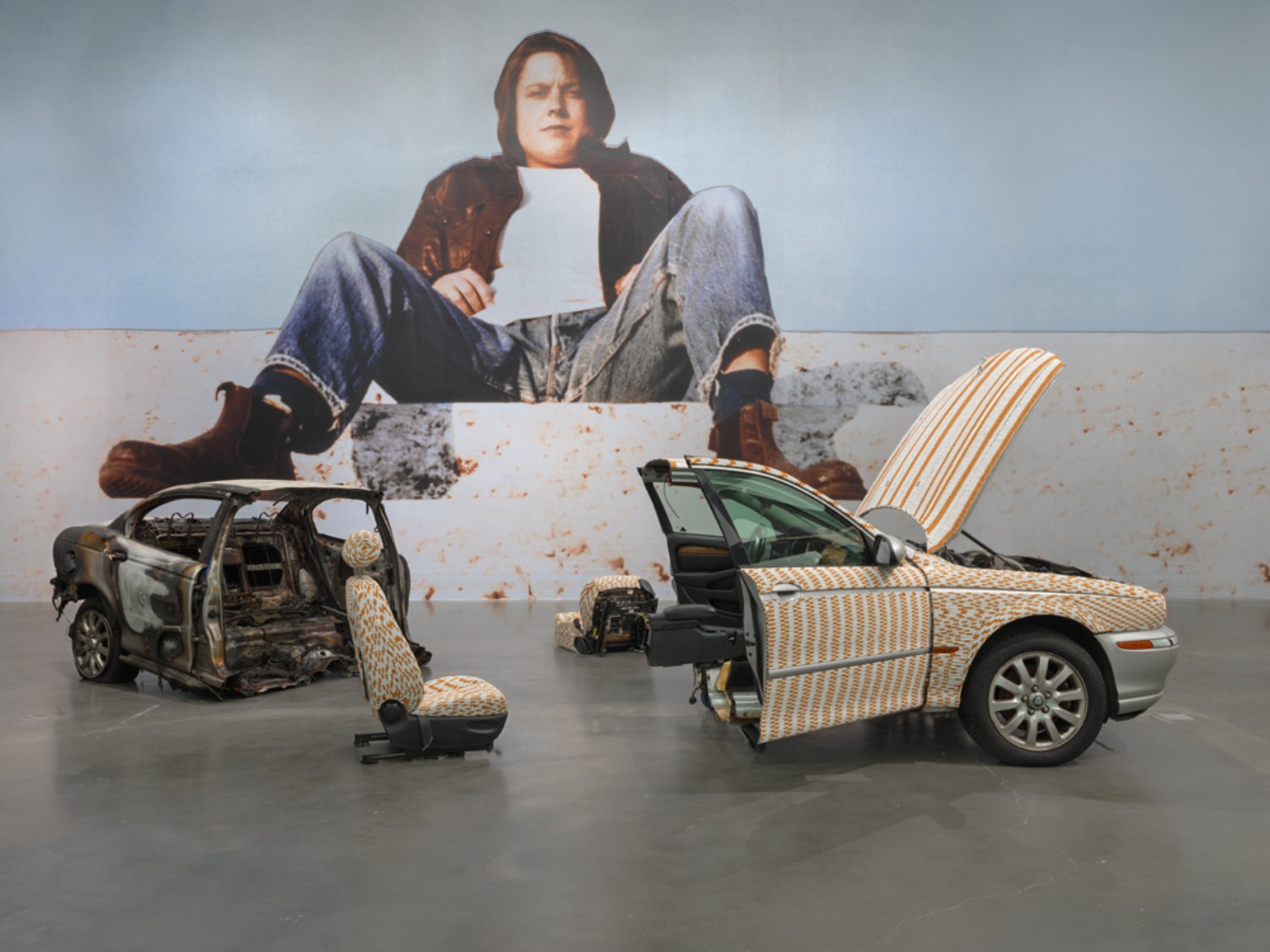 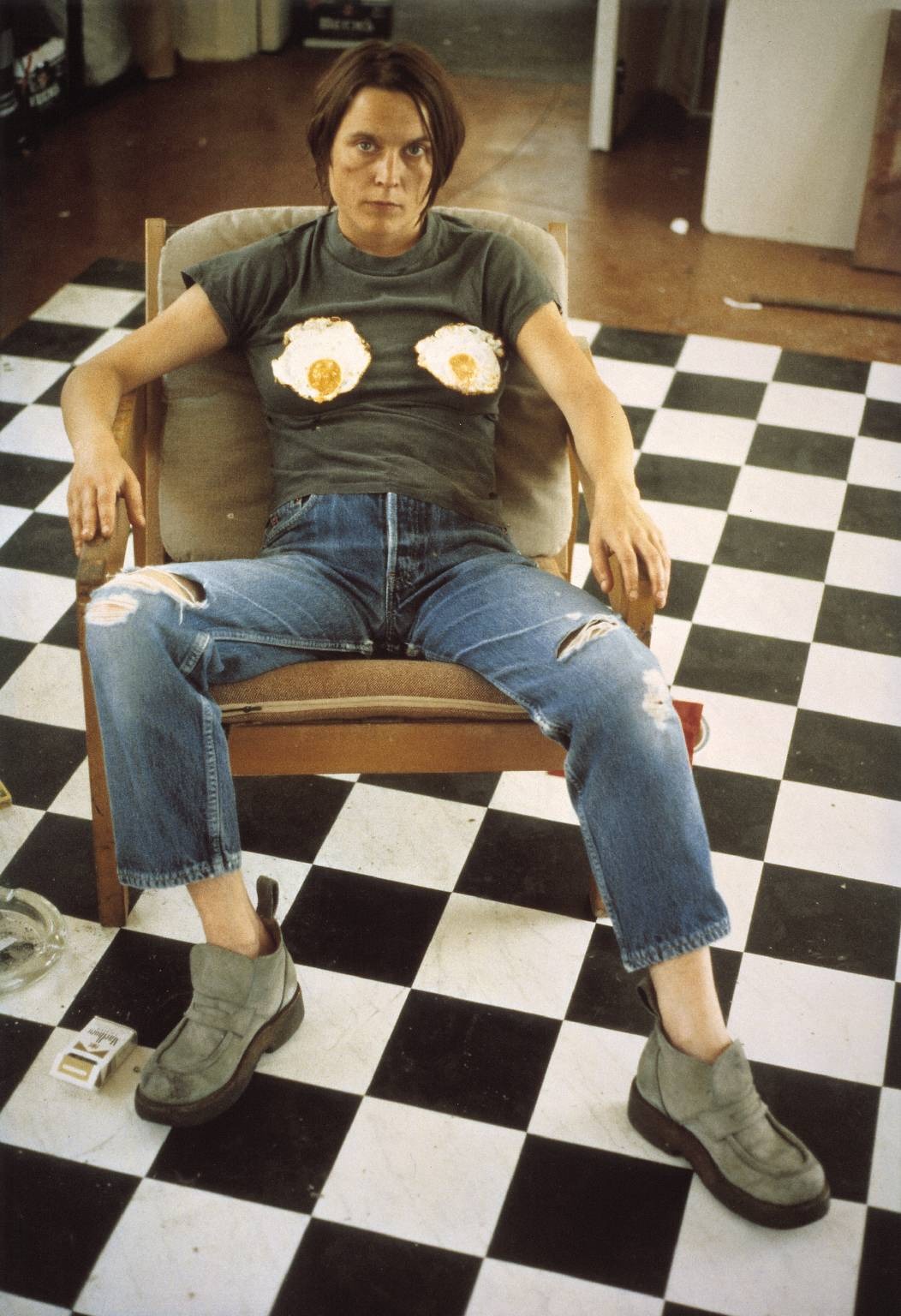 The New Museum will present the first American survey of the work of British artist Sarah Lucas (b. 1962, London, UK).

Initially associated with a group known as the Young British Artists (YBAs), who began exhibiting together in London in the late 1980s, Lucas is now one of the UK’s most influential artists. This presentation, which takes place across the three main floors of the New Museum, brings together more than 150 works in photography, sculpture, and installation to reveal the breadth and ingenuity of her practice. The exhibition addresses the ways in which Lucas’s works engage with crucial debates about gender and power, along with the legacy of Surrealism—from her clever transformations of everyday objects to her exploration of sexual ambiguity and the tension between the familiar and the absurd.

“Sarah Lucas: Au Naturel” features some of Lucas’s most important projects, including early sculptures from the 1990s that substitute domestic furniture for body parts and enlarged spreads from tabloid newspapers from the same period, which reflect objectified representations of the female body. Alongside the photographic self-portraits that Lucas has produced throughout her career, the exhibition features biomorphic sculptures including her stuffed-stocking Bunnies (1997–ongoing) and NUDS (2009–ongoing), the Penetralia series (2008–ongoing), and selections from her installations at the Freud Museum in London (2000) and the British Pavilion at the Venice Biennale (2015). These works, which complicate inscribed codes of sexual and social normativity, have never before been shown together in the US. Lucas has also created new sculptural works for the exhibition, including This Jaguar’s Going to Heaven (2018), a severed 2003 Jaguar X-Type—the car’s back half burned and its front half collaged with cigarettes—and VOX POP DORIS (2018), a pair of eleven-foot-tall thigh-high platform boots cast in concrete.

Following its presentation at the New Museum, Lucas’s exhibition will travel to the Hammer Museum in Los Angeles in June 2019.
www.newmuseum.org