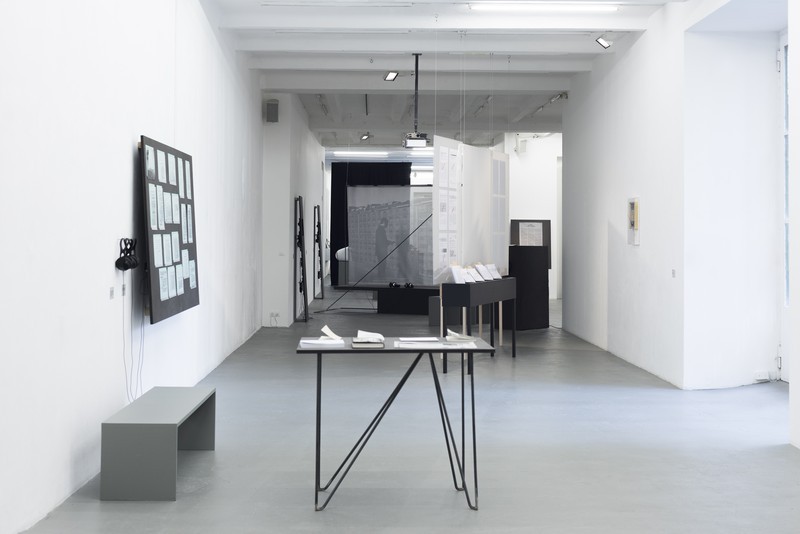 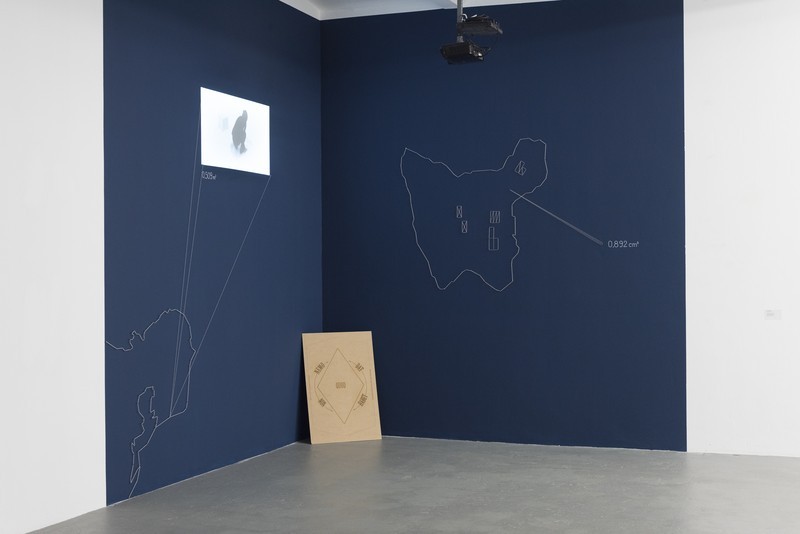 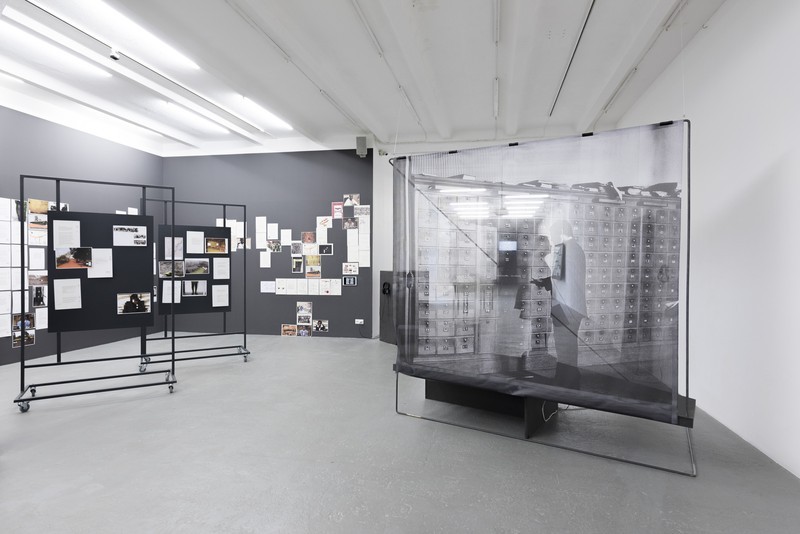 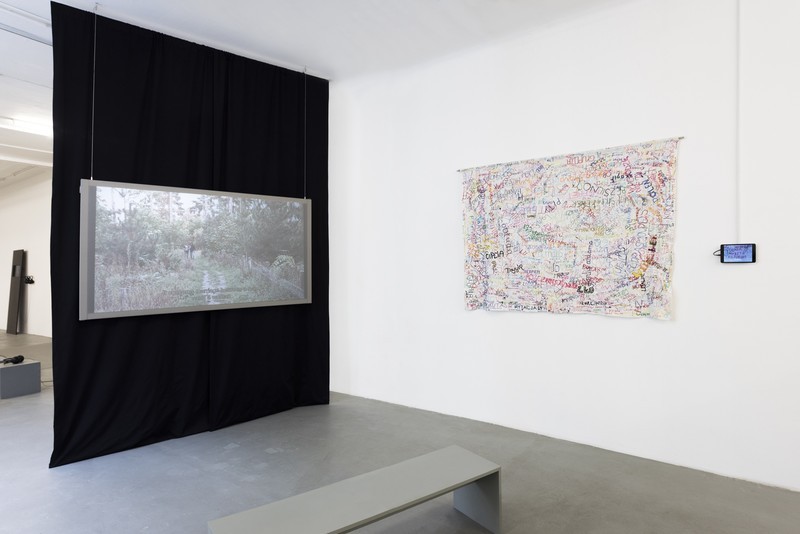 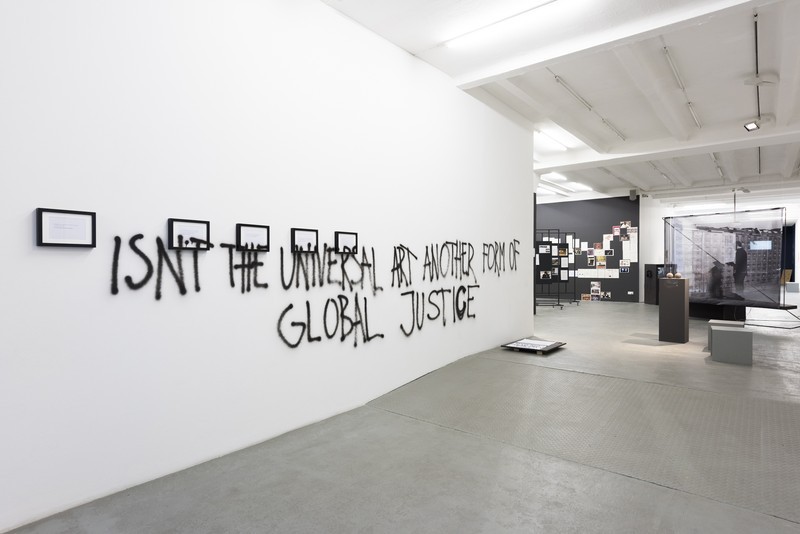 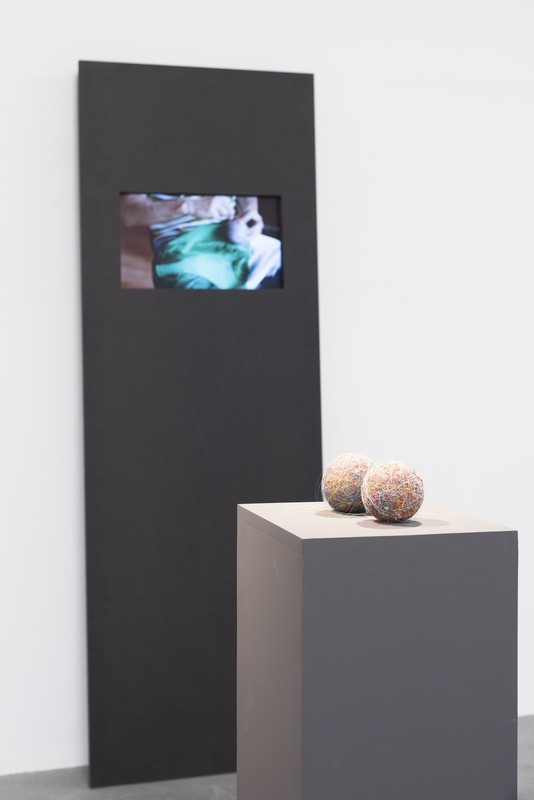 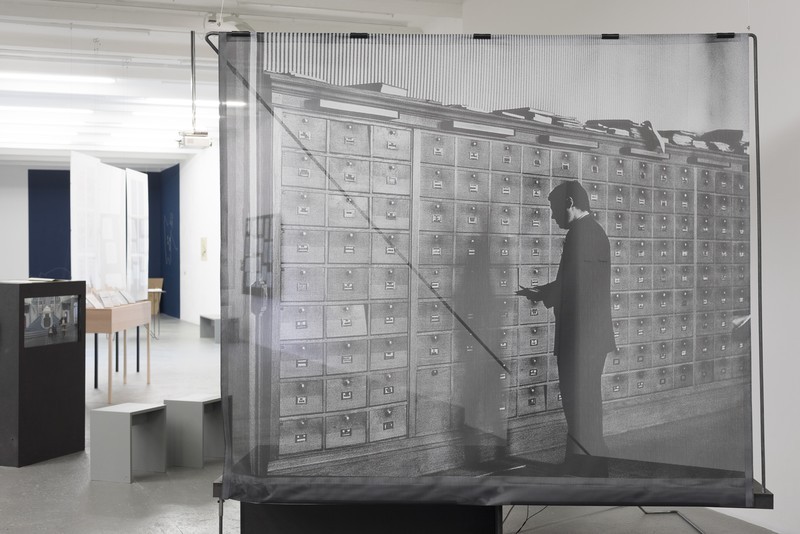 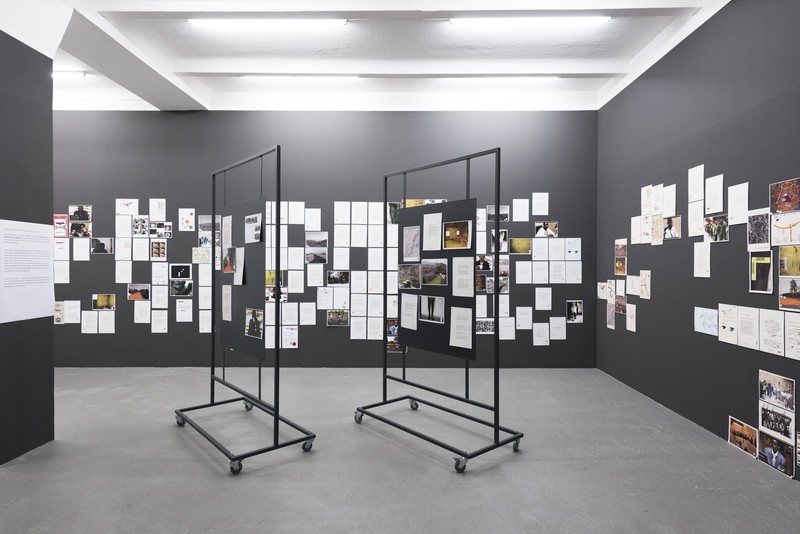 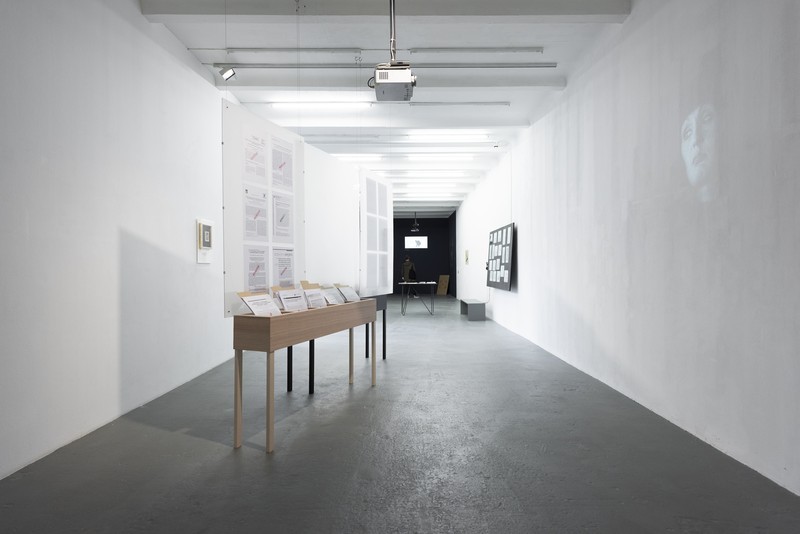 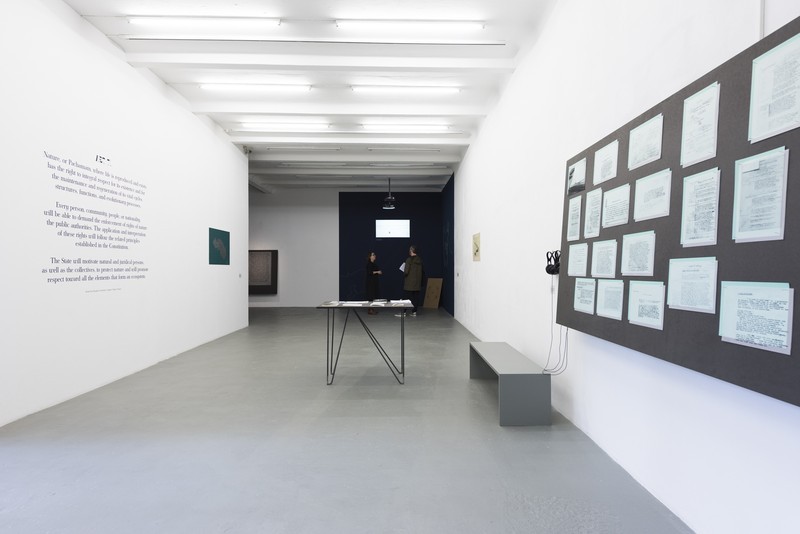 The exhibition is proposing a different reading of the legal text, reading against the grain of pre-conceived structures in order to re-chart the system of our relations with ourselves and with various communities; both territorial communities as well as those constructed ad hoc, based not on blood or territorial ties, but on shared values and beliefs. The exhibition raises the question of how the law literally produces us: both as individuals and as citizens, establishing a framework of our presence in public space as well – its legality or illegality. It also questions the different meanings of a ‘civil body’, a ‘legal thing’, or a ‘legal slave’. How do legal rituals and narratives influence and shape our existence?

The law organises our reality in its entirety. It uses physical states and experiences (such as ‘poverty’ or ‘nature’) to create concrete concepts, endowing them with autonomous meanings. The law, as it was, distils fractions of reality to serve its purpose, and then assembles the elements, as if on a factory line, into a concrete picture, a parallel world. The legal text at once describes and produces reality, operating as an assembler of social relations. The ambivalent nature – of simultaneous description and production – offers an inducement to pose the question: What are the ways in which we can use the double nature of the law, regaining our agency, to re-describe and re-create the social order?

Narratives techniques assemble social existence according to values and beliefs of those who wield the power of naming (writing the legal text), but also, importantly, the power of executing. In ʺThe Making of Lawʺ (2010) Bruno Latour presents law as a fabric which is irreducible to an editorial unit; emerging from the law, but not limited to it: “Law does not reside in the law, but equally in the context of application which they have seen with their own eyes and with which they have sometimes violently collide.”

The exhibition takes up Latour’s intuition of locating law in everyday practice in an aim to present the law as a construction that is not abstracted from existential order
- one that is larger than ‘the letter of the law’, but inextricably related to its execution, practices, habits of reading and a choreography of navigating the text and legal interpretation
– law as justice and justice as law.
www.ngbk.de