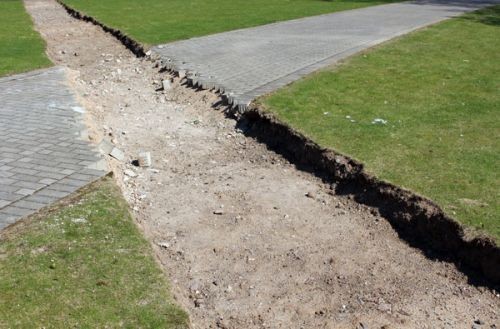 In the tradition of the discursive exhibitions of the RealismusStudio, the focus of the show is on Lois Weinberger, a trailblazer and crosser of frontiers, who since the late 1980s has influenced the debates on art and its dealings with nature. Since this time, his engagement with spaces of nature and civilisation and the phenomenon of an excessively controlled society has been dominated by spontaneous ruderal vegetation. His metaphor of the migration movements of our times, which calls into question the arbitrary drawing of borders and hierarchies, turns out to be a radical counter-concept to the capitalist industry of exploitation. At the nGbK, works that were created during his grant stay at the Künstlerhaus Bethanien in Berlin in 1994/95 or that relate to them will be presented for the first time in a larger work context.

In the curatorial experiment titled CONJUNCTIONS, Weinberger’s complex oeuvre will be elucidated from different angles and discursively expanded by the artistic positions of Heath Bunting and Ladislav Zajac – in the roles of a satellite and a reflector. Heath Bunting, who calls himself an ›artivist‹, was a co-founder of the ›net.art‹ and ›sport-art‹ movements in the 1990s, one of the first flash mobbers and the founder of the internet platform irational.org, which still exists today. The artist challenges radical hierarchies and power relations and uncovers existing power structures and processes of capitalist appropriation. Ladislav Zajac, who reveals the peculiarities of specific sites and situations with mostly minimalistic interventions, reflects the spatiotemporal dimensions of the exhibition and establishes connections.
www.ngbk.de