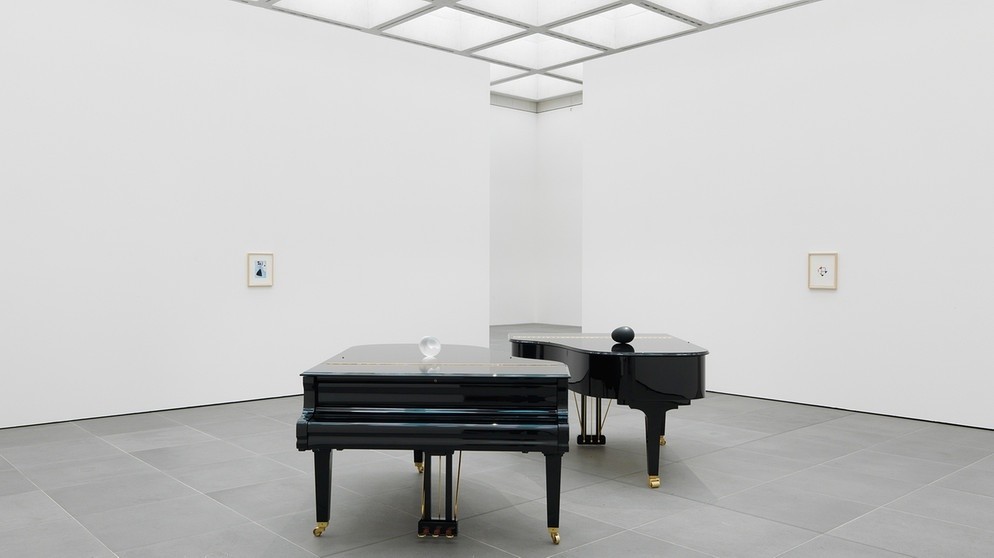 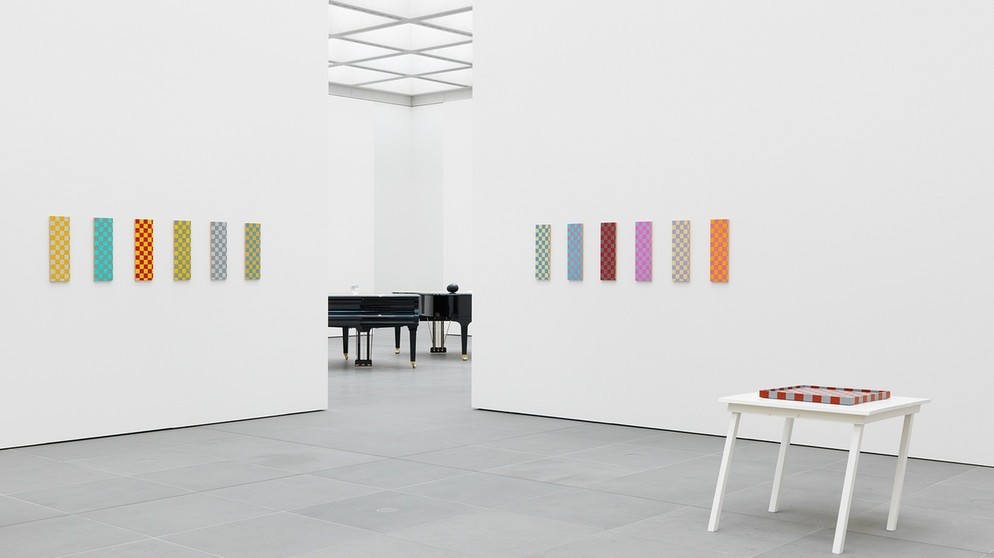 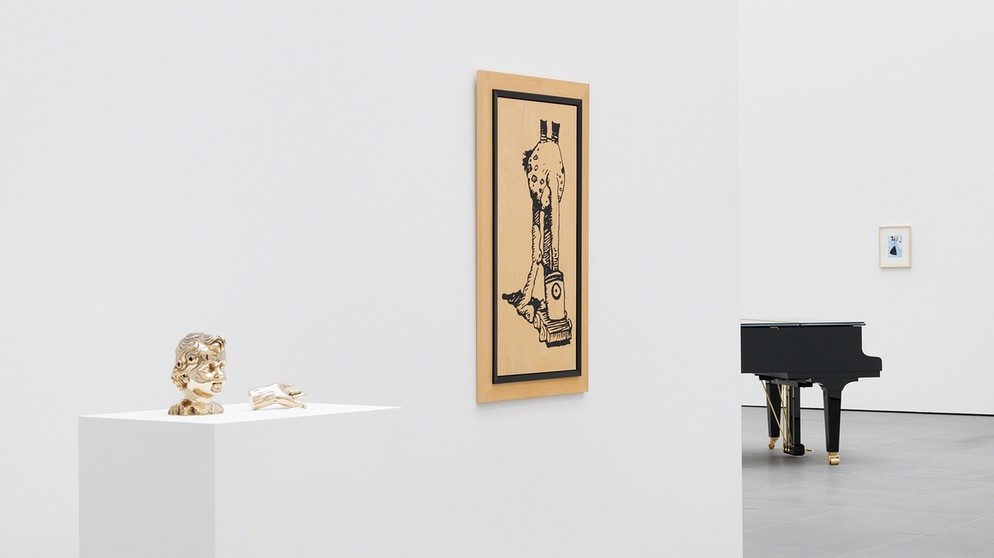 In a representative overview of her oeuvre, Neues Museum Nürnberg presents works by the American artist Sherrie Levine (born 1947) from a private collection. Thirty-five years after her legendary first appearance on the vibrant New York art scene, Levine's works have maintained the power to surprise and polarise. The approach she radicalized then, and which she still pursues today, is one that has (to varying degrees) always been practiced by artists: the appropriation, repetition, variation and further development of iconic works from art history. Whereas in the Middle Ages, borrowing motifs was customary (in prints for example), Levine's work appears today as a transgression and questioning of authorship.

It also takes the concept of the readymade a step further, using not everyday objects but artworks. In various media – photography, painting, sculpture – she addresses issues concerning the value and context of art, exploring the role of classical modernism in the attitudes of today. Visitors to the exhibition encounter works from art history that have achieved iconic status and that have been translated by Levine into other states. These include well-known works by Marcel Duchamp, Paul Cézanne, Edgar Degas, Vincent van Gogh, Yves Klein, Walker Evans, Man Ray, and even Albrecht Dürer's world-famous hare. Especially when seen together like this, it becomes clear that the energy of the originals still resides in Levine's works, but that these are also something decidedly new with an aura all of their own.

With this largest ever exhibition in the German-speaking world, containing over 50 works spanning 35 years, Neues

Museum Nürnberg offers visitors an opportunity to experience and engage with the fascinating ideas and works of Sherrie Levine.
www.nmn.de