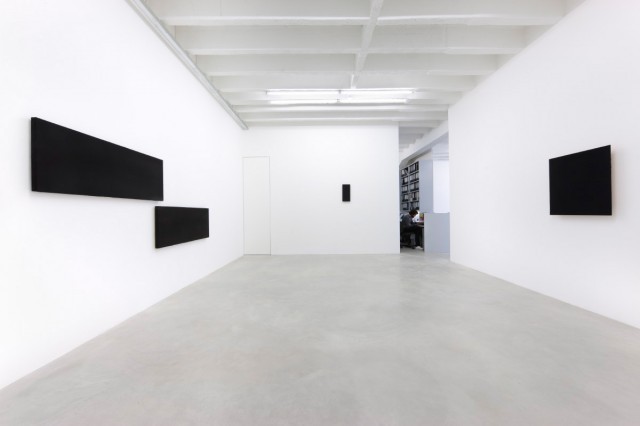 Günter Umberg was born in Bonn in 1942. In 1982 he met painter Joseph Marioni in New York and together they formulated the principles of «Radical Painting». 1982-88 he supervised the «Raum für Malerei» in Cologne and participated in exhibitions with Brice Marden, Josef Albers, Marcia Hafif, Robert Ryman and others. He has had numerous exhibitions in Europe and in the USA. In1993, he began to curate shows for renowned institutions, including, «Body of Painting», Museum Ludwig in Cologne, 2000 and «What’s new Pussycat», MMK Frankfurt/Main, 2005 where he was invited to develop complex projects as both an artist and curator. His most recent solo exhibitions were at Haus Konstruktiv, Zürich; Städtische Galerie, Karlsruhe, 2006. In 2005 he was awarded with the «Fred Thieler Preis für Malerei », which was accompanied by a major exhibition at Berlinische Galerie, Berlin. He first exhibited with Galerie Nordenhake in 1985.
www.nordenhake.com