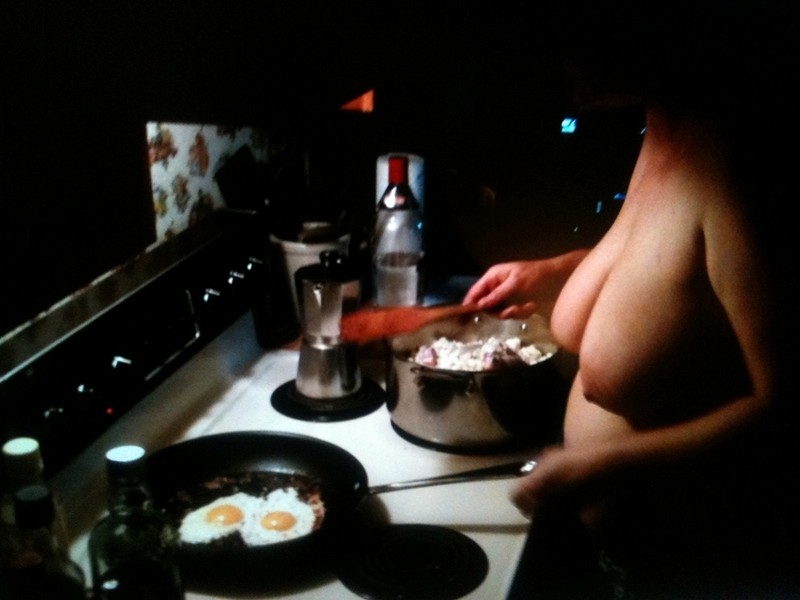 The exhibition is the first individual exhibition by Michel Auder at Office Baroque Gallery. An opening reception for the artist will be held on Thursday January 17 from 17.00 thru 19.30.

Michel Auder is a French photographer and filmmaker. For Auder's first exhibition at Office Baroque, a series of phone pictures will be shown alongside new monumental video work. The photographs were taken during 2012 with Auder's cell phone. They pair autobiographical, intensely personal images of Auder's surroundings, with art historical genres (Still Life, Memento, ...) in a dark, but often playful and humorous manner.

Auder's approach to photography and video evolves out of the politics of May '68. As a witness to both sides of the cultural matrix, Auder counter-poises the political and the social in his work. Formative influences include Antonioni, Bergman and Pasolini. For the last forty years Auder has used video as a means to, and extension of, his experience of the world. Auder's tapes are documents of a life obsessively viewed through the camera lens. The camera is both the tool and a subject. It records and documents, operating like an eye; watching, following, committing fragmentary items of interest to a vast bank of images. Yet it also structures interaction, encouraging forms of mimesis that draw upon traditions in representation and performance, staying mindful of its links to a heritage in painting, photography and cinema. Auder’s presence as the creator of video diaries is subtly felt through manipulated television segments, his characteristically poetic style of editing, and in his audio tracks, a mixture of live sound and music often taped from the radio.