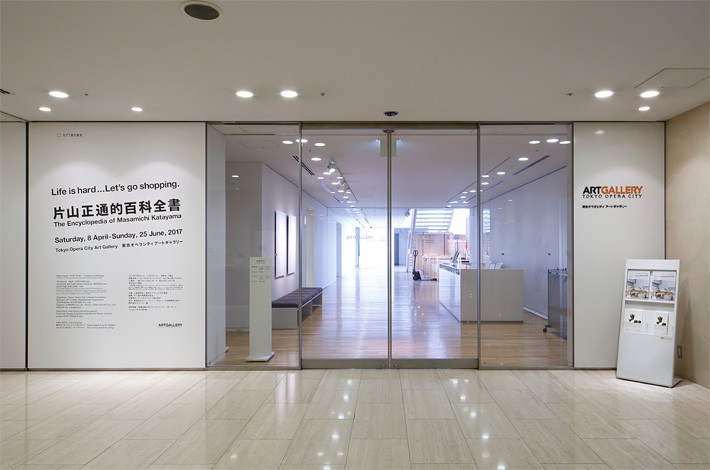 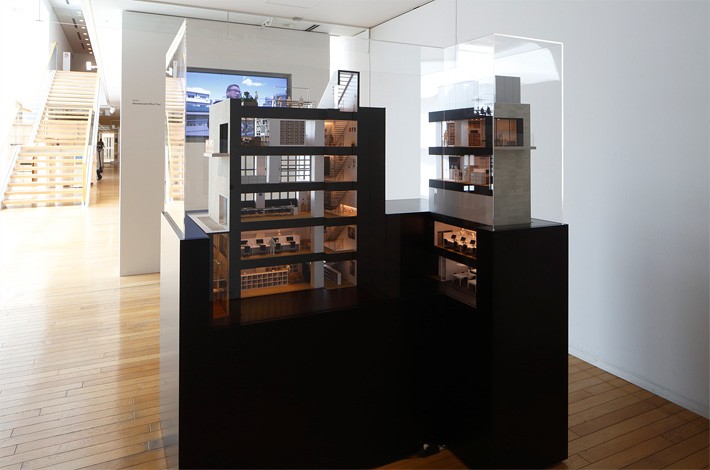 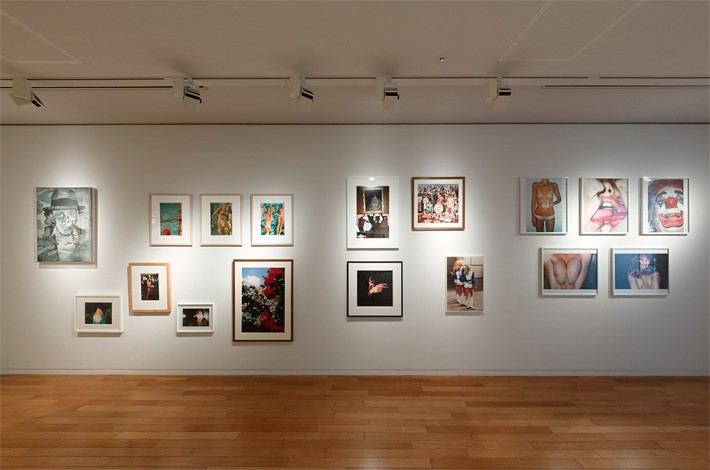 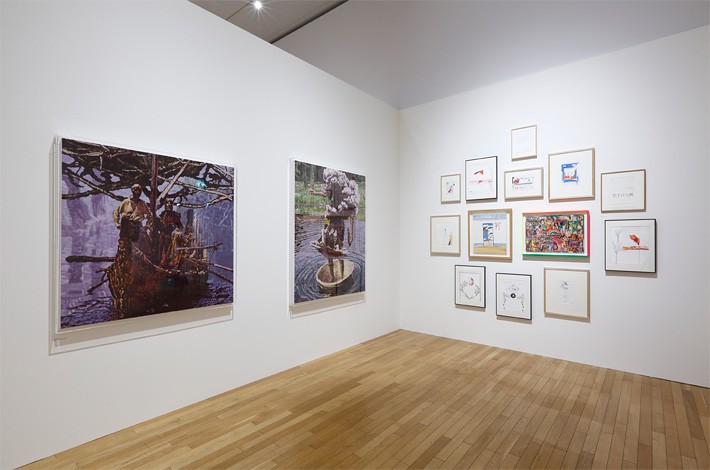 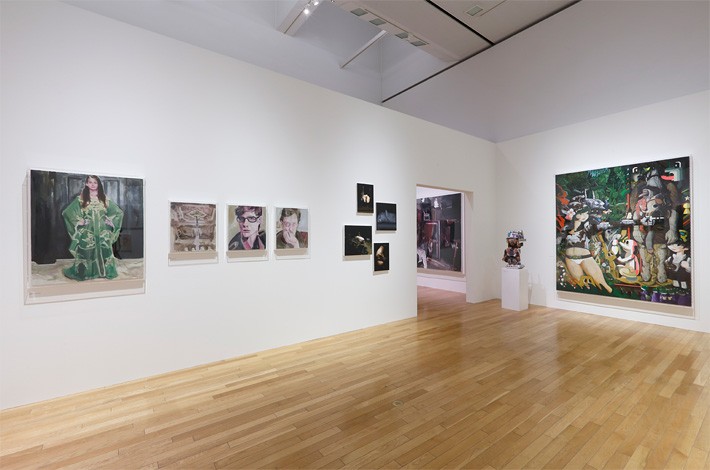 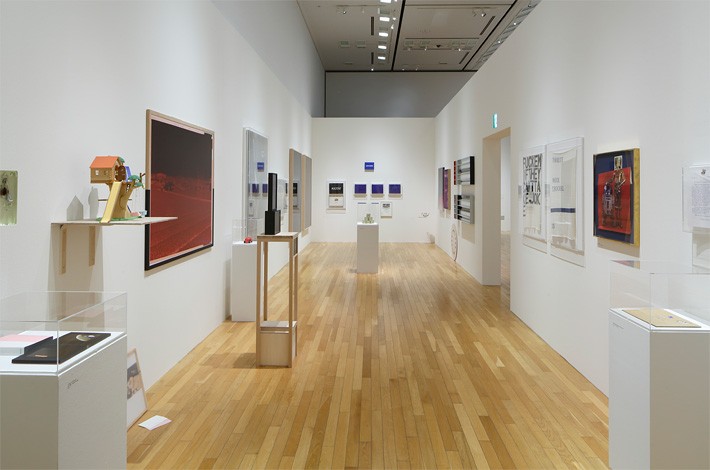 1. Masamichi Katayama the collector
Masamichi Katayama has a strong global reputation as an interior designer, but many of his clients are still surprised by the extent to which he is able to produce results that pull together even the most contradictory of their requirements for a project. Constantly attempting to create something that has never existed before, Katayama sees his job as achieving an understanding of the client’s needs that is deeper than anyone else’s, and as commencing by envisaging the thoughts of everyone involved in the project and everyone likely to gather at the resulting facility, in order to create a design appropriate for the as yet unformed minds that he has somehow gazed into. His creativity, extending far beyond what would normally be expected from an interior designer, can also be seen in his careful eye for detail covering everything from architectural design to creative direction and displays, however large or small, and in his uncompromising stance. His approach of treating design as a flexible tool, allowing him to take leaps of imagination and connect disparate elements, is also an aspect that is evident in the unique approach to collection demonstrated by Masamichi Katayama the collector. Katayama’s enormous collection resembles his work on design projects in its scope and diversity, including a great variety of genres and periods. Exuberantly multifarious, it ranges from books, CDs, mounted animals, antiques, furniture and succulents to contemporary art, reflecting his curiosity and aesthetic vision. An examination of this collection represents an opportunity to explore the essence of Katayama’s creativity.

2. Conceptual art and creativity
Katayama’s contemporary art collection includes many works of conceptual art or from movements influenced by conceptualism. These include On Kawara’s Date Paintings, which are probably the best-known example of conceptual art in Japan, and works by 21st century artists such as Ryan Gander and Simon Fujiwara who are producing conceptual work today.
Katayama’s firm, Wonderwall, is highly rated for both its ability to apply an unconstrained imagination to the realization of the project concept and its ability to create a balance that cleverly incorporates contemporary elements while respecting tradition and style. Katayama’s fascination with conceptual art interlinks with this approach to creativity.

3. Katayama’s Wunderkammer* curation
Perhaps the greatest attraction of this exhibition is fact that Katayama himself considers how his collection can best be displayed in the galleries at Tokyo Opera City Art Gallery. Everything that catches Katayama’s eye is a potential material and a stimulus, and his collection has accumulated as the result of an almost pathological inquisitiveness. Consequently, the items it contains, like those in a Wunderkammer, are not necessarily the result of any systematic approach to collecting. For this exhibition, Katayama himself categorizes and edits his collection, curating it for the art gallery space to create an exciting venue that conveys an impression more like a shopping trip than a visit to an art museum. The exhibition is also TOCAG’s first experiment with this sort of approach, and it will be fascinating to see how Katayama links his work as a designer to his personal collection. Whatever he produces, the result is certain to provide an enthralling experience of creation by a designer who is an expert at discovering possibilities in this sort of situation where public and private intertwine.

*Wunderkammer, a German term now also used in English, was the name given to cabinets or chambers of curiosities assembled by collectors in 15th–18th century Europe.

4. Ongoing encyclopedia
The “encyclopedia” in the exhibition title is derived from an enormous endeavour over two decades in France by well-known academics and a large number of writers who were unknown at the time, collaborating to create a work of reference. As such, it represents the process that generates Katayama’s collection. Each time he finds a new object, Katayama’s original encyclopedia gains a new entry, producing complex new relationships. This approach is neither systematic nor academic. At the exhibition venue, he will present his collection to date under idiosyncratic categories such as “people and animals”, “monochrome photographs” and “conceptual art”. Using every inch of the exhibition space, Masamichi Katayama lays the labyrinth of his thought processes open to inspection.
www.operacity.jp/ag