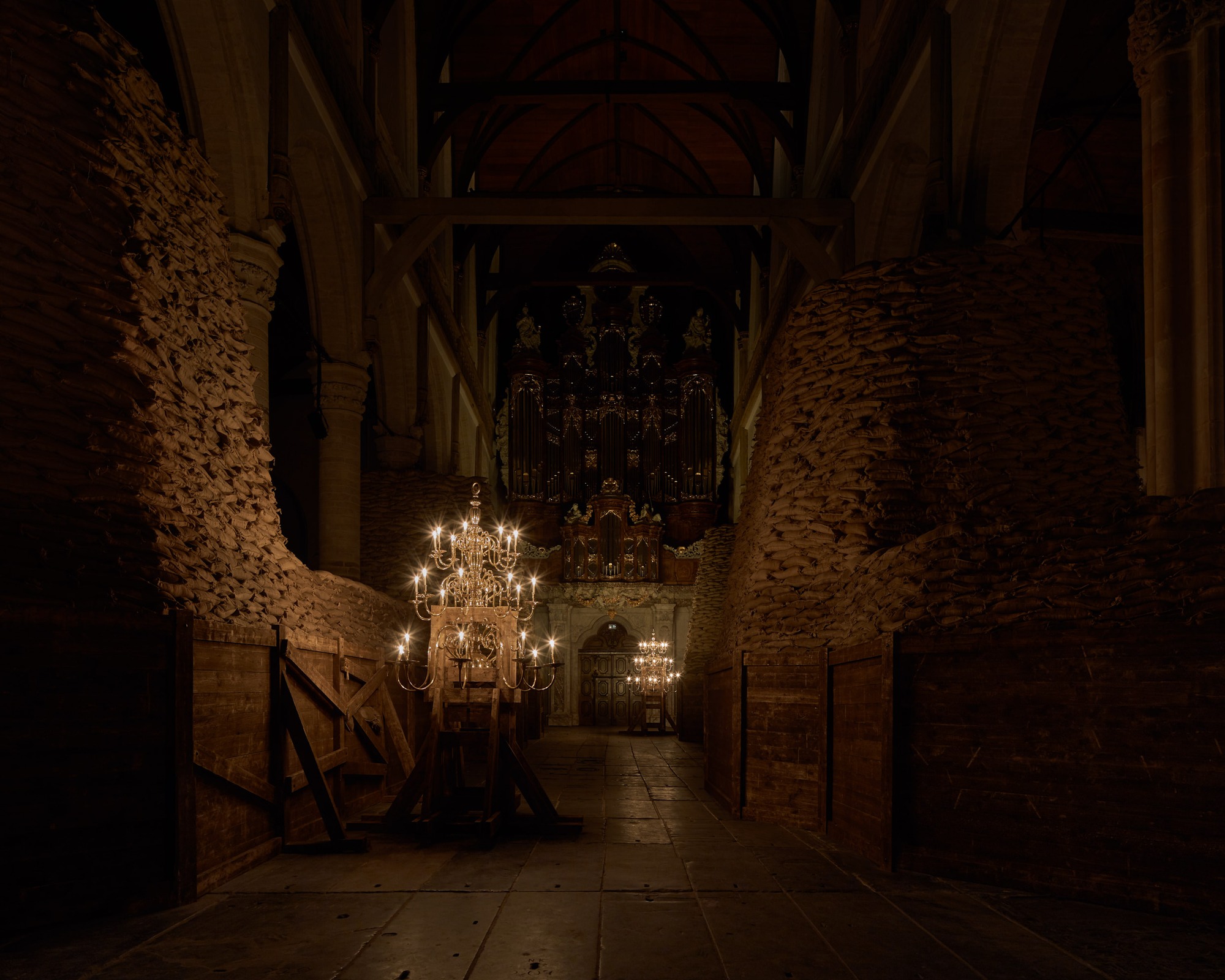 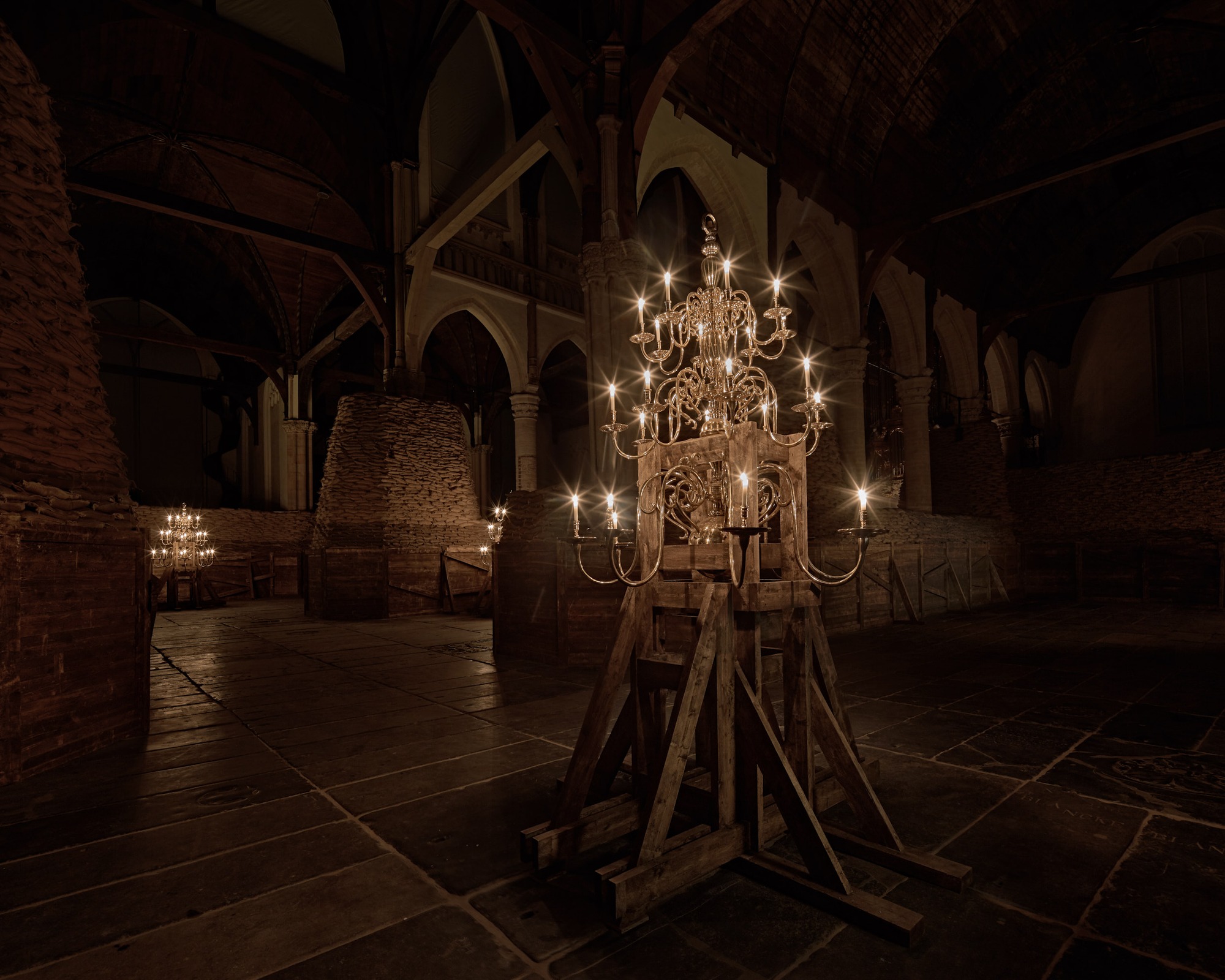 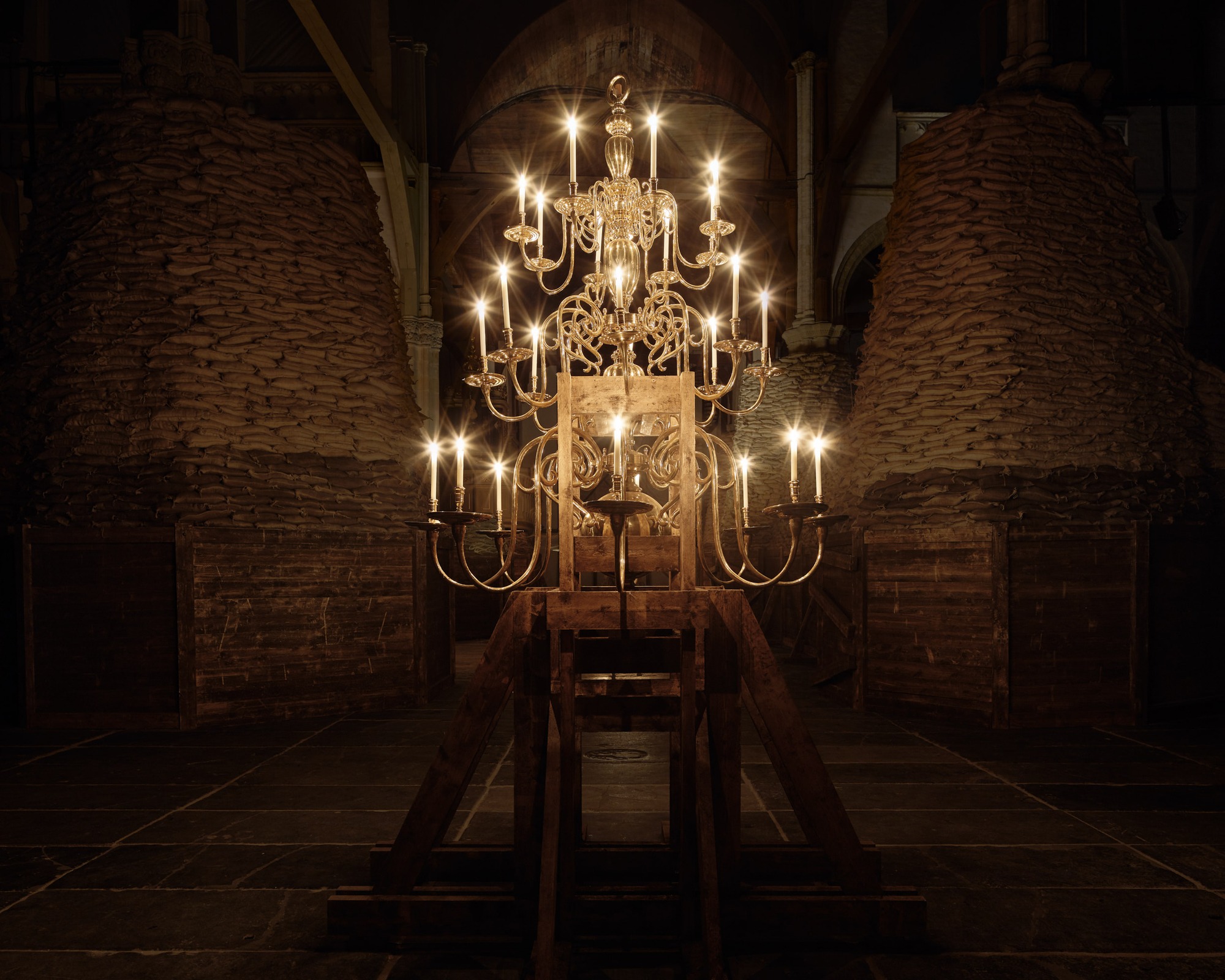 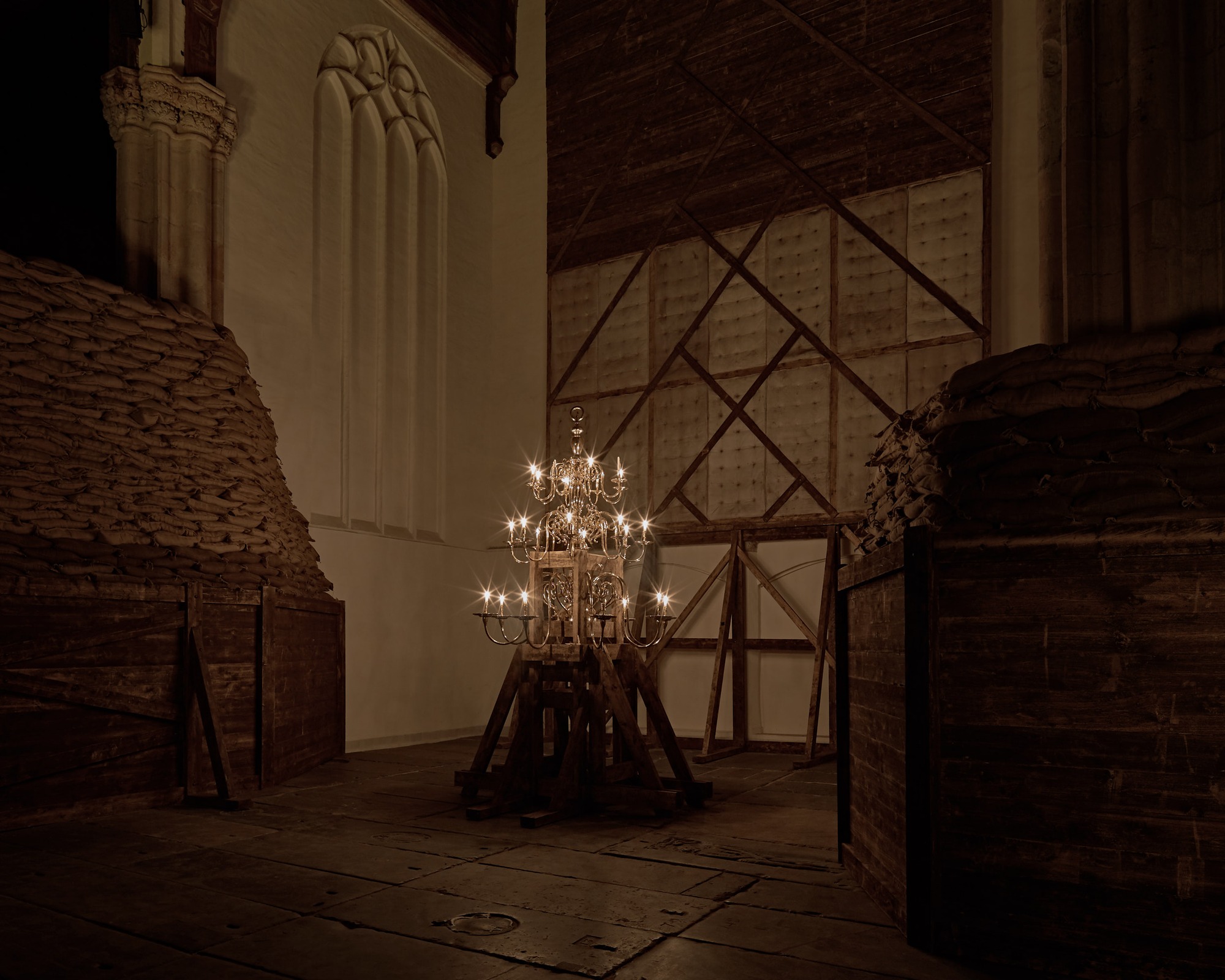 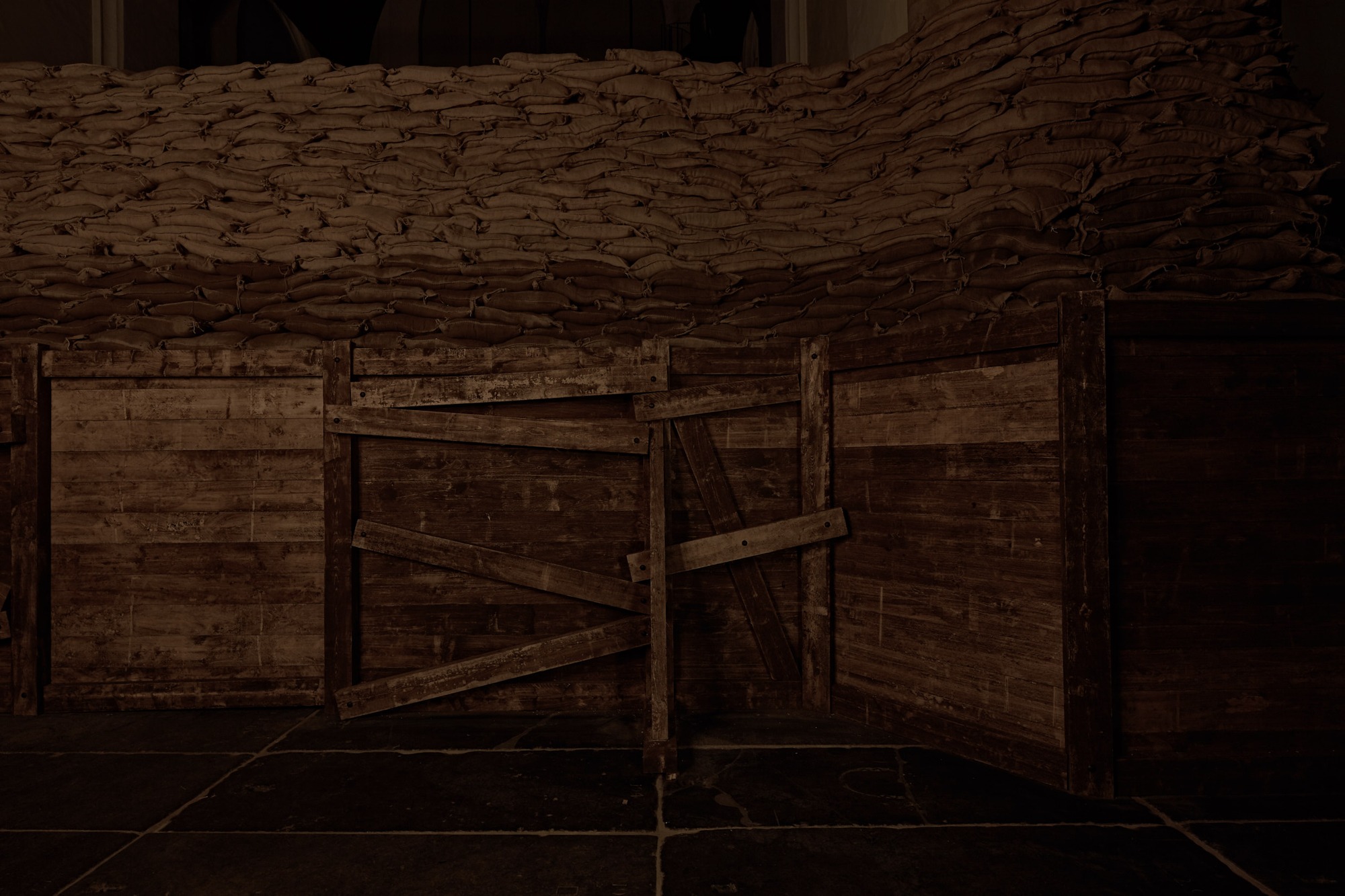 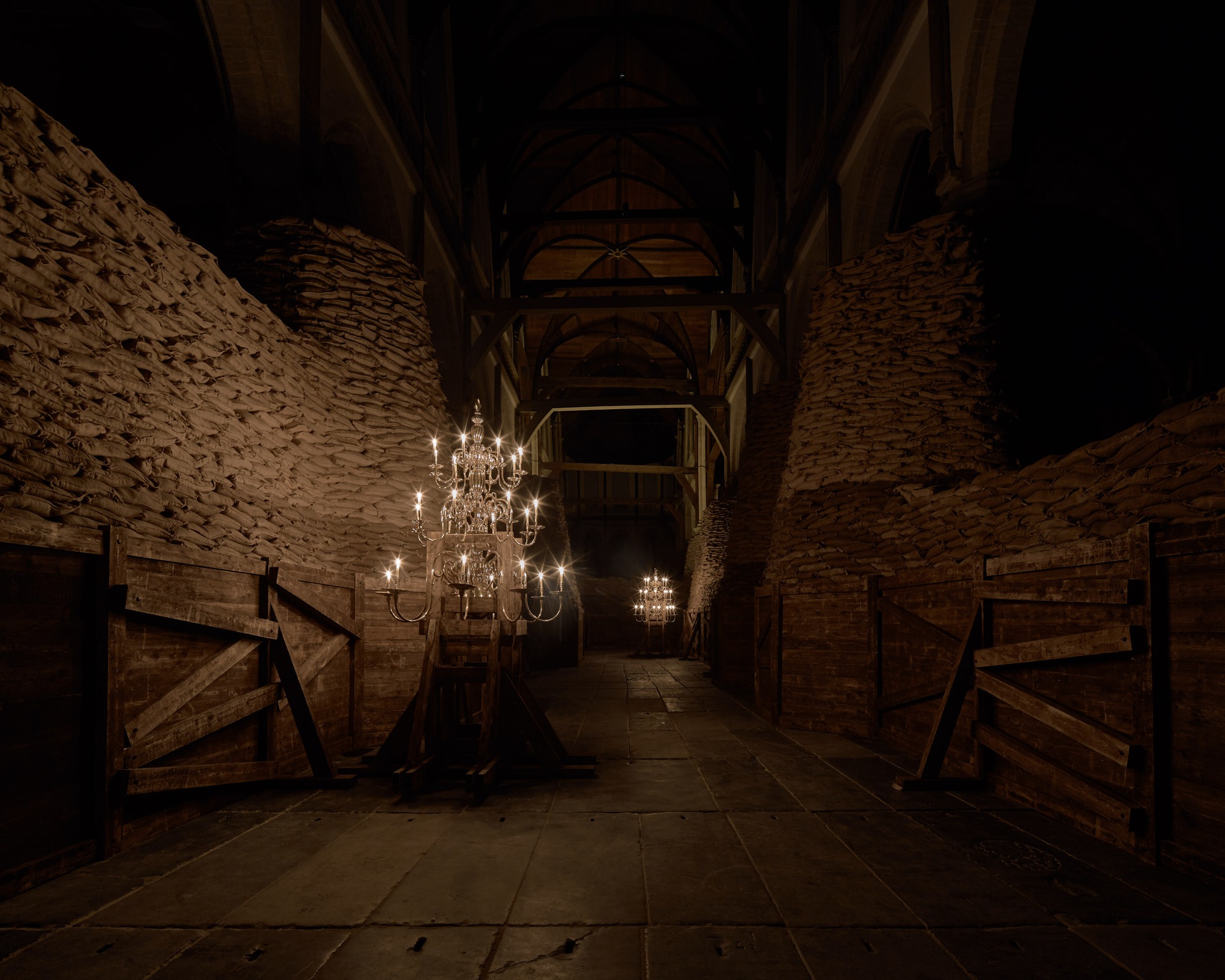 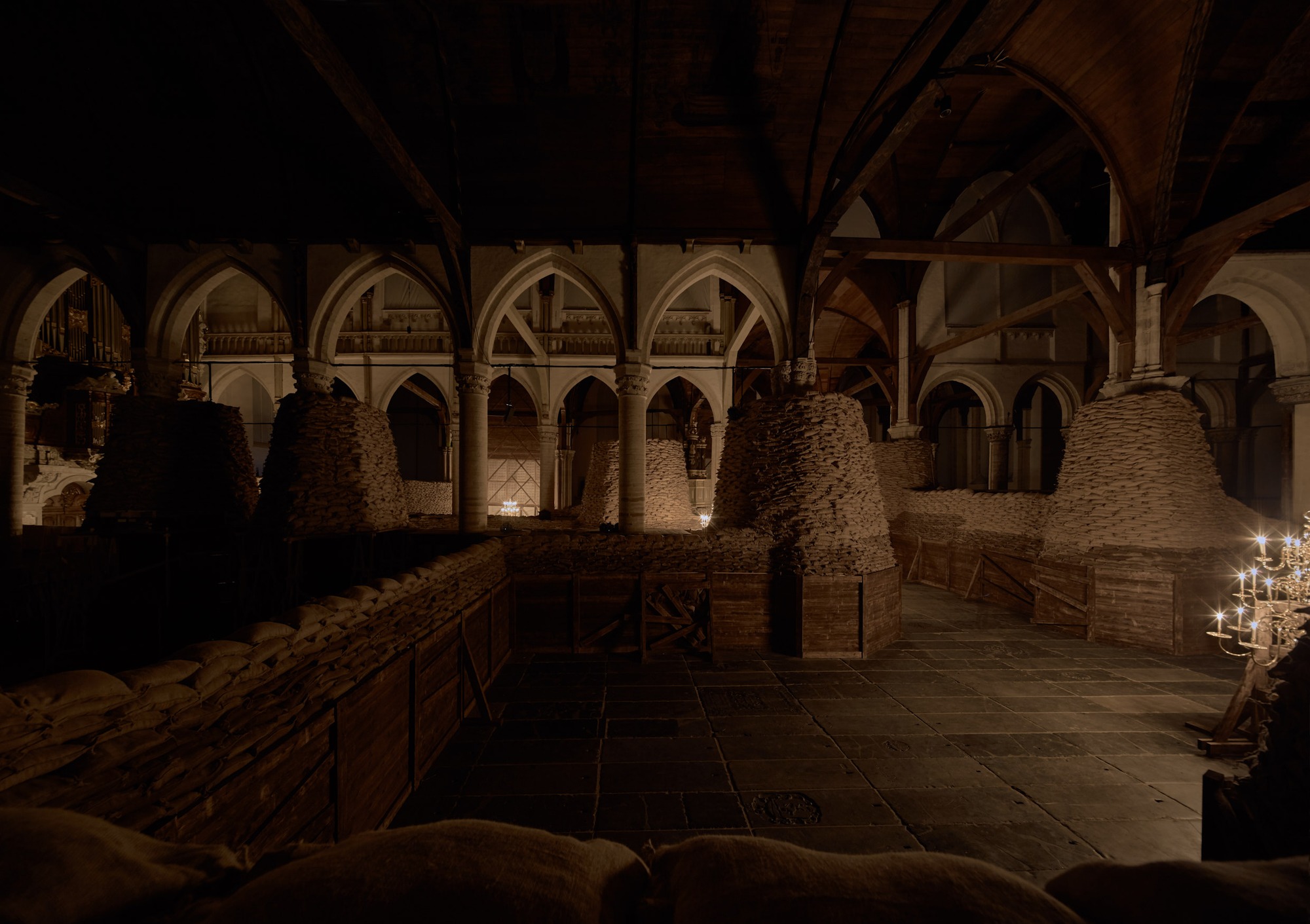 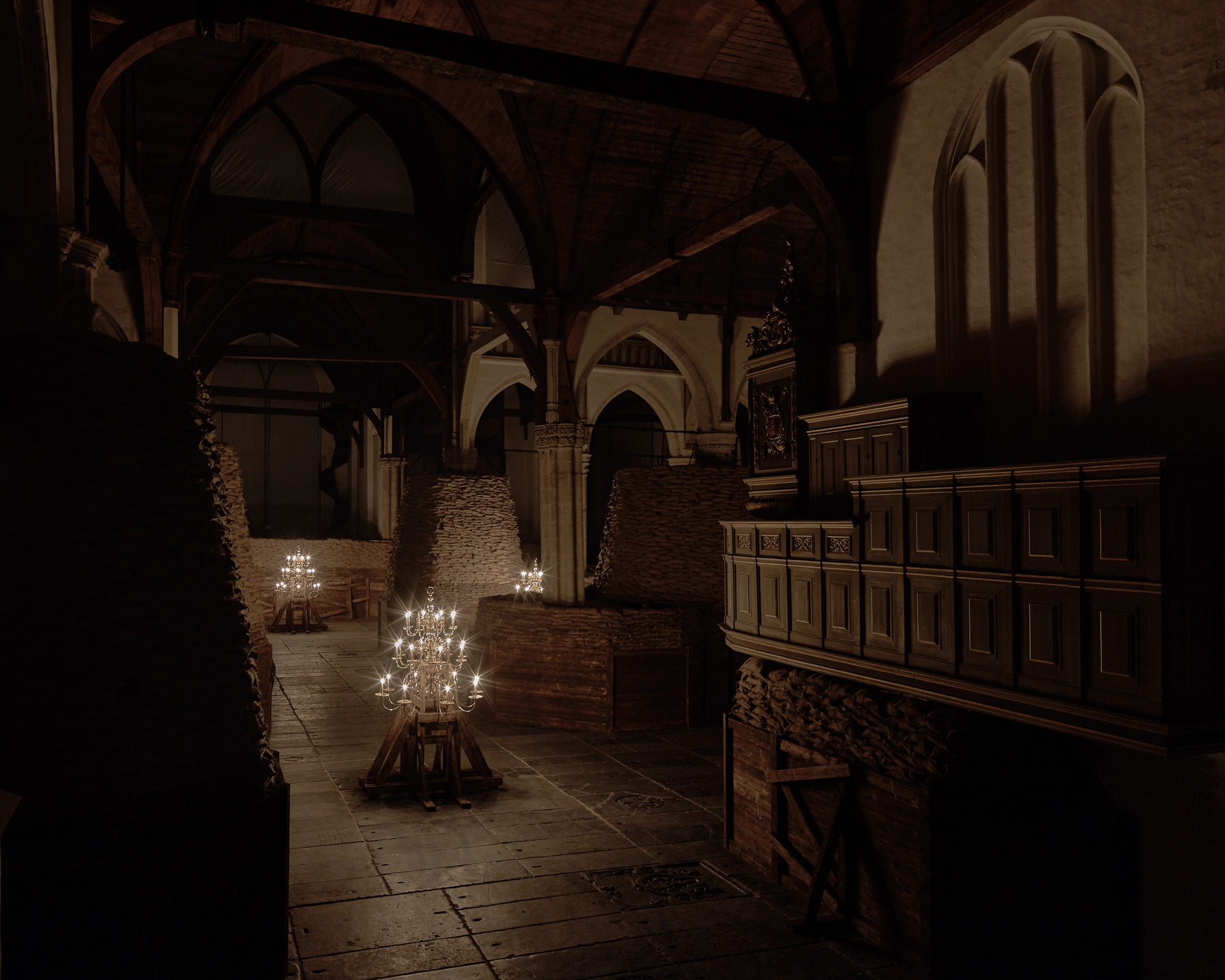 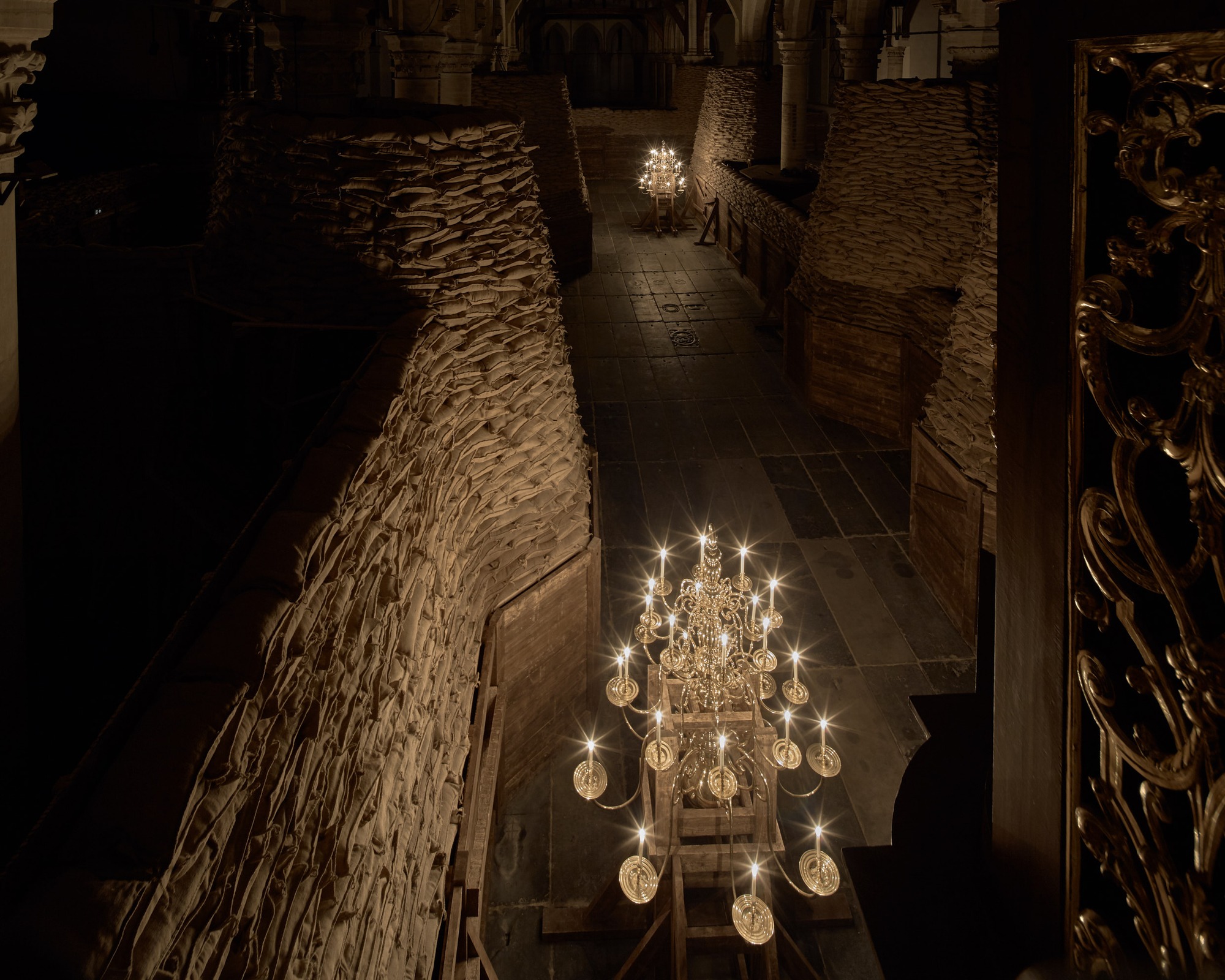 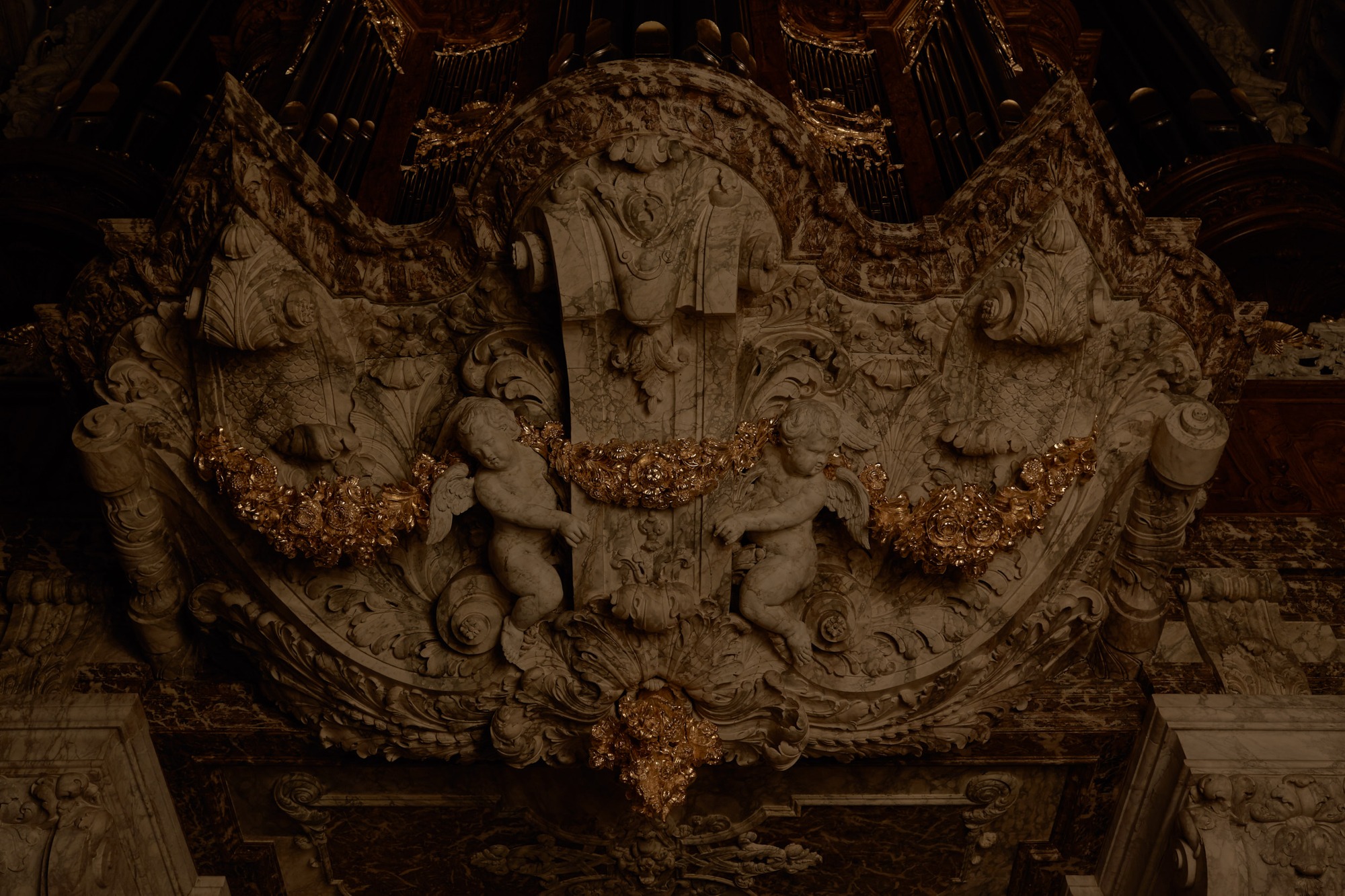 Adrián Villar Rojas has built a practice working across media to create immersive environments and experiences. Villar Rojas invites viewers to become explorers of an unpredictable microcosmos of his design, where the future, the past, and alternate versions of our own present interact as a constantly changing totality.

Villar Rojas’s method is emphatically site-specific. The beginning of every project is a process of personal immersion into the social, cultural, geographical, and institutional environment in which he and a group of project-oriented collaborators will work. This inherently peripatetic procedure defines him as an itinerant artist, who, through constant travel and research, has developed deep engagement with a diversity of sites across the globe. The installations he makes on site are temporary and transient. Leaving scarce traces of its passage through the world, Villar Rojas’ project seems to operate against the notion of commodity, undermining the tacit rules which ensure an effective circulation in the art field: endurance, reproduction, trading, and transport. His work demonstrates its own temporality, offering – at the risk of its own oblivion- what is doomed to disappearance, what cannot -and perhaps should not – be preserved.

Adrián Villar Rojas studied at the Universidad Nacional de Rosario and lives and works in Rosario, Argentina. In 2011 he represented Argentina at the Venice Biennale and in 2012 his work was shown at Documenta 13 in Kassel. Villar Roja’s recent solo exhibitions have been on show at Marian Goodman Gallery (New York), Moderna Museet (Stockholm), Metropolitan Museum of Art (New York) and Museum Haus Konstruktiv (Zurich).