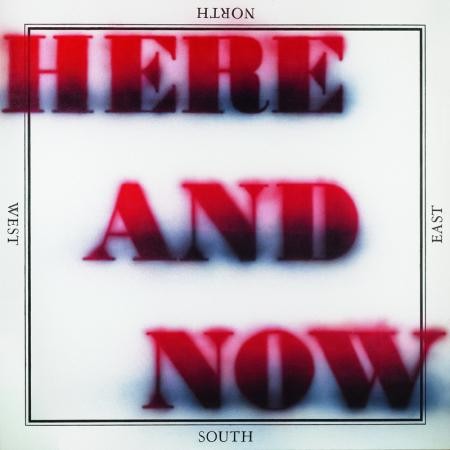 REGINA gallery is proud to launch a new project HERE and NOW. It represents a whole series of solo and group exhibitions to run within the next few years, the emphasis being made on the works of the most up-to-date Western artists.

The HERE and NOW project starts with an exhibition of the same title in compliance with the traditions of REGINA gallery, which has always been a cultural centre for introducing Western icon artists to the Russian public. As early as 1996 within the framework of On Beauty project Regina gallery was the first in Russia to exhibit works of such artists as Mariko Mori, Pierre et Gilles, Sylvie Fleury, Rikrit Tiravanija, who by now have established themselves as top-line artists of contemporary art-scene. In 2000 Regina gallery presented the Tattooed pigs project of Wim Delvoye. In 2005 Jonathan Meese had his first solo exhibition in Russia Dr. Dracula organized by REGINA gallery.

The selection of the most in-demand Western contemporary artists, the core principle of the HERE and NOW exhibition, deserves special interest. The works on display at the exhibition are of definite vintage category. Non-randomness, accurate selection and exclusivity are among those strong points of the HERE and NOW exhibition that make it worthy of attention of real connoisseurs of contemporary art.

All the works exhibited at the HERE and NOW are of unique value, both commercial and cultural: they have nothing in common with works of art bought as makeweight. As real masterpieces of contemporary art they guide the direction of further development. As valuable purchases they guarantee an effective investment of collector’s capital alongside with providing collector with a chance to project himself into the future, especially if to take into consideration the growing rating of the artists presented at the exhibition.

The HERE and NOW exhibition displays oeuvre of mature, world-renowned artists (Ed Ruscha, Neo Rauch, Richard Prince, Martin Kippenberg, David Salle), together with works of young, talented and much promising ones (Banksy, Mark Titchner), as well as pictures of those artists, whose works are top-popular among art critics and collectors (Tracey Emin, Steven Parrino, Jack Pierson).

Admission to the exhibition is by appointment.
www.ovcharenko.art