The Trail or Time Between Trees 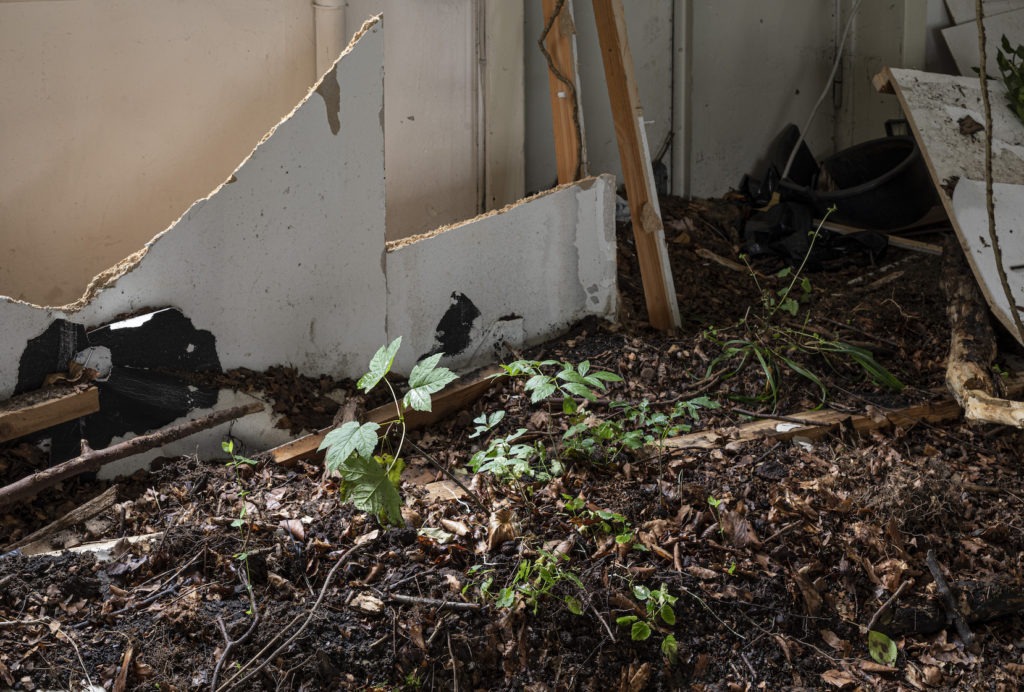 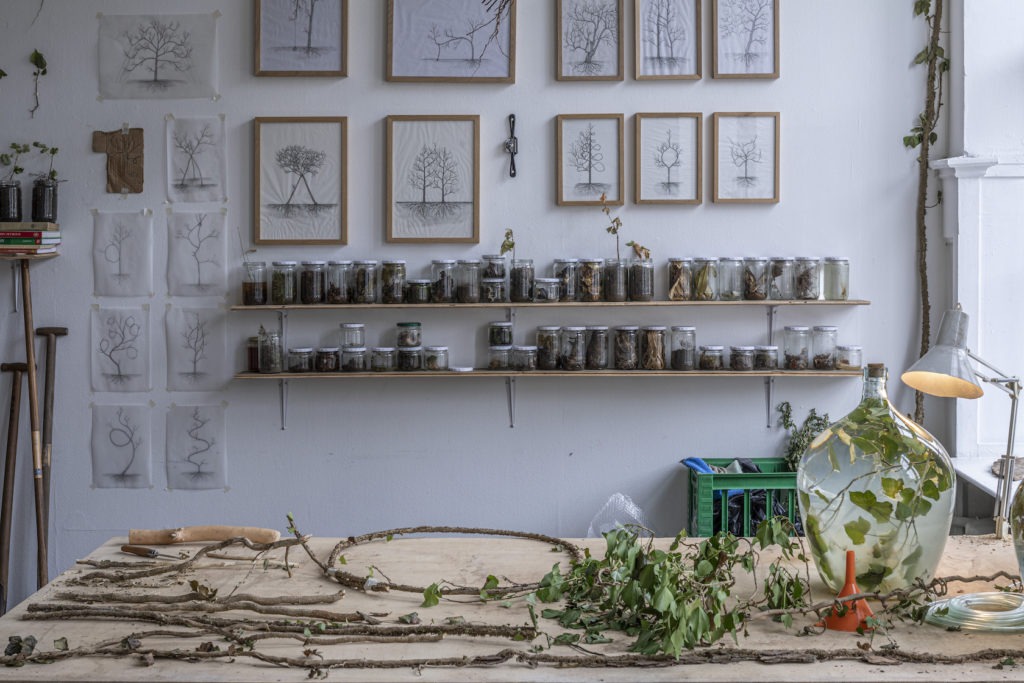 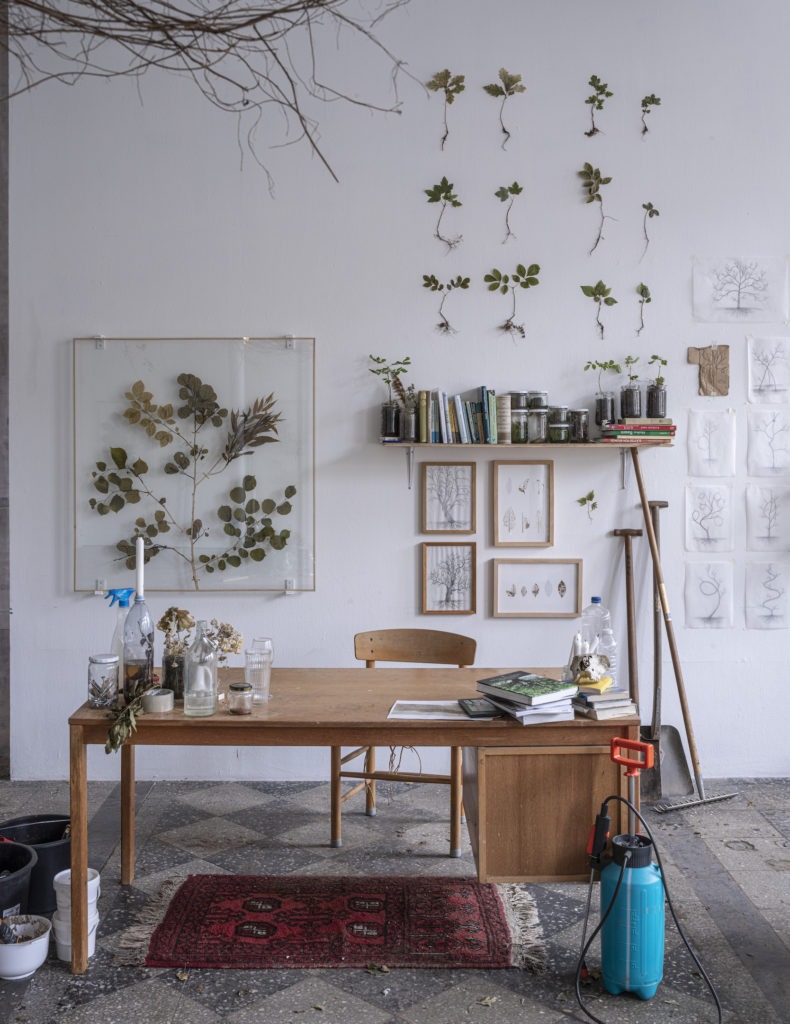 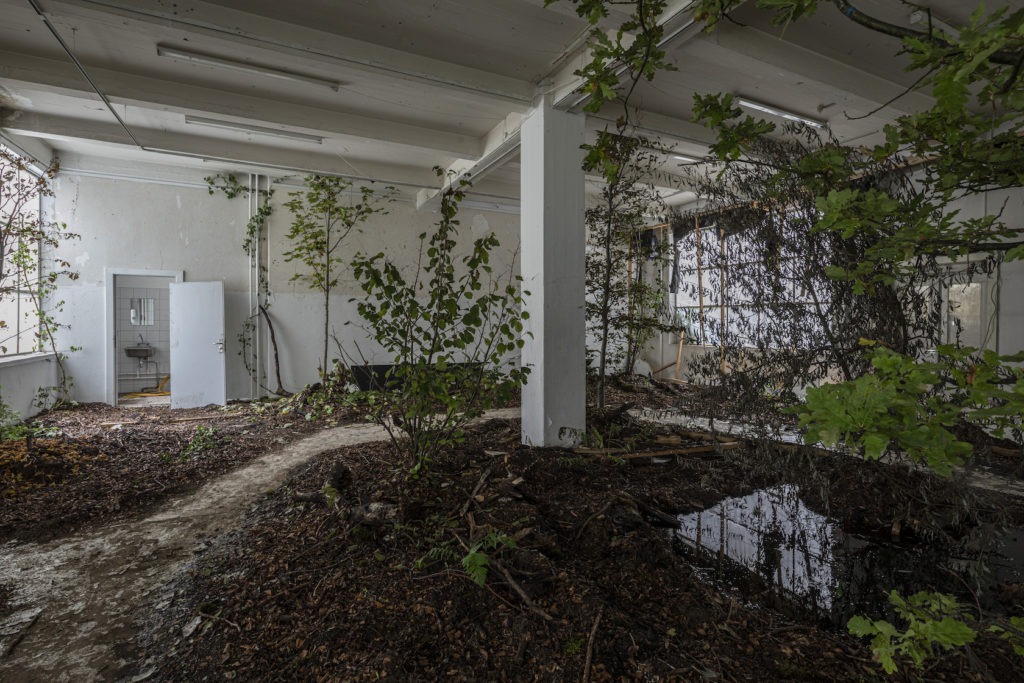 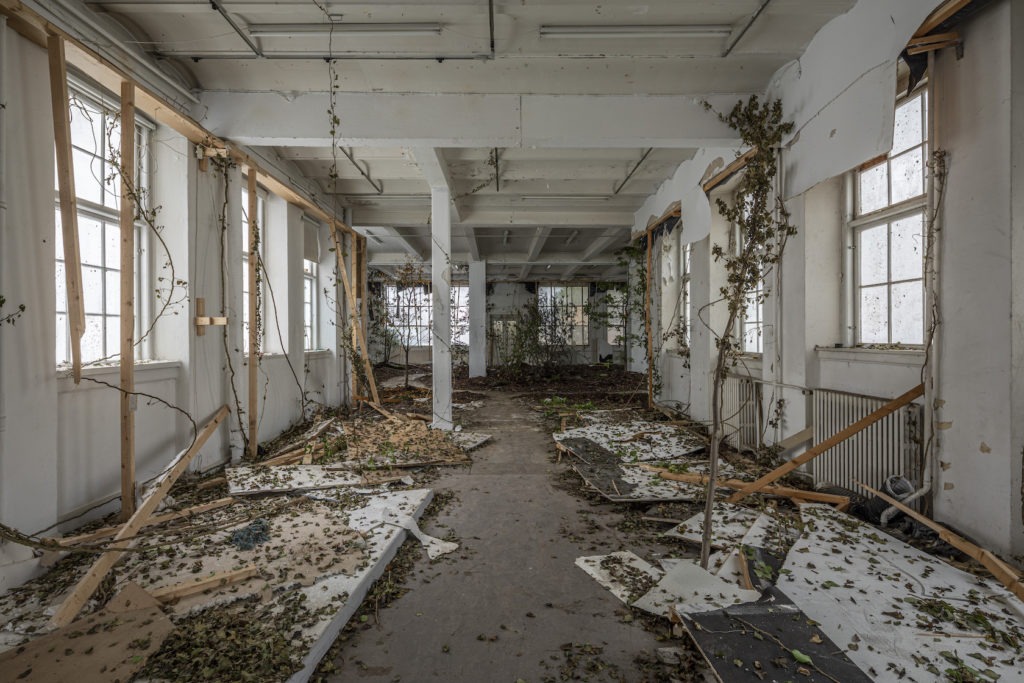 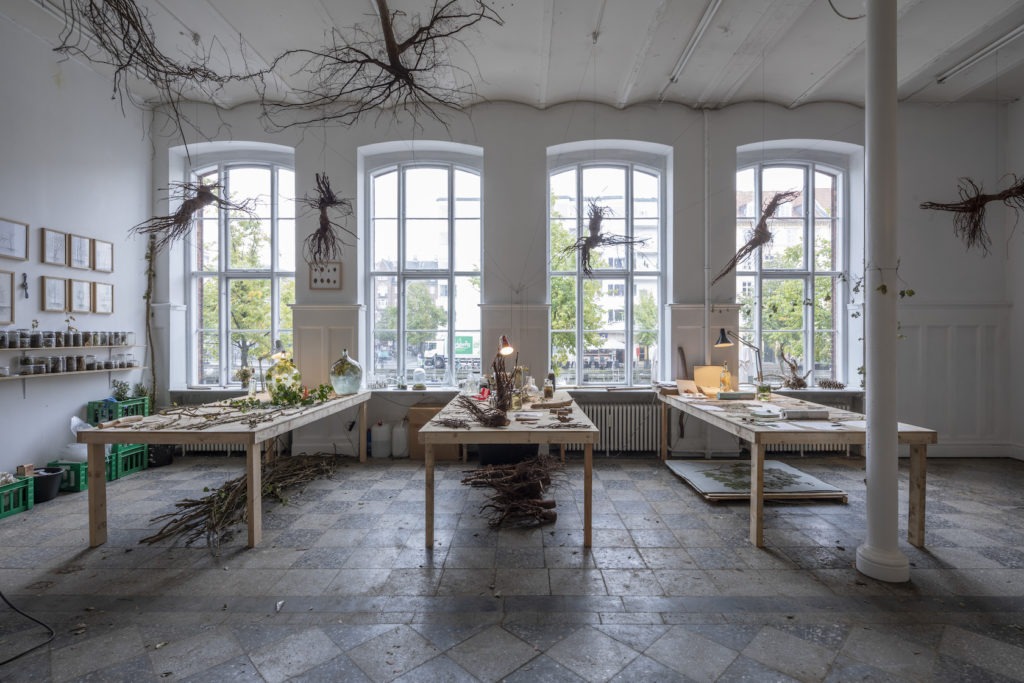 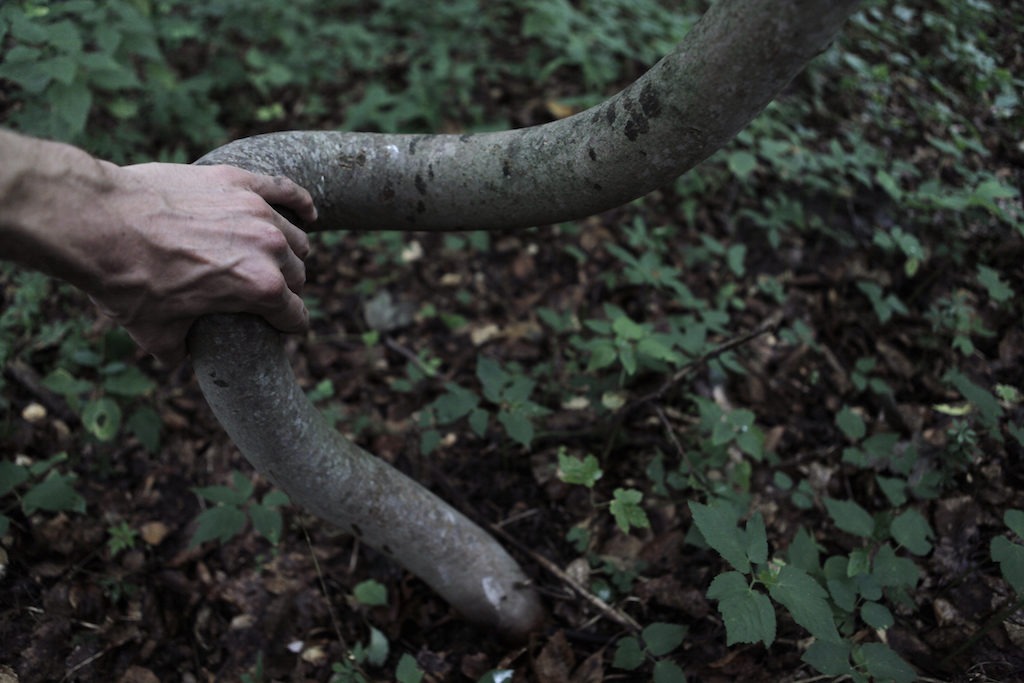 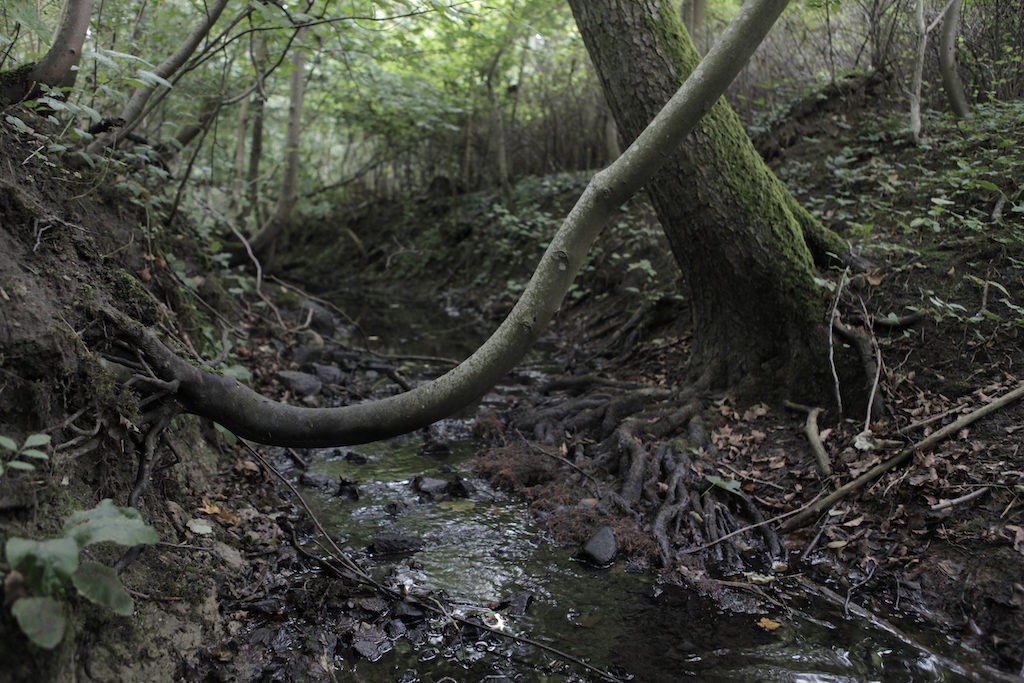 Rune Bosse: The Trail or Time Between Trees. Photo: Rune Bosse
What happens to an art institution when it has been abandoned by people and nature takes over the reins? In the interface between art and nature, Rune Bosse challenges the boundaries of what an art exhibition can be and how far an art institution is prepared to go in this, his first major solo exhibition.

Overgaden is pleased to present The Trail or Time Between Trees, the first major solo exhibition by the Danish artist Rune Bosse. Since his graduation from the Royal Danish Academy of Fine Arts in 2016, Rune Bosse has, through experiments with, and studies of, ecological processes, the mutual relations of living organisms, created installation and sculptural works with themes such as time, space, relations, and interconnectedness. To accommodate the exhibition, parts of the building has been dismantled to provide the right conditions for plants and greenery to develop undisturbed outside the control of the art centre. The exhibition is a hybrid total installation somewhere between art and natural science, a tribute to the forest, the transformative powers of nature, and sheer fascination with its ungovernable forces.

For The Trail or Time Between Trees, Rune Bosse has conducted a number of pre-examinations in a forest in the southern part of Zealand, which functioned as part laboratory and part studio whence soil and plants have been fetched and brought to Overgaden. The laboratory has been recreated in the first gallery space, presenting sculptures of curved ivies, intricate tree roots, as well as flasks and test tubes containing samples of different types of forest material in various stages of development. On the table are scientific reference works while sketches and drawings record the artist’s present and future experiments with the growth direction of trees. The laboratory shows Rune Bosse’s attempts at gaining control of, and manipulating with, the forest to gauge its reactions and to understand it as an entity.

The exhibition reflects a positive view of the future and perception of nature rather than a doom-mongering move towards the ultimate end of everything: in the forest, organic life is mutually interdependent in a relationship where contrasting renewal and decay are dissolved and linked in a circular continuum. The trail through the exhibition is not a dead end, but suggests a circular shape where repetition and immersion almost take on a ritual, performative, or meditative character. The trail may appear endless, reminiscent of the linguistic term ’going round in circles’ or ‘going about mindlessly’, or perhaps looking to the future as in ‘finding the way forward’ or ‘treading one’s path’. In Rune Bosse’s own exhibition poem The Trail or Time Between Trees, being in the forest is described as an open declaration of devotion. Perhaps it is the relationship with the forest that will enable us to perceive a new way forward?

Rune Bosse (b.1987) graduated from the Royal Danish Academy of Fine Arts in 2016, combining this with studies at Olafur Eliasson’s experimental art school, Institut für Raumexperimente, Berlin. Bosse’s shows include the group show Festival of Future Nows at Hamburger Bahnhof, Berlin, in 2014, EXTRACT at the exhibition venue Kunstforeningen GL Strand, Copenhagen, in 2017, the AROS Triennial The Garden also in 2017, and the exhibition Jordforbindelser (Down to Earth) at Fuglsang Kunstmuseum in 2018.
www.overgaden.org