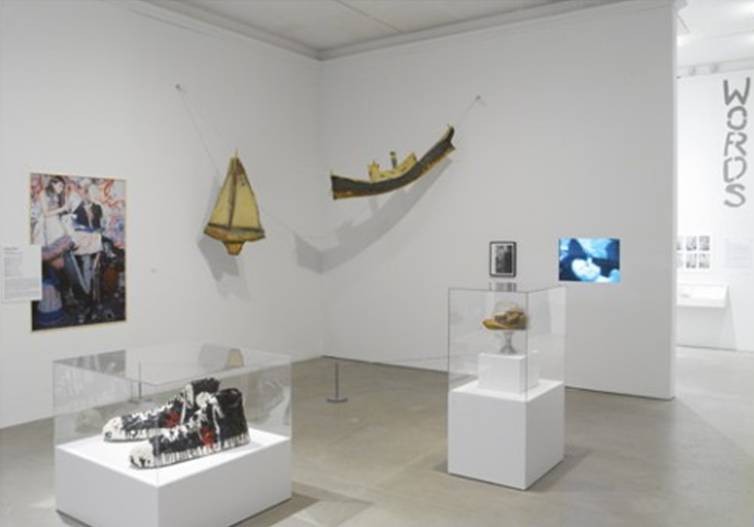 The first exhibition to document the origins and historical development of the transient, yet pivotal “Happenings” movement from its inception in 1958 through 1963. The experimental performances forever changed the definition of art and the possibilities for what it could be. The show captures more than thirty of the original Happenings and the contributions of the main participants—Jim Dine, Simone Forti, Red Grooms, Allan Kaprow, Claes Oldenburg, Lucas Samaras, Carolee Schneemann, and Robert Whitman. It brings together for the first time more than 300 photographs by five photographers who witnessed and documented the performances, as well as artworks, rare film footage, and original ephemera. The exhibition is accompanied by a book published by The Monacelli Press and authored by Milly Glimcher.
www.thepacegallery.com