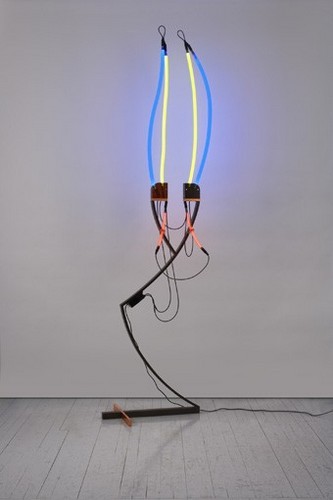 A new series of sculptures by Keith Sonnier on view at PaceWildenstein
November 7 - December 6, 2008