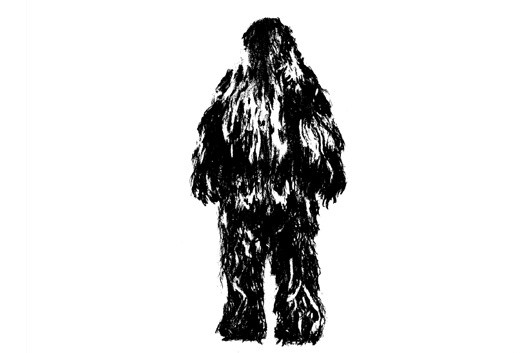 Secret Archipelago exhibition introduces to the contemporary creation of South-East Asia, a region which is undergoing transformation and whose artists, still with firm roots in ancient traditions, are plunged into an ultra- contemporary world. Through over 40 works, most specially created for the occasion, the exhibition explores the ideas and practices of contemporary artists from South-East Asia, most of whom have never before exhibited outside their home country. Increasing numbers of artists from the region are now appearing at major international contemporary art events, but the aim of this exhibition is to present artists who have until now escaped the radars of the international art world. Their works represent a bridging of the gap between past and future and the creative tension between memory and tradition on the one hand and contemporary Western influences on the other, while bringing their own particular languages to modern art. Although most of the artists have gone through basic training in Western art, their sensibilities lie with an indigenous heritage and feed on a fusion of spiritual and cultural practices.

The exhibition reflects this osmosis between the cultures of the archipelago, the erasing of eras and the links between the spiritual influences. The exhibition is brought to you through various media, including installations, videos, sculptures, sound works and also performances which will pop up randomly in the heart of the exhibition space.

As you enter the Secret Archipelago exhibition you are invited to leave behind your Western vision and interpretation of art and discover a language, codes and cultural expression that are generally little-known. The exhibition Secret Archipelago is a coproduction between Palais de Tokyo and National Heritage Board Singapour, in the context of Singapour en France – le Festival (26.03.2015 - 30.06.2015).

On the occasion of the exhibition opening and the launch of Singapour en France - le festival, The Incredible Adventures of Border-Crossers, a performance directed by Ong Keng Sen will be presented on March 26-27.
www.palaisdetokyo.com