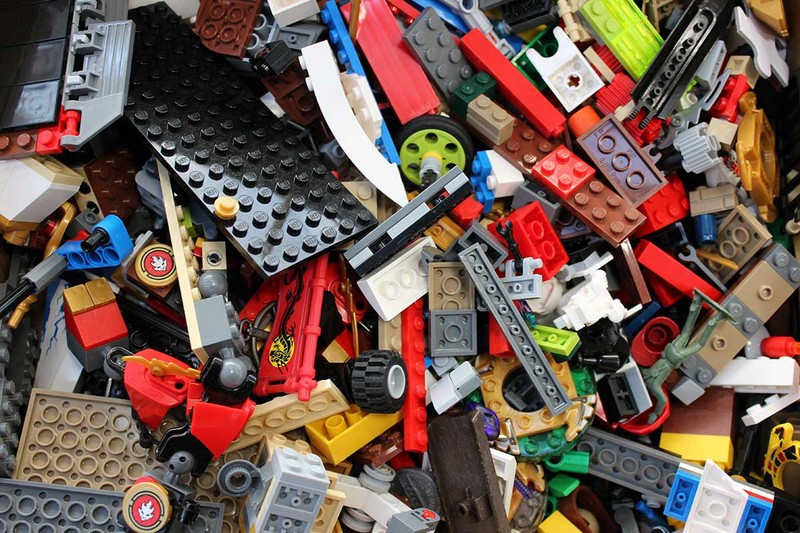 Beginning Tuesday, November 10, 2015, PAMM will be the collection point in Florida for Ai Weiwei LEGO donations. Drop-in deliveries will be accepted in a BMW vehicle located on the PAMM Beach (the east side of the building, down the steps, next to Biscayne Bay). Donors are encouraged to bring in their LEGO blocks and drop them through the sunroof of the vehicle. Postal donations can also be sent by mail to the museum’s address, 1103 Biscayne Blvd. Miami, FL 33132 (please mark packages c/o AWW LEGO Collection).

LEGO Collection Point is part of artist Ai Weiwei’s ongoing efforts to challenge censorship. On October 23, he posted on Instagram: "In September LEGO refused Ai Weiwei Studio's request for a bulk order of LEGOs to create artwork to be shown at the National Gallery of Victoria as "they cannot approve the use of LEGOs for political works."

This triggered a flood of responses on social media criticizing LEGO for "censorship and discrimination" by refusing Ai Weiwei's order. Thousands of anonymous supporters offered to donate their used LEGOs to Ai. In response to the overwhelming inquiries about donating used LEGOs, Ai decided to make a new work to defend freedom of speech and ‘political art’ with LEGOs from collection points in different cities.

Ai Weiwei is a PAMM collection artist, and his exhibition, Ai Weiwei: According to What? was on view for the museum’s opening in December 2013.
www.pamm.org