Black Out - On the Verge of the Photographic 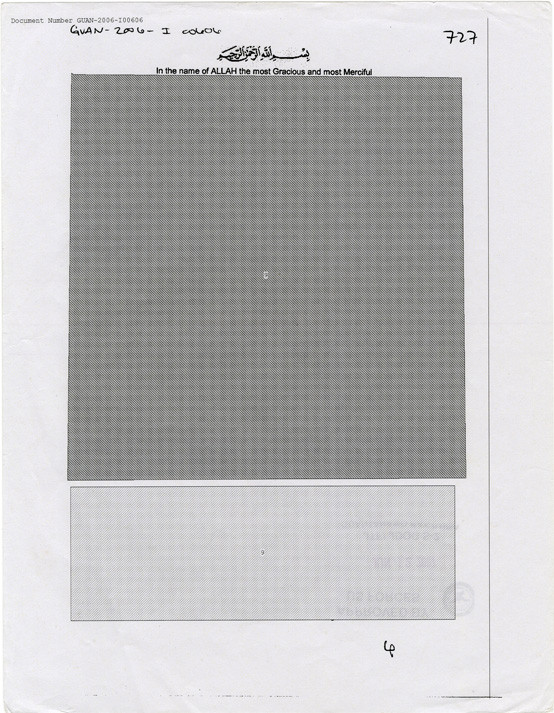 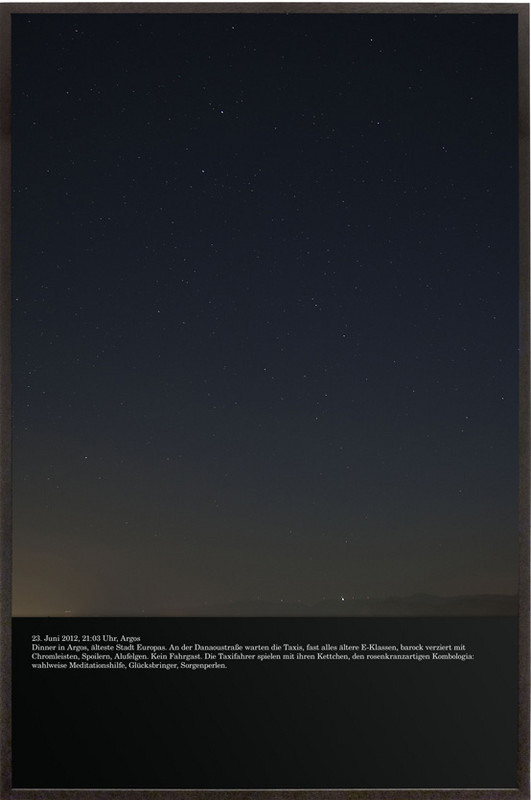 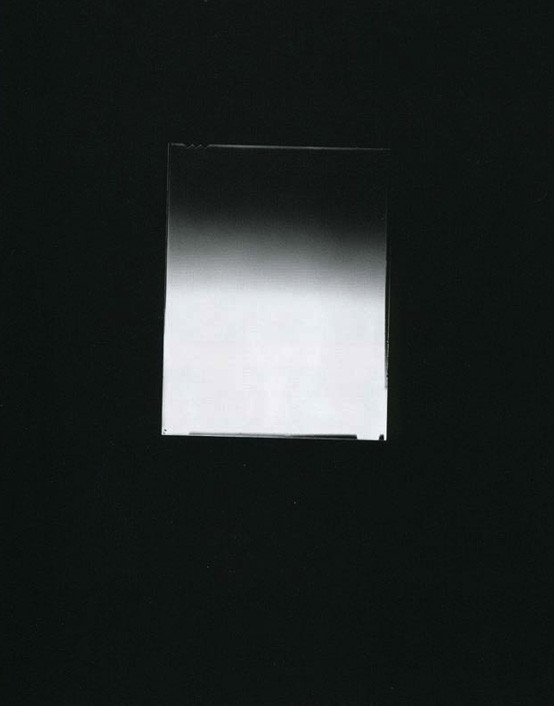 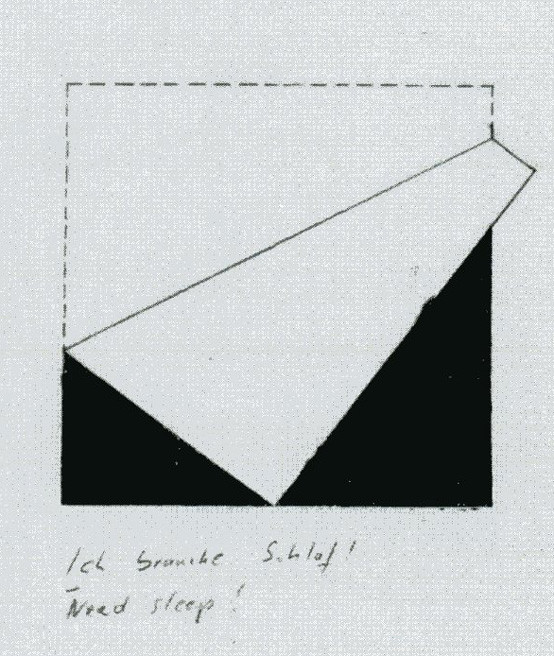 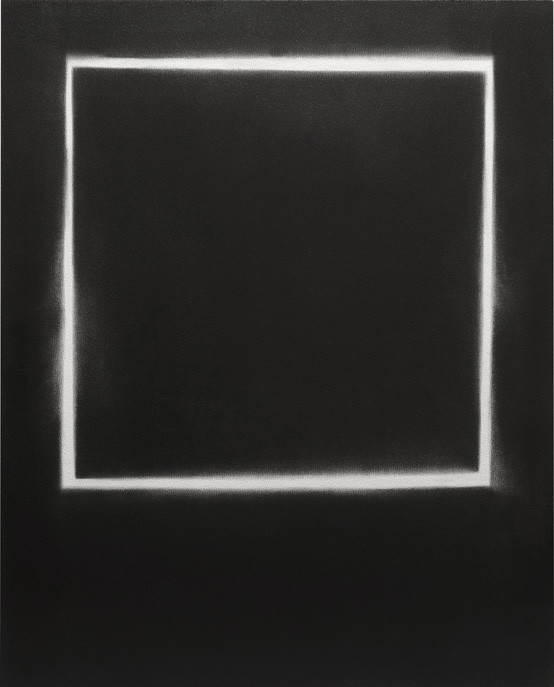 Black – which like white is not actually a true colour – refers in our western tradition to the notion of nothingness or represents it. Occasionally, it is also an indication of not knowing, forgetting and that »non-time« beyond memory. Black can be understood as a means of crossing lines – from the visible to the invisible, from the conscious to the unconscious, from the present to the forgotten.
If, in art, black is considered a radical formal expression of negation, alongside the act of forgetting, it contains a certain loss of control or weakness at the same time. The title of the exhibition »Black Out« picks up on this ambivalence. As the visible interface in painting, drawing and photography, black simultaneously marks the limits of the medium. Which image emerges in the process of fading, which traces are left in the act of forgetting? The works shown in the exhibition »Black Out – On the Verge of the Photographic« raise questions such as these.

TALK WITH EDMUND CLARK ABOUT GUANTANAMO:
IF THE LIGHT GOES OUT
NOVEMBER 7TH, 2013, 6 PM

For many years, the American detention camp Guantanamo Bay Naval Base on Cuba, was an almost un-representable location on account of the censorship and strict monitoring mechanisms that prevail there. Edmund Clark’s series ›Letters to Omar‹ are examples of thousands of cards and letters sent from strangers around the world in support of one man during six years of detention at Guantanamo. These are images created by the process of bureaucracy that meant every card, letter and envelope was scanned, censored, stamped and given a unique archive number. These degraded, abstracted images were then made complicit in the control process exercised over Omar and added to his paranoia and disorientation. Even postcards that appeared harmless could be part of a stratagem to make him lose his mind. Their transformation reflects and witnesses the abuse of their intended recipient. Edmund Clark has been honoured with a series of awards (ZEITmagazin Fotopreis (2012) Book of the Year, Italian Photo Editors Association (2012), The Royal Photographic Society Award, Hood Medal (2011), Best Book Award at the New York Photo Awards (2011) a.o.).
www.parrotta.de