A Benefit Exhibition for March For Our Lives 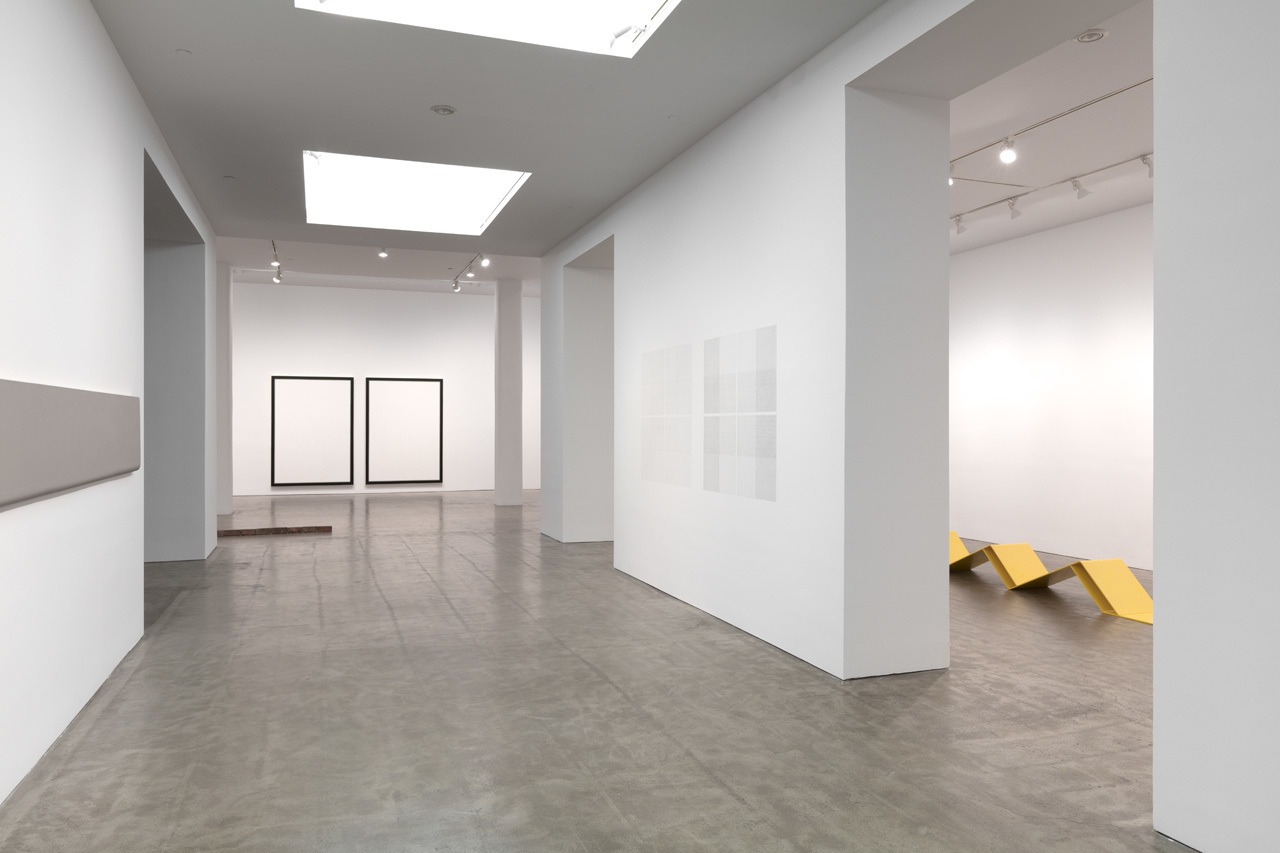 The cohesive and pioneering 1968 Benefit exhibition holds enduring potency as an exploration of non-objective Conceptual art, and of art as a form of political activism. On view in “50 Years: An Anniversary” will be exemplary works including Sol LeWitt’s first wall drawing, Wall Drawing 1: Drawing Series II 14 (A & B)—now in the collection of SFMOMA—first executed for the gallery’s inaugural show. With its succinct and straightforward directive of “lines in four directions—vertical, horizontal, and the two diagonals,” the seminal 1968 work was revelatory in its frank temporality, disregard for issues of commercial viability, and denial of authorial exclusivity for a handmade artwork. A diptych by Jo Baer entitled Untitled (Vertical Flanking Diptych - Green), 1966-1974, contemporaneous to her work from the 1968 Benefit show, reflects Baer’s ardent agenda: “There is no hierarchy. There is no ambiguity. There is no illusion. There is no space or interval (time).”1 Also on view will be Carl Andre’s original 1968 work, composed of twenty-eight found bricks laid end-to-end directly on the floor, which challenged traditional conceptions of material, labor and value.

In keeping with the intention of the inaugural exhibition as a “forceful statement for peace”—as well as the gallery’s subsequent decades of political engagement—the anniversary show will be a benefit exhibition in support of March For Our Lives. Founded in early 2018, March For Our Lives is dedicated to student-led activism around ending gun violence and the epidemic of mass shootings. As a synthesis of the radical political and aesthetic shifts that were emerging in the world at that time, the 1968 exhibition bears resonance in our contemporary landscape. “50 YEARS: An Anniversary” aims to reexamine and recommit to those appeals for national change.

On view through November 3, 2018, the exhibition marks the first presentation at the gallery’s new location at 524 West 26th Street. The temporary relocation continues a dynamic narrative in the fifty-year history of the gallery, having occupied several spaces first in SoHo from 1968 to 1996 and then in Chelsea from 1996 to the present, through expansions, relocations, and special presentations.