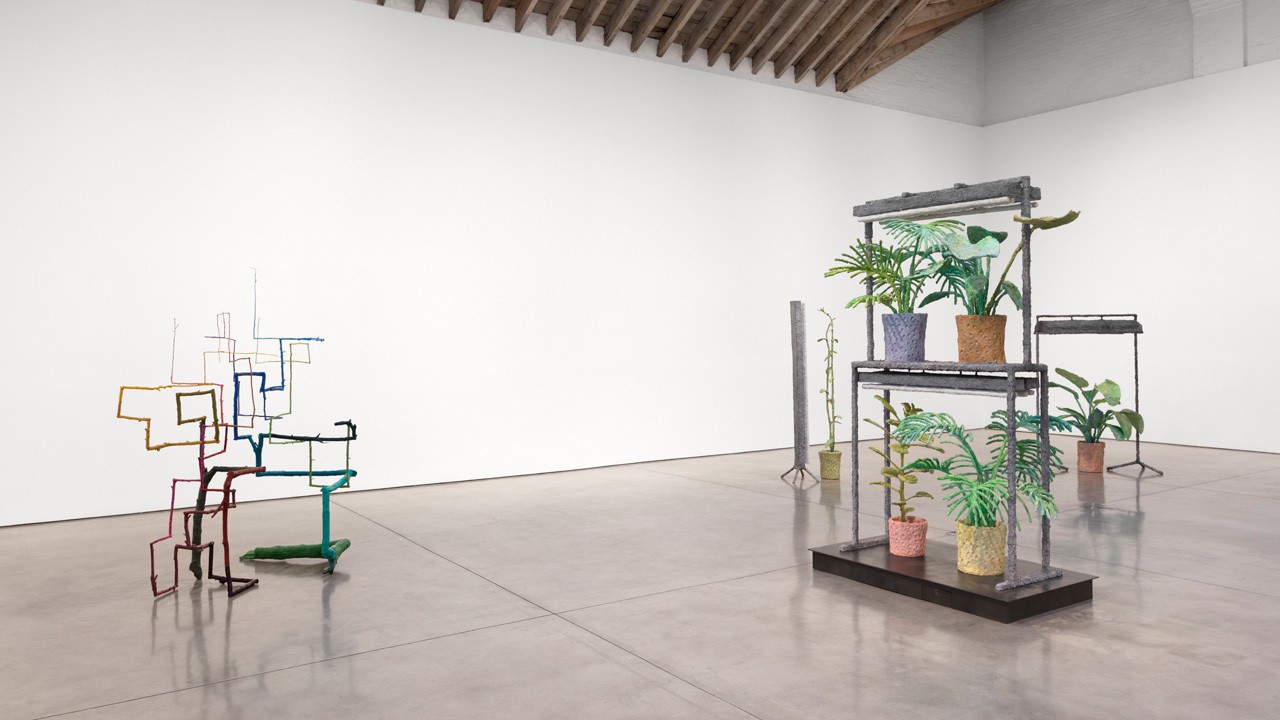 NEW YORK – Paula Cooper Gallery is pleased to present an exhibition of recent work by Evan Holloway. On view from March 23 to April 22, 2017 at 534 West 21st Street, the exhibition will be the artist’s first one-person show with the gallery. There will be an opening reception from 6 to 8pm on Thursday, March 23, 2017.

The LA-based artist’s first one-person show in NY since 2010, and his first with Paula Cooper Gallery, will present new works that engage modernist assumptions about sculpture by reintroducing representational content, unpolished craftsmanship, as well as notions of banality and decoration in his work. With forebears such as Charles Ray and Mike Kelley, Holloway furthers a tradition in sculpture that disrupts and expands our understanding of contemporary art.

Born 1967 in Whittier, CA, Evan Holloway received his BA from the University of California, Santa Cruz in 1989 and his MFA from the University of California, Los Angeles in 1997. He has been featured in numerous institutional exhibitions, including You’ve Got to Know the Rules ... to Break Them, de la Cruz Collection, Miami (2015); Lightness of Being, Public Art Fund, City Hall Park, New York (2013); All of this and nothing, Hammer Museum, Los Angeles (2011); The Artist’s Museum, Museum of Contemporary Art, Los Angeles (2011); At Home/Not At Home: Works from the Collection of Martin and Rebecca Eisenberg, Center for Curatorial Studies, Annandale-on-Hudson, New York (2010); Projects Series #35, Pomona College Museum of Art, Claremont, California (2008); 2008 California Biennial, Orange County Museum of Art, Newport Beach, California (2008); Ensemble, Institute of Contemporary Art, Philadelphia (2007); The Uncertainty of Objects & Ideas, Hirshhorn Museum and Sculpture Garden, Washington, D.C. (2006); and the Whitney Biennial, Whitney Museum of American Art, New York (2002). The artist currently lives and works in Los Angeles.
www.paulacoopergallery.com