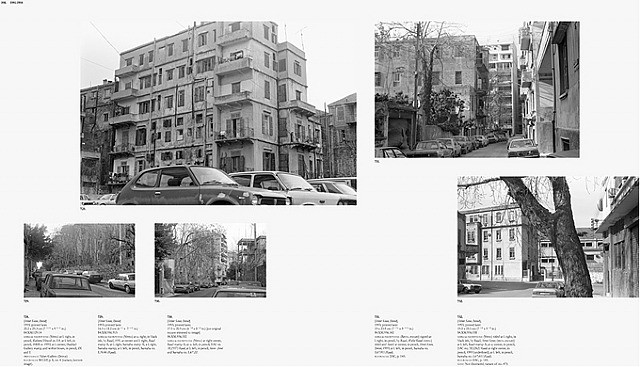 
NEW YORK – The Paula Cooper Gallery is pleased to present “Locations,” a group exhibition bringing together 15 contemporary artists using geographical location and mapping as a conceptual framework for art. The exhibition will be on view April 28 through June 11, 2011 at 521 W. 21st Street.

As many artists in the 1960s sought to draw attention to the thought processes involved in the creation of art rather than to the artwork’s material presence, maps and other language-based representations of reality became ubiquitous. Artists such as John Baldessari, Stanley Brouwn, Douglas Huebler, Sol LeWitt and Lawrence Weiner all used language and in many cases maps, as conceptual devices allowing them, in Baldessari’s words, “to impose language on nature, and vice versa.” Huebler, in particular, found in the idea of the map “the perfect conceptual model, with its reduced visual signs juxtaposed with descriptive language”, and created “location” works that often juxtaposed photographic “documentation” with city maps.

The exhibition will bring together artists of different generations who have used specific locations as a departure point for their work. Whether politically charged, as in the case of Palestine for Francis Alÿs, or Beirut for Walid Raad, local and generic like the American suburbs in Dan Graham’s Homes for America or Candy Jernigan’s New Jersey Turnpike Series, or remote and sublime like Charles Gaines’s Mount Rainier or Catherine Opie’s Glacier Bay, locations are sites of investigation. Their layers of tectonic, linguistic, architectural and socio-political information are explored and
www.paulacoopergallery.com