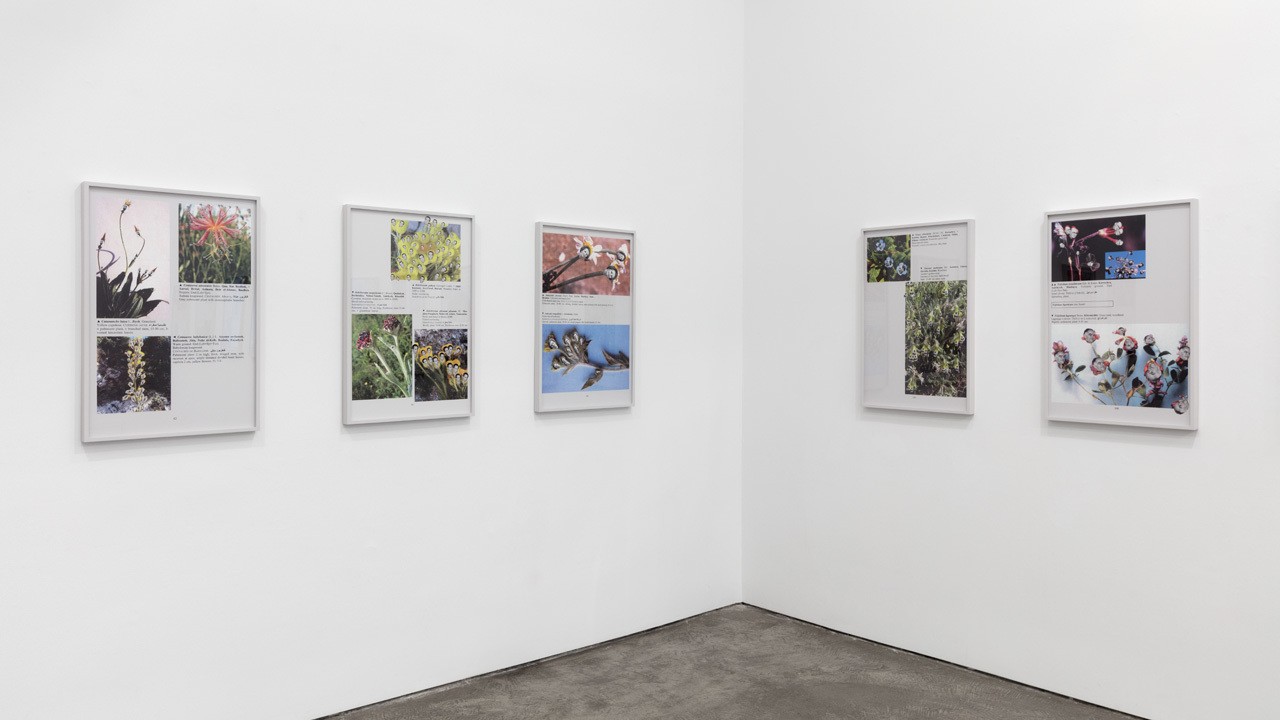 NEW YORK – Paula Cooper Gallery is pleased to present a new series of work by Walid Raad entitled Better be watching the clouds (2000/2017). The presentation will include a selection of fifteen plates from the series, on view from May 18 through June 30 at 521 West 21st Street.

For over 25 years, Walid Raad (b. 1967, Lebanon) has created work that explores the ways in which events of physical and psychological violence affect bodies, minds, and culture. His work has been shown in numerous international exhibitions, including Documenta 11 and 13 (2002 and 2012), the Istanbul Biennial (2015), the first Vienna Biennale (2015), the Whitney Biennial (2000 and 2002), and the 2003 and 2015 Venice Biennale, among others. Raad has had one-person exhibitions at the Hamburger Bahnhof, Berlin (2006), the Reina Sofia Museum, Madrid (2009), the Whitechapel Art Gallery, London (2010), Museo Tamayo, Mexico City (2011), Carré d’Art, Nîmes and MADRE Napoli (both 2014). In 2015, Raad was the subject of a mid-career retrospective at the Museum of Modern Art, New York, that traveled to the Institute of Contemporary Art, Boston, and Museo Jumex, Mexico City. He is the recipient of numerous awards and prizes including the 2007 Alpert Award from CalArts, the 2011 Hasselblad Award, and the 2016 Infinity Award in Art from the International Center of Photography. Raad currently lives in New York City where he teaches in The Cooper Union’s School of Art. He is also a member of Ashkal Alwan’s Home Workspace in Beirut, and the Gulf Labor Coalition.
www.paulacoopergallery.com