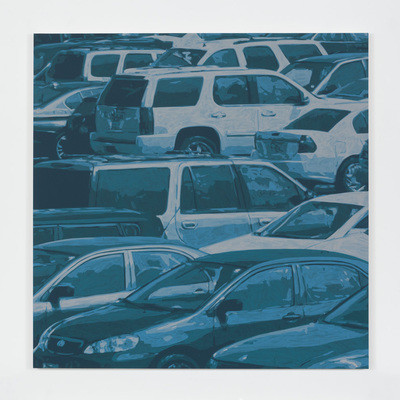 NEW YORK - The Paula Cooper Gallery is pleased to present new paintings by Wayne Gonzales, which will be on view from March 30 though April 27 at 534 W 21st Street. The artist has been represented by the gallery since 1999.

Gonzales is known for his paintings of crowds and other public gatherings based on found or personal photographs. This will be his first one-person exhibition in New York since 2009.

Gonzales has recently had one-person exhibitions at the Centro de Arte Contemporaneo de Málaga in Málaga, Spain and the New Orleans Museum of Art. His work is in the collections of numerous museums, including the Whitney Museum of American Art, the Guggenheim Museum, the Dallas Museum of Art and the Hirshhorn Museum and Sculpture Garden. In the past few years, there have been exhibitions of his work in London, Paris, Seoul and Los Angeles. The artist lives and works in New York.
www.paulacoopergallery.com