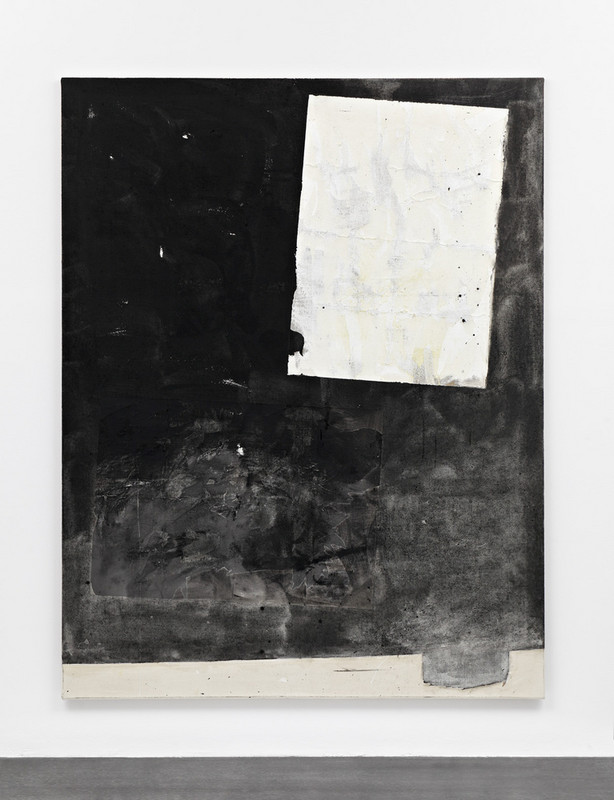 Peres Projects is very pleased to announce the grand opening of our new location at Karl-Marx-Allee 82 with a solo exhibition by the young German artist, David Ostrowski entitled 'I'm OK.' Moments later, he was shot.

Jerry: You want to go with me to NBC?
George: Yeah, I think weʼve really got something here.
Jerry: What have we got?
George: An idea!
Jerry: What idea?!
George: An idea for the show!
Jerry: I still donʼt know what the idea is.
George: Itʼs about nothing.
Jerry: Right...
George: Everybodyʼs doing something, weʼll do nothing.
Jerry: So we go into NBC and tell them weʼve got an idea for a show about nothing.
George: Exactly.
Jerry: They say, "Whatʼs your show about?", I say "Nothing".
George: There you go.
Jerry: I think you may have something here.

David Ostrowski (b. 1981, Cologne) lives/works in Cologne, Germany. In 2009, he graduated from the Kunstakademie Düsseldorf where he studied under Albert Oehlen. This is his debut solo show with Peres Projects and on March 7, he opens another solo show in Cologne at Artothek, Raum für Junge Kunst, entitled "F".
www.peresprojects.com