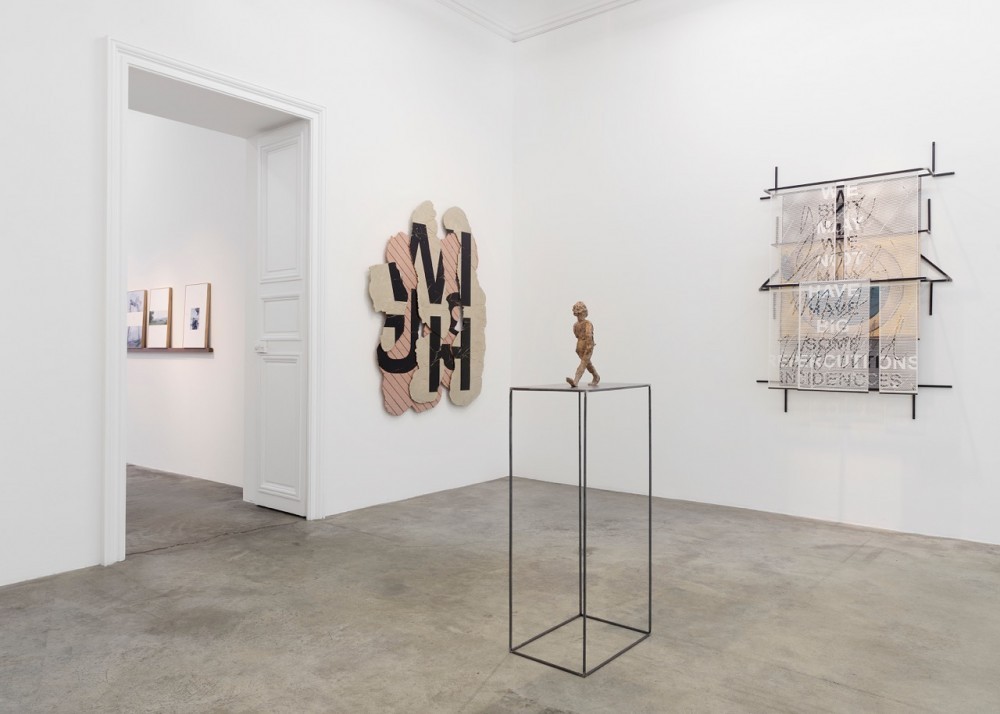 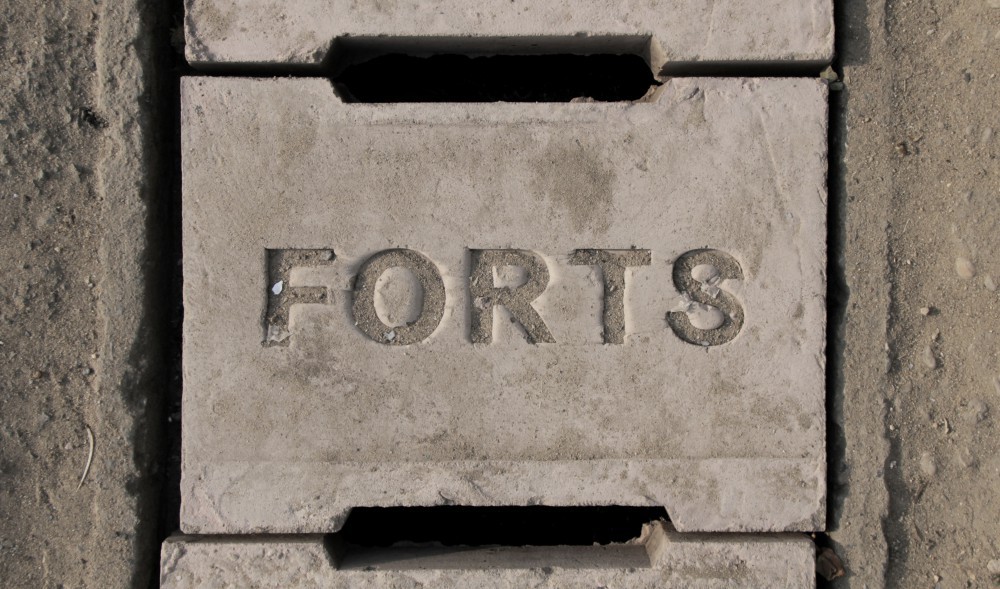 The exhibition of Iván Argote at Perrotin Paris is conceived as an essay composed of sculpture, text, video and sound, in which the artist proposes a poetic, sociological and political discussion about the idea of “other”.

From very early ages to today, western civilization has considered the “other” as different, focusing on what divides and separates us. Under this conception, which we know from the bottom of our hearts is simply arbitrary, we have as a civilization historically and scientifically justified discrimination and domination. Argote brings us to diametrically opposite places like two towns in Colombia and Indonesia, that happen to be exact antipodes (a rare geographical relationship that only 6 pairs of cities share in the world), to Cameroun, creating a dialogue between French past and present colonization (A brief history of a square). He simply moves us through Paris (Le fond de Paris), literarily touching us and making us reconsider our perspective towards history, geography and politics.

Massive and delicate architectural interventions in the space serve as support for a writing system that put in friction political and sentimental statements, a strategy that the artist has used in recent large-scale interventions in Bogotá, Mexico and Douala.

Argote uses affection and tenderness to disseminate political tension in urban environments like parks, sidewalks, sewers, billboards and large-scale outdoor building screens. The gallery itself serves as a guide, gently encouraging us to flow through the space and acknowledge the various narratives that the art presents.
In the show, both in the films and in the sculptures, the concept of bodily contact is omnipresent. We see bodies touching, connecting, over lapping. Some sculptures function as devices that suggest body rapprochements (A place to meet, to pass, to jump, to cross). Tension and suspension float around the space, and the idea that we are all connected to the same point by gravity is used formally and conceptually in relation to equilibrium, divergence and closeness.