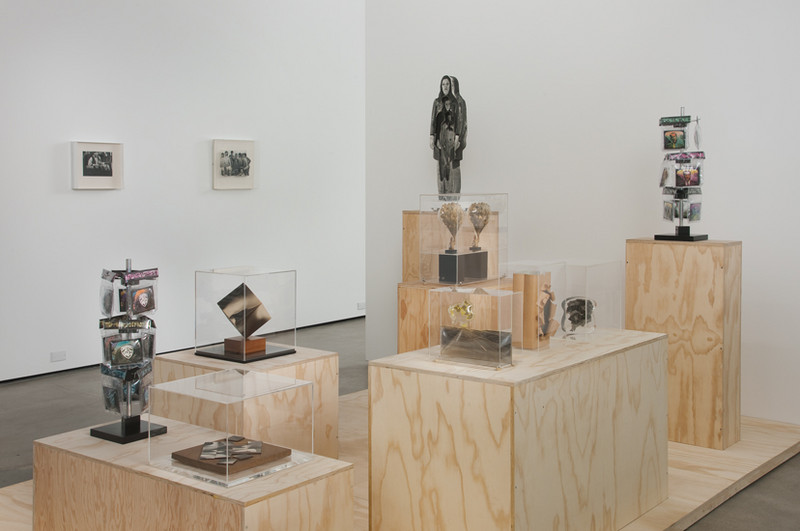 June 2011, Los Angeles—Cherry and Martin will restage curator Peter Bunnellʼs landmark 1970 exhibition, Photography into Sculpture, at the gallery as a part of the Getty Museum citywide initiative, Pacific Standard Time.

The exhibition opens on September 10 and continues through October 22, 2011. An opening will be held on Saturday, September 10.

Photography into Sculpture stands as one of Peter Bunnellʼs great contributions to the history of photography. Described in the original wall text as “the first comprehensive survey of photographically formed images used in a sculptural or fully dimensional manner,” Photography into Sculpture brought together a cross-section of artists from across the United States and Canada. The show encapsulated the radical gestures of late 1960's photographic practice, both inside and outside the photo world. Los Angeles-based artists such as Robert Heinecken, Richard Jackson and Jerry McMillan were brought by Bunnell into a context with such remarkable figures as the Fluxus artist Robert Watts and early Vancouver photo-conceptualists Michael de Courcy and Jack Dale.