The Magic Of Things 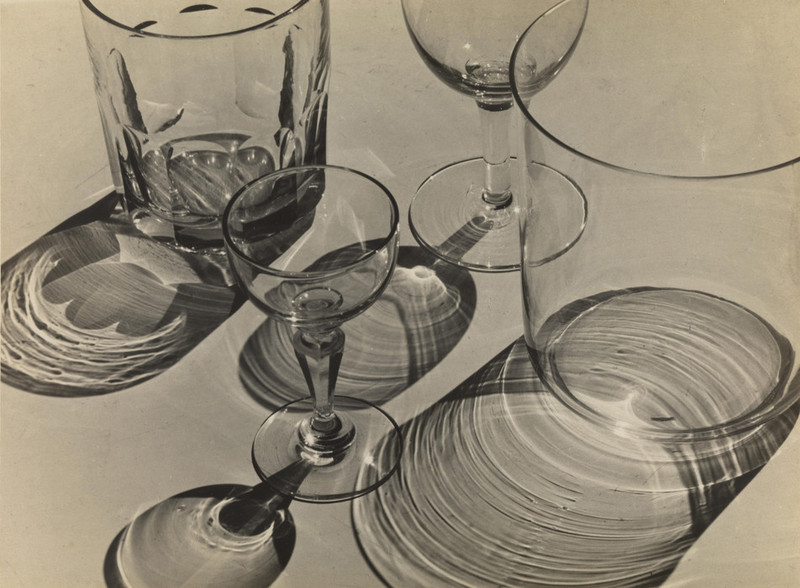 The Ann and Jürgen Wilde Foundation is devoting its current collection display to one of the oldest genres in photography and in art as a whole: the still life. As a medium, photography is particularly well suited to representing more than an object's form and function, to unlocking the magic within things and letting it radiate outward.
The presentation features a selection of 21 examples of object and still-life photography from the holdings of the Ann and Jürgen Wilde Foundation, dating between 1925 and 1980 and including works by Aenne Biermann, Ralph Gibson, Jan Groover, Florence Henri, David Hockney, Germaine Krull, Herbert List, Man Ray, Albert Renger-Patzsch, and Elliot Schwartz.
Since its invention in 1839, photography has always included representations of collections and arrangements of objects. In the 19th century however, photographers were primarily interested in the representation of structures and their medium's relationship to its visual antecedents in painting. In reaction to advances in technology and the mechanisation of everyday life, in the first half of the 20th century photography developed a focus on technical perfection, on objects' surfaces and their material characteristics. The medium's wide range of topics came to include industrial and advertising photography. As Albert Renger-Patzsch, one the most important exponents of Neue Sachlichkeit (New Objectivity) photography posited: 'The absolutely correct representation of form [...] gives a technically skilful photograph the magic of experience itself' (Albert Renger-Patzsch, Ziele, 1927). The photographers of the Neues Sehen or 'New Vision' such as Florence Henri and Man Ray used subjectively enhanced compositions to reveal the suggestive power of objects and their mysterious and surreal nature. The relationship between the autonomy of an object's reality and its symbolic meaning continued to play a role in the photography of the 1970s and 1980s, as practiced by Jan Groover, David Hockney, and Elliot Schwartz.
www.pinakothek.de/pinakothek-der-moderne